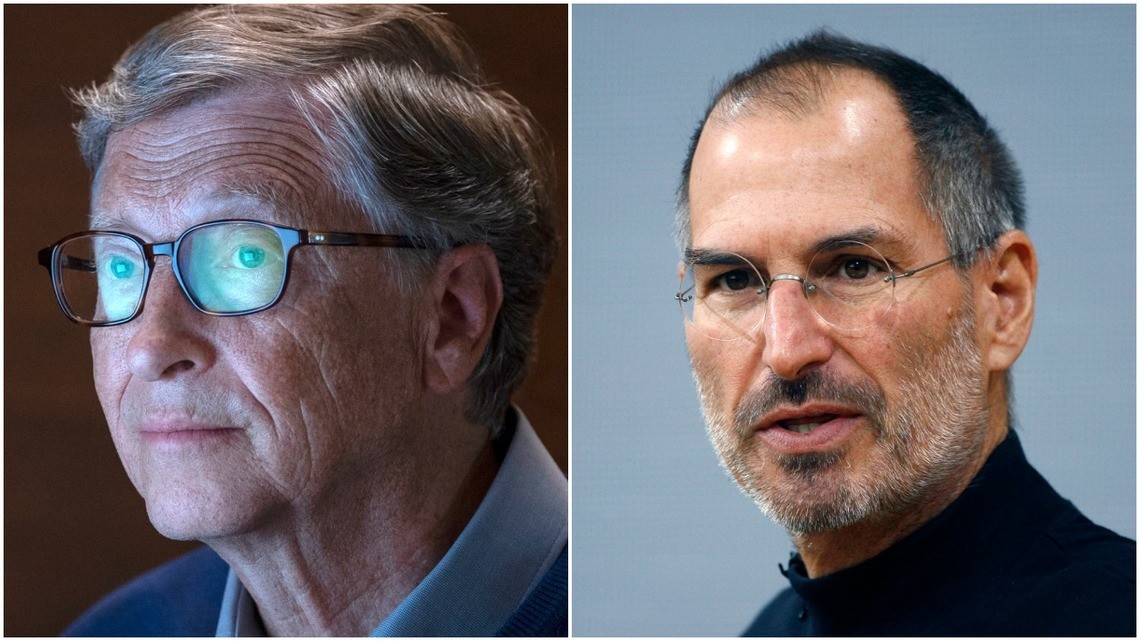 Tech stocks are in a massive bubble, if you listen tomany of the talking heads on Wall Street. And it’s easy to see how they came to this conclusion. Just look at thetrillion-dollar valuations of Microsoftand Apple alone.

“The market value of all listed German companies, at $ 2. 18 tn , is smaller than that of the 2 largest US corporations. Apple and Microsoft have a combined market capitalization of $ 2. 233 tn. ”

At first glance, this seems like sure evidence of a bubble. Germany is no small fish; it’s the largest economy in Europe. How can two companies be worth more than the entire German stock market?

Of course, the story here is much more complicated than a simple chart…

“Will these stocks produce such impressive growth that they will justify their current market cap, or are these implausible growth expectations? We do not have a crystal ball, of course, but we would recommend not betting on the momentum continuing. ”

Apple and Microsoft: not overvalued

But let’s take Apple and Microsoft since they’re the specific stocks mentioned here. Their trillion-dollar valuations are lofty, but not without good reason.

Apple stock isn’t overvalued at all, based on the standard price / earnings ratio. As the Motley Fool wrote:

“Apple is still only valued at aprice-to-earnings (P / E) ratioof 19. That’s nowhere near the 70 – plus P / E ratio thatAmazontrades at or the multiple of 30 thatFacebookis currently trading around. ”

There’s an argument to be made thatsome tech stocks, like Netflix, are overvalued, but Apple doesn ‘t seem to fall into that camp. Don’t forget that Apple has $ 94 billion cash in the vault, too.

Based on these metrics, it’s hard to justify claims that Apple and Microsoft are overvalued.

Comparing Apple and Microsoft to the entire German stock market is a flawed comparison. Despite being the largest economy in Europe,Germany’s stock market is not an accurate representation of its output. As Deutsche Bank research put it:

“The German stock market has always been relatively small.”

Why? A variety of reasons from lack of investing culture and poor tax treatment to the large number of privately held companies.

“German retail investors tend to be cautious and risk-averse, which is reflected in their comparatively low equity holdings and the catchphrase“ missing equity culture. ”

Not only that but German pension funds barely touch the stock market while tax rules discourage risk-on investing. A further factor is that many German companies are family-owned.

“Numerous mid-sized German companies are (exclusively) family-owned, whereas they are often listed on the stock market elsewhere, particularly in Anglo-Saxon countries. ”

The comparison to Apple and Microsoft makes for a compelling chart, but the reality means it’s not as scary as it sounds. 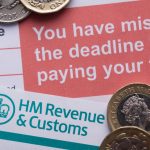 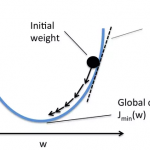