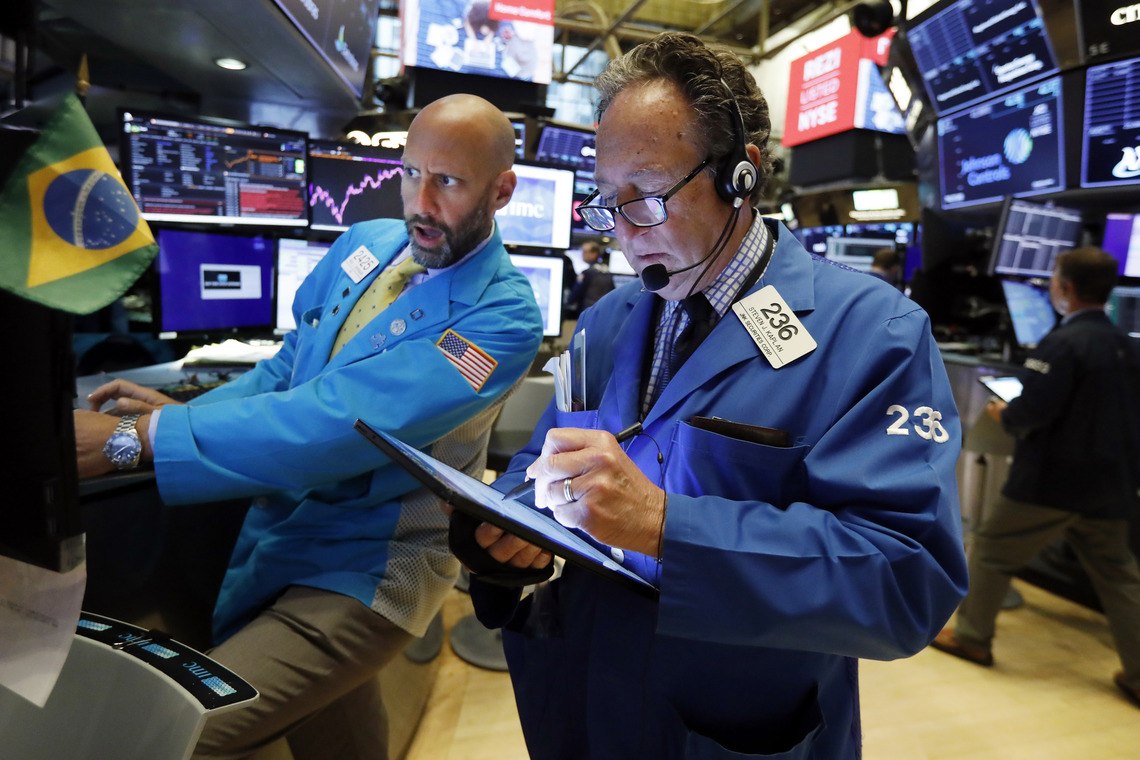 The Dow snapped out of its early-morning doldrums tomount a triple-digit advance, and the stock market bellwether is now on track to end the week on a high note.

Boeing stock weighed on the index, but fantastic earnings from Intel offset the negative sentiment.

Dow Springs Toward 27, 000 Despite Earlier Losses

The (Dow Jones Industrial Averagefell at the opening bell, but by late morning the index had erased those losses and added more than 175 points for good measure. At last check, the DJIA had bounced 177. 76 points or 0. 66%, bringing it to 26, 983. 29.

The Dow outpaced the S&P 500 ( 0. 48%) and Nasdaq (0. 64%), both of which had to overcomedisappointing quarterly results from Amazon. However, AMZN shares pared most of their initial losses, allowing the two indices to assemble moderate gains.

The Dow’s intraday recovery was particularly impressive because Boeing – the DJIA’s most heavily weighted component – fell more than 1.2%.

The stock appeared to be responding to the publication ofIndonesia’s official Lion Air (Max crash report) , which blamed design flaws in the airplane, as well as “deficiencies” in cockpit systems, for the deaths of 189 people in October 2018. The report did not drop any bombshells, but it did provide investors with yet another reminder that the company’s most popular jet faces an uphill battle to return to service.

One of the Dow’s smallest components, Intel ( 7. 29%), brightened the mood with a spectacular earnings report. Bucking a trend among its peers, thechipmaker raised its full-year revenue outlook (to $) billion. The firm also hiked its full-year earnings outlook after beating analyst estimates for Q3 by 15%.

Ranking second and third among DJIA companies were 3M ( 3. (%) and Caterpillar ( 3) . 15%), two firms whodisappointed investors when they reported earningsearlier in the week.

Both companies blamed the trade war for falling earnings guidance, but they received a boost this morning courtesy of a healthy dose of US-China optimism.

US Trade Rep: Washington and Beijing Are ‘Close’ to Finalizing Parts of Trade Deal

Adding to an already bullish mood, theOffice of the US Trade Representative published a statementrevealing that the US and China are “close to finalizing some sections” of the “phase one” trade agreement produced from top-level negotiations earlier this month.

One day earlier, Vice President Mike Pence hadwarned China that it would reconsider signing a trade dealif the government used violence to clamp down on the festering Hong Kong protests. Pence’s hawkish speechtriggered a sharp rebuke from Beijing, who accused him of “arrogance and hypocrisy,” not to mention “lies.” 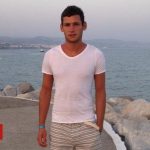 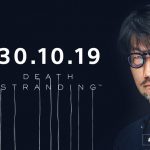