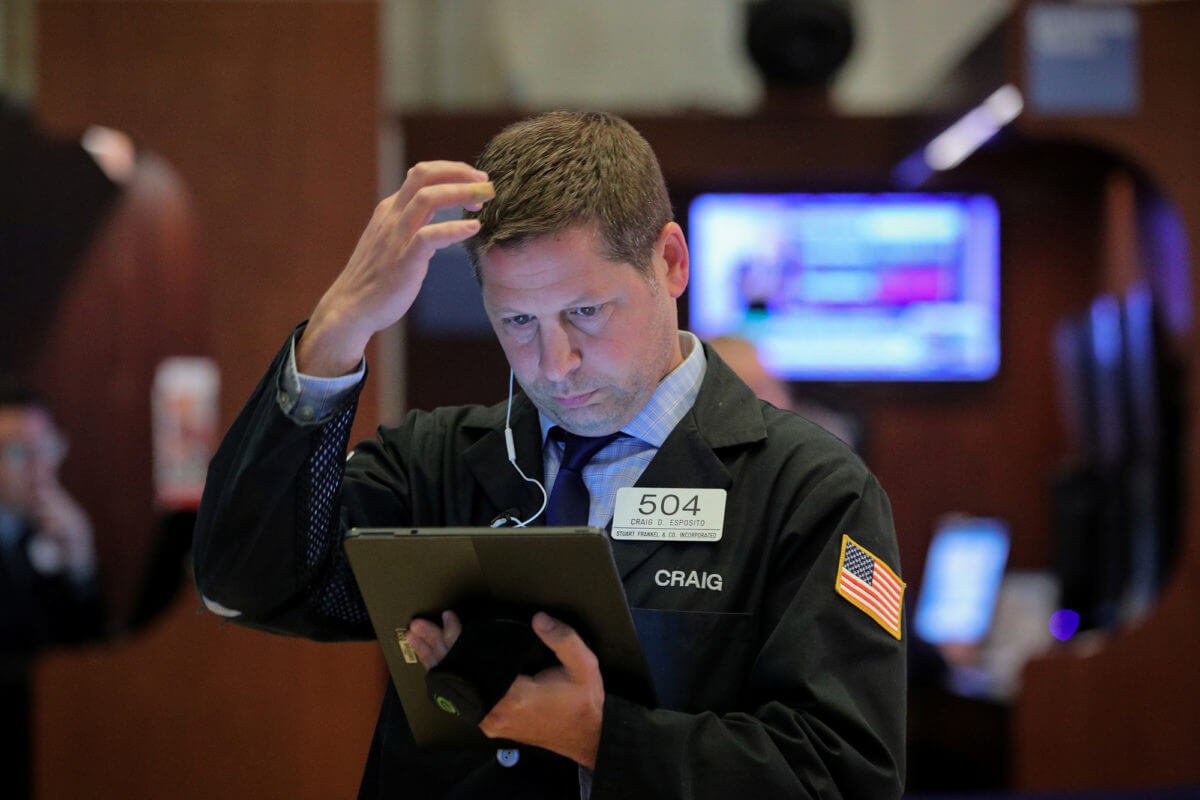 The Dow ticked higher, resisting gravity despite a rolling average of US unemployment claims spiraling to a 15 – month high.

TheDow Jonesbetrayed a lack of conviction on Thursday, and the US stock market clung tightly to its previous day levels as investors ignored the impeachment circus and digested mixed economic data.

US Jobless Claims Data May Be Less Bullish Than Headlines Suggest

Stock market analysts did not expect the impeachment saga to have much of an impact on the Dow, andnow that Donald Trump has become just the third president to be impeached, their predictions have been vindicated. Barring an unexpected development, the Senate will swiftly acquit Trump after the House sends the articles of impeachment to the Republican-controlled legislative body.

For Wall Street, it’s mostly white noise – at least right now – and a steady diet of economic data releases gives investors enough to chew on without having to turn their attention to Washington. On Thursday, the economy served up two important data releases, both of which presented a mixed narrative.

Even those data points can be deceptive, however. While the four-week average of US jobless claims may be at a – month high, that still puts them close to a – year low.

Then again, raw job creation statistics ignore the quality of those jobs. AsDaniel Alpert and Robert C. Hockett of Westwood Capital and Cornell Law School pointed out in a Thursday morning op -ed, the jobs market has technically expanded, but more and more Americans find themselves working fewer hours at jobs that don’t pay all that well.

That trend largely aligns with the rise of the US services sector and the ongoing decline of US manufacturing. Services began swallowing up the economy long before the US-China trade war began, although a barrage of trans-Pacific tariffs did not help matters much.

Now that the US and China have agreed to an armistice, Dow Jones bulls remain hopeful that manufacturing’s forecast will brighten. But the data continue to point to a scattershot recovery.

********** The Philly Fed Manufacturing Index missed estimates by a wide margin, but it was not all bad news. | Source: Federal Reserve Bank of Philadelphia

Economists had predicted that this monthly survey of mid-Atlantic manufacturers would print an 8.1 – far better than the actual reading. And even that prediction implied a decrease from November’s reading of 4.

Still, there was good news buried beneath the dismal headline, including an increase in new orders (though the future new orders index declined).

The Empire State Manufacturing Index also missed estimates this week, printing a 3.5 on Dec. 23, compared to a consensus forecast of 5.1. Nevertheless, IHS Markit Flash Manufacturing PMImore or less confirmed predictionsthat the sector was recording moderate growth, at least at the national level.

This article was edited bySam Bourgi* 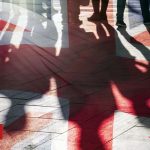 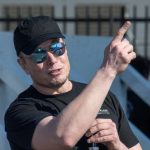