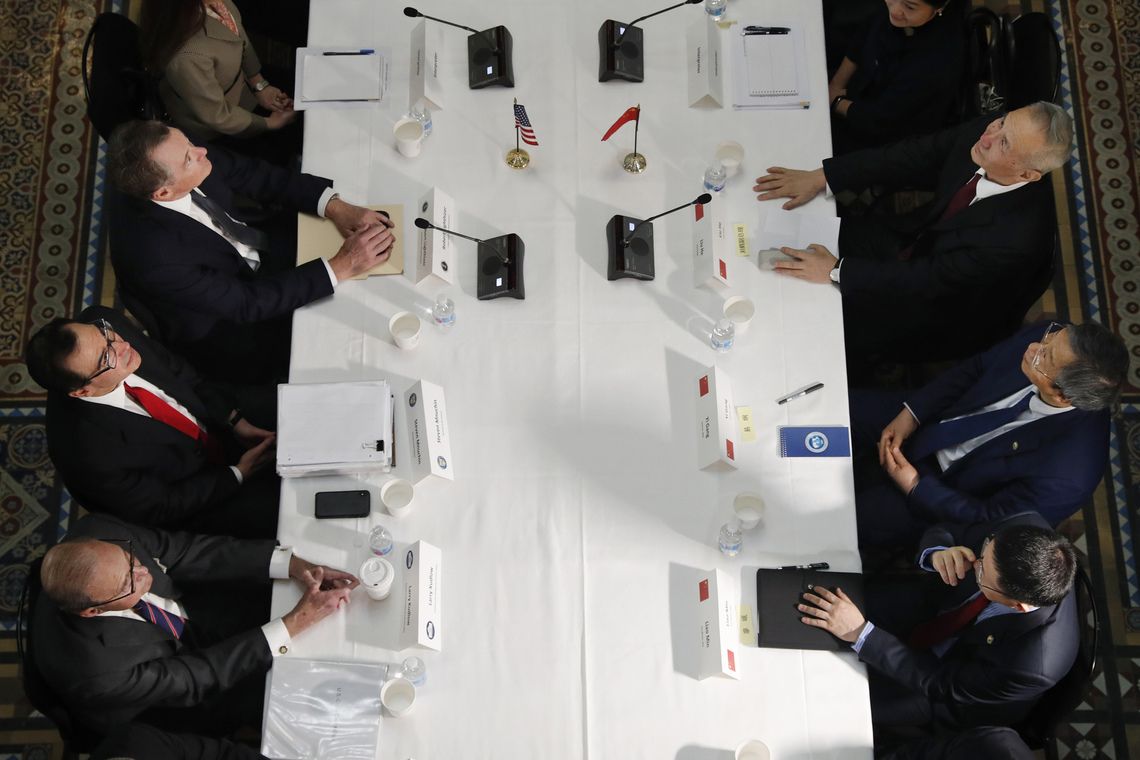 Futures on theDowand broader U.S. stock market rose sharply ahead of Monday’s open, as investors rallied behind apparent progress in trade talks between America and China.

Futures on all three major US indexes rose in after-hours trading.Dow Jones Industrial Average (DJIA) futuresgained as much 151 points, or 0.5%, to reach 27, 045.

US equities declined last week amid reports that China’s top trade negotiators hadcancelled a ‘goodwill’ tripto U.S. farmers in Montana, raising fears that the talks between the two countries had grown cold.

On Monday, trade-deal hopes blossomed again after China’s commerce ministry said delegations from both countries held “constructive“talks in Washington last week. China also said that its withdrawal from a planned visit to U.S. farmlands had nothing to do with ongoing trade talks.

Negotiations are set to continue through early October, with the Trump administration confirming that it was not interested in a partial trade deal that would delay the implementation of new tariffs on Chinese goods. Representatives from both countries havealready developeda framework for future negotiations, raising stakes on the October summit.

At this stage, a comprehensive trade deal seems highly unlikely given the myriad of issues holding up the negotiations. Chief among them are Chinese industrial policy, intellectual property and Beijing’s massive surplus with the U.S.

An extended trade war is unlikely to benefit China nor the U.S., according to ING. Although Washington is set to reduce its trade deficit with China, U.S. companies are still importing goods from other parts of the world.

“The US is on track to experience its smallest goods trade balance with China since 2012 However, the US goods deficit overall is not narrowing to anywhere near the same extent. “ 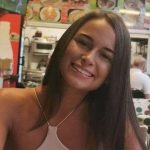