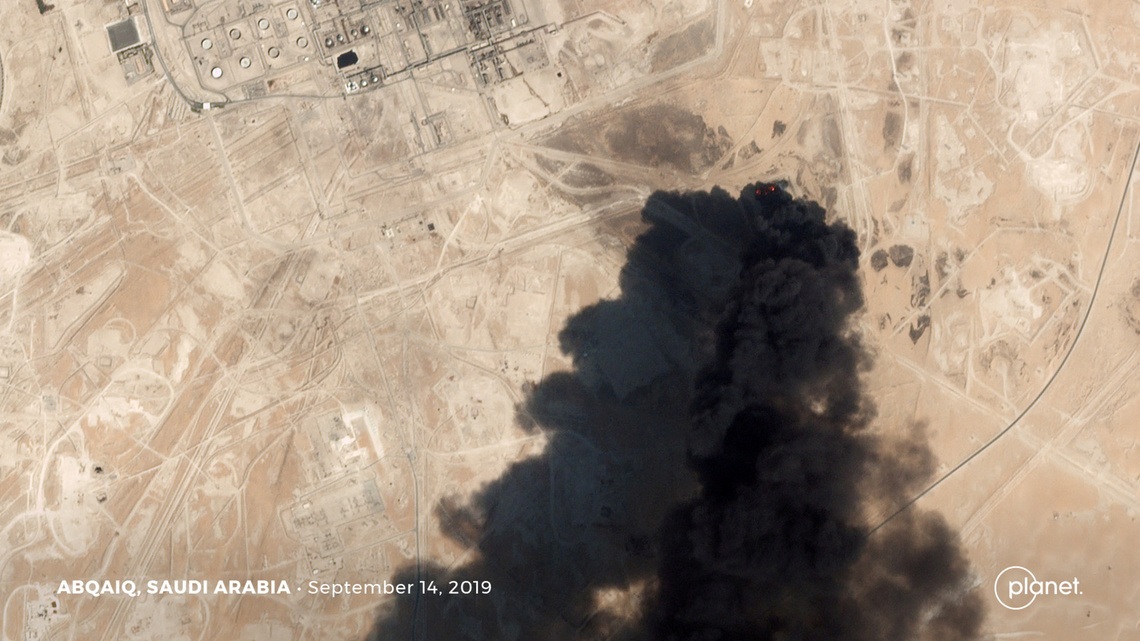 But if reports out of Yemen are to believed, the damage isn’t over. Yemeni Houthis, who claimed responsibility for the attacks, said on Monday that Saudi oil installations arestill in the crosshairs

Dow Jones Industrial Average (DJIA) futuresdropped more than 100 points on Monday morning, pointing to a weak open on the US stock market.

The two drone attacks on Saturday reportedly hit 19 impact sites at Saudi oil facilities. The damage cut the kingdom’s output in half, effectively choking 5% of the world oil supply.

“We have never seen a supply disruption and price response like this in the oil market” – Saul Kavonic, Credit Suisse.

Some five million barrels per day are effected by the attacks, making it the single biggest supply shock on record. Worse than Iranian revolution in the 1970 s, the invasion of Kuwait in 1990, and both Gulf wars.

The oil price reacted immediately, jumping 17% to $ 71 per barrel; the biggest short-term move on record.

More attacks to shock the Dow?

Houthi rebels in Yemen were quick to claim responsibility for the attacks. Now, the group, backed by Iran, said Saudi oil installations remain a high target for future damage.

US Secretary of State Mike Pompeo downplayed the rebels ’involvement in the attacks. Instead, heblamed Iran directly. A post-mortem of the drone strikes also appears to negate the Houthis ’claim. The strikes reportedly came from the west-north-west of the facility, not the Houthi region of Yemen.

Why are stock markets nervous?

The strikes, and subsequent rise in oil price, may hit US consumers at the gas pump, but shouldn’t otherwise impact the US economy directly. The real reason traders are rushing to safe havens is the rise in geopolitical tension. Gold and Treasury bond futures both jumped higher in the wake of the attacks.

A sense of calm returned to the markets last week after thedeparture of White House warmonger John Bolton. Analysts believed Trump would pursue a more diplomatic track with Iran. But with Trump now “locked and loaded” on Iran, that optimism has evaporated.

One thing’s for sure, the Federal Reserve has one more issue to battle with when they set the new base rate this week.

Ben is a journalist with a decade of experience covering financial markets. Based in London, UK, his writing has appeared in The Huffington Post and he was Chief Editor at Block Explorer, the world’s longest-running source of Blockchain data. Reach him atbenjamin-brown.ukor on Twitter at_ Ben_Brown. Email ben @ benjamin-brown.uk. 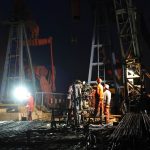 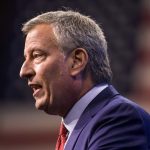