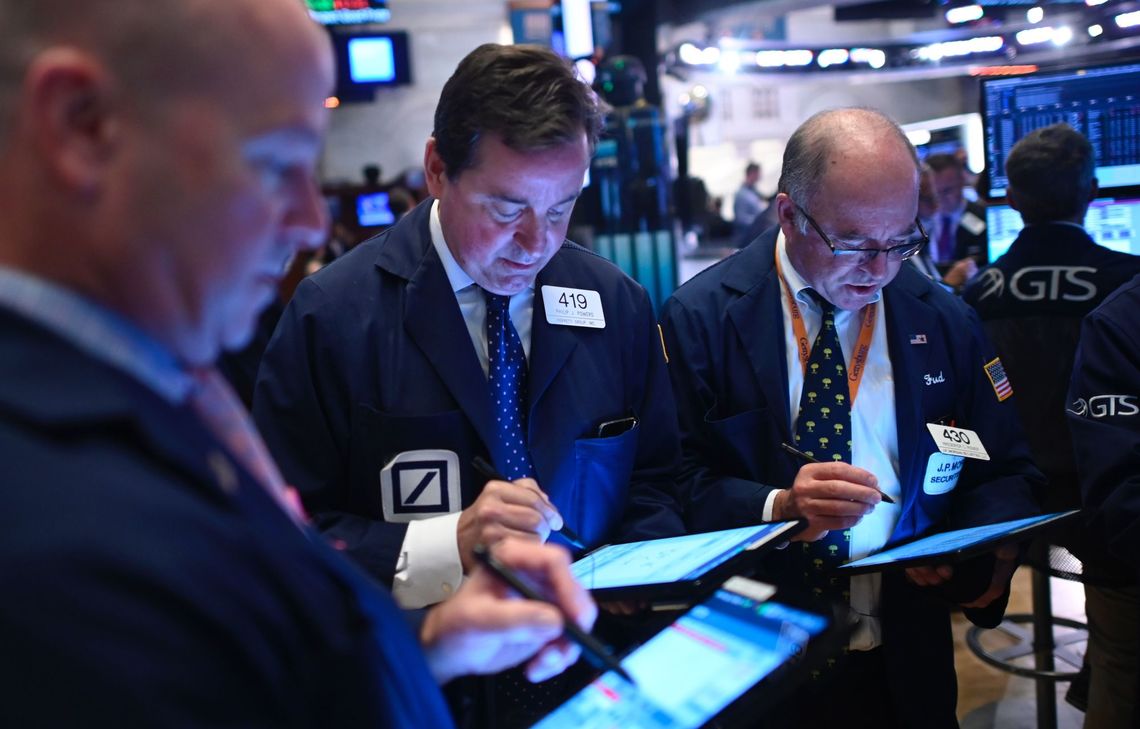 Dow Jones Industrial Average (DJIA) futures traded marginally lower on Friday, pointing toward a skittish opening for the stock market as weak Chinese GDP numbers stoked fears of a global recession. This was enough to eraseThursday’s muted enthusiasmthat was driven by the Brexit deal and a ceasefire with Turkey in Syria.

The Chinese economy grew at a pace of 6 percent in the third quarter of 2019 , which wasslightly lowerthan the 6.1 percent estimate analysts polled by Reuters were looking for. This marks the slowest expansion the Chinese economy has seen in the last 27. 5 years, and it is widely believed that things could get worse as thechances of a global recession keep rising by the day.

The US stock market was looking in good shape Thursday as Netflix and Morgan Stanley’s earnings trumped Wall Street estimates, adding to the terrific start the ongoing earnings season has witnessed so far.

Political developments also seemed favorable for the Dow. Trump and Turkey agreeing to a ceasefire in Syria, while Boris Johnson managed to hammer out a Brexit deal thatcame with its own set of risks.

But Friday’s Chinese GDP data is bound to throw water over yesterday’s positive developments as it reinforces the possibility of a global recession, sending the Dow into a potential tailspin. The International Monetary Fund (IMF) has already sounded the bugle of a recession by lowering the2019 global growth forecast to just 3 percent, which is the lowest since the 2009 Financial crisis.

The IMF was expecting the global economy to deliver 3.2 percent growth back in July, but the US-China trade war has forced the agency into issuing a gloomy outlook. IMF Chief Economist Gita Gopinathwrote in a blog:

“The weakness in growth is driven by a sharp deterioration in manufacturing activity and global trade, with higher tariffs and prolonged trade policy uncertainty damaging investment and demand for capital goods. ”

The bad news is that the deterioration looks all set to continue. Bo Zhuang, the chief China economist at TS Lombard,told CNBCthat China’s GDP growth runs the risk of going down to 5.8 percent in the final quarter of the year.

Combined with the IMF’s tepid forecast and further weakening of Chinese growth, it is not surprising to see that calls for a recession are gaining ground.

Moody’s chief economist Mark Zandi has said that the chances of a global economic recession are “awfully high” right now. Billionaire bond investors Jeffrey Gundlach had said last month that there is a75 percent chance of a recession in 2020. All of this is not surprising given that key data points in the US, such ashiring and housing, are waving red flags. 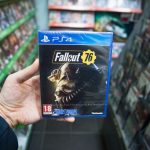 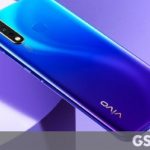