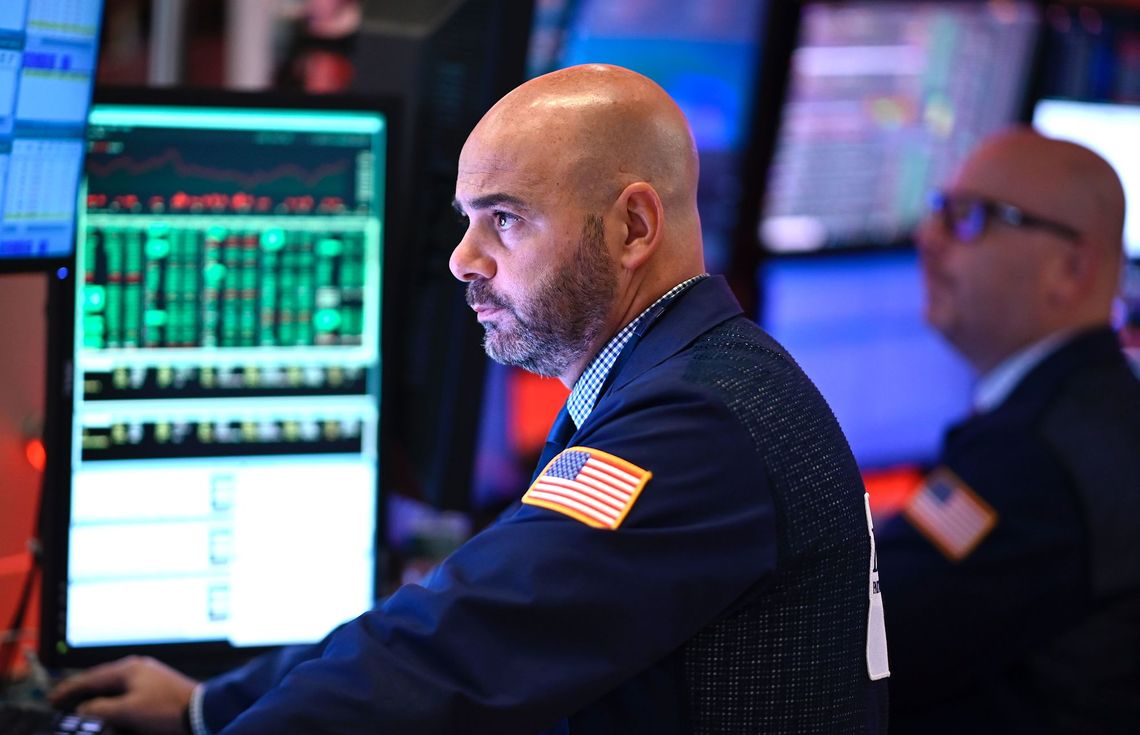 Reports from Chinese negotiators, however, aren’t so conclusive. According to a Financial Times report, China is pushing the Trump administration toremove the existing tariffs on $ 375 billion worth of Chinese exports “as soon as possible”before signing the phase one agreement.

“Officials in Beijing have demanded that Washington take a further step and retract some existing levies on Chinese goods… It is a step that has been resisted by Trump officials.”

Confusion over the US-China trade deal?

According to the FT report, China is demanding Trump rollback September’s 15% tariff on $ 125 billion goods. Negotiators also hope to reverse the earlier 25% tariff on $ 250 billion of goods including machinery and semiconductors.

However, the Trump administration is likely to want something from China in return. Stronger IP protection or larger US agriculture purchases, for example.

Hu Xijin, editor in chief of the Global Times – China’s English language newspaper – confirmed that, according to his understanding, aphase one deal is reliant on removing all previous tariffs.

“My understanding is that for reaching phase 1 deal, the two sides must proportionally, simultaneously remove the additional tariffs imposed since the trade war. New tariff threat is not a bargaining chip. ”

The Dow Jones was propelled to all-time highs on Monday due to fresh optimism over the trade deal. But the downside risk remains if negotiations fall apart at the last minute.

In addition to tariff reversals, China also has reservations about its expectation to purchase $ 40 – $ 50 billion worth of US agriculture goods as part of the phase one deal. As CCN previously reported,China has little appetite to bulk-buy US farm goods if there is no demand.

“China does not want to buy a lot of products that people here don’t need or to buy something at a time when it is not in demand” – Chinese state-owned company.

Although Trump and Xi Jinping are moving closer to an agreement, it seems confusion remains over some of the critical elements of the deal. 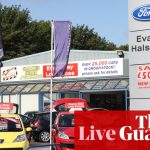