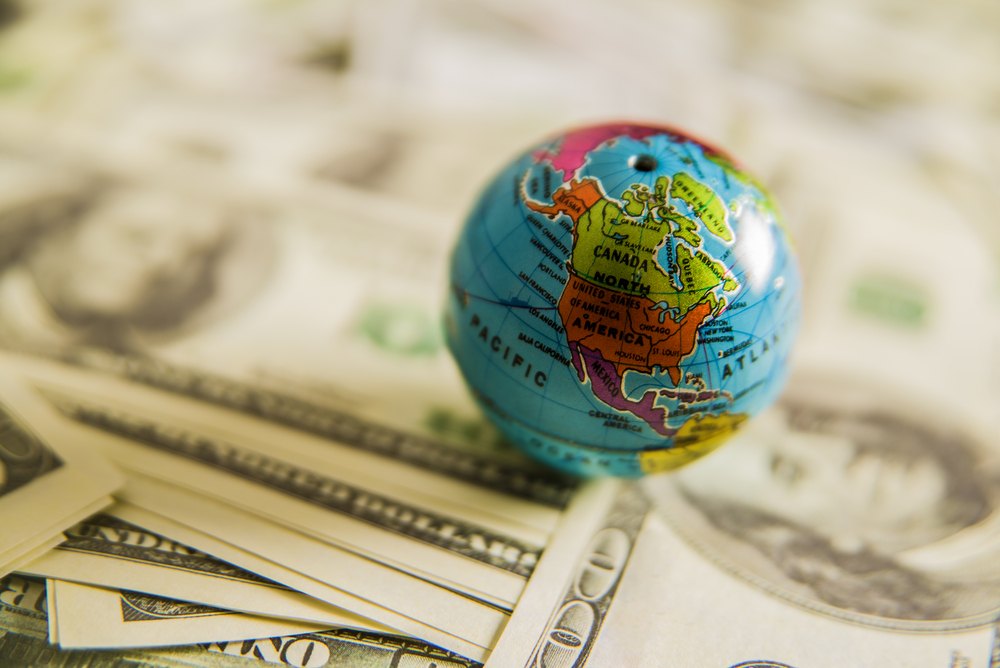 Futures on theDow Jones Industrial Average (DJIA)rallied in aftermarket trading Tuesday amid signs that the U.S. economy was still outperforming most of its advanced industrialized peers in Europe and Asia.

Futures on all three major U.S. indexes traded higher Tuesday, which lends well to a strong open in New York at 9: 30 am ET.Dow Jones futuresclimbed by as much as 149 points, coming within striking distance of all-time highs. The futures contract was last up 72 points, or 0.3%, to 27, 035. 00.

The U.S. economy is ending the third quarter on a fairly positive note, with manufacturing registering its biggest expansion in five months, according to Markit’s flash purchasing managers’ indexes (PMIs).

On Monday, Markitreportedthat manufacturing PMI increased to 0 in September from 50 .3 in August. Services PMI edged up to 51 .0 from 50 .7 the month before. Analysts were expecting the U.S. service economy, which accounts for more than two-thirds of GDP, to contract this month.

The composite PMI, which is based on services and manufacturing, also came in at .0.

On the PMI scale, anything above 50 signals expansion in economic output.

The latest numbers suggest theU.S. economyexpanded just 1.5% annually in the third quarter, well below the second-quarter tally of 2%. But America is still outperforming its peers across the Atlantic and beyond, as evidenced by the latest PMI reports from Germany.

MarkitreportedMonday that manufacturing activity in Germany fell in September to the lowest level since the financial crisis , with PMI plunging to a dismal 41 4. The Germans saw their economy contract in the second quarter, joining the United Kingdom as one of two major European economies to slip into negative growth. 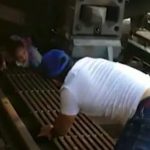