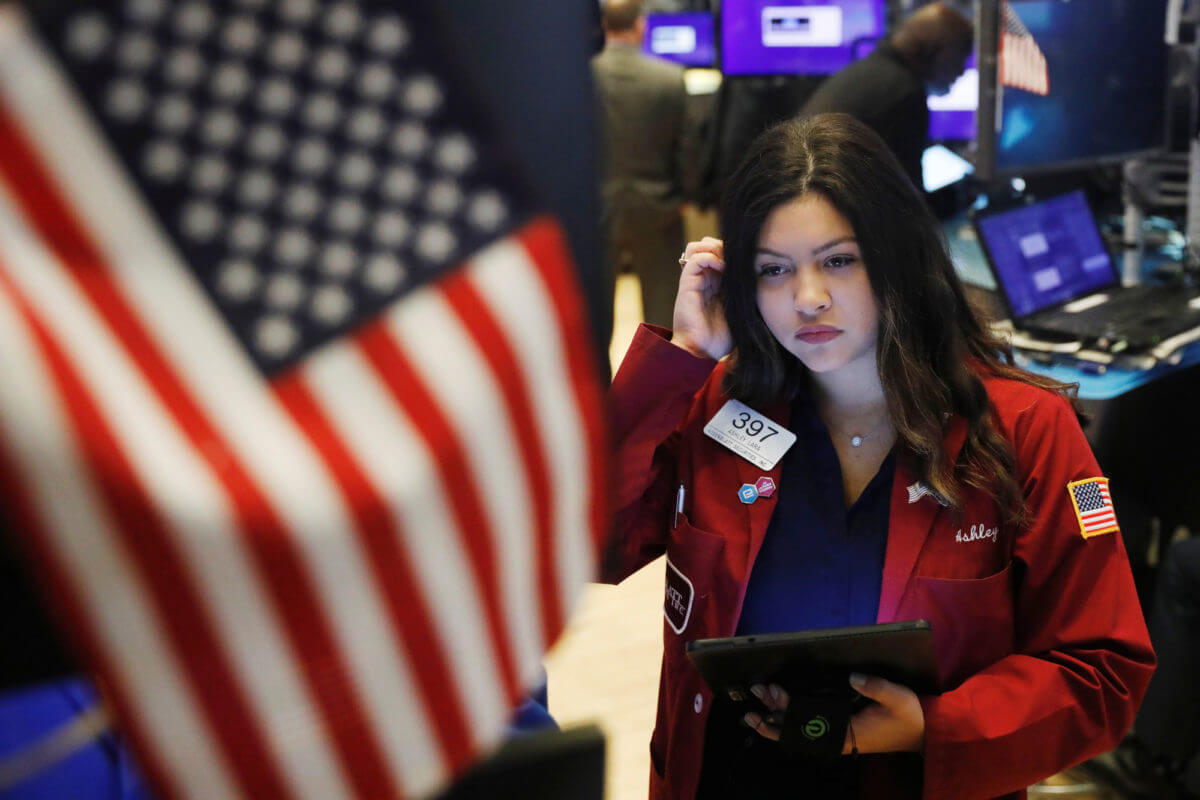 In an unusual turn, Dow futures are dragging deeper than S&P and Nasdaq futures. Something unique to the DJIA is at play here.

The answer is Boeing (NYSE: BA).

Hours of Iran’s missile attack, aBoeing – crashed shortly after takeoff in Tehran, killing all people on board. As the largest constituent of the Dow Jones, the decline in Boeing’s stock after hours is disproportionately dragging the entire index down.

Stocks Took an initial dive last night when Iran launched at least a dozen ballistic missiles at US military bases in northern Iraq. But the equity markets paired most of the losses as full details emerged overnight.

. Indeed, this was probably the plan. As CNN put it:

Iranian missile strikes against bases in Iraq housing US troops was not a response designed to kill the most Americans possible. Iran will have known that in the early hours of the morning, US troops are normally asleep and the chances of inflicting casualties are lower.

Former US ambassador to Oman , Richard Schmierer, agreed, claiming the

This might be the opportunity – in the absence of casualties – for the two sides to now say: ‘Okay we have each done something, we can stand down.

Another Boeing crash drags down the Dow

The real reason for the Dow’s disproportionate decline is Boeing. Another tragic plane crash has rocked Boeing stock, pushing it down as much as 2.6% after hours.

Boeing has come under immense pressure over the last (months after)two deadly crashes involving the (MAX) . While the Iran crash did not involve the MAX model, it will add yet more scrutiny to the plane maker.

Boeing is the largest constituent of the price-weighted Dow Jones index, with an8% weighting.When Boeing stock moves, it takes the entire Dow Jones with it. And that’s what we’re seeing in the early hours of trading today. 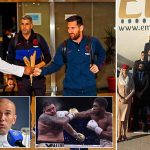 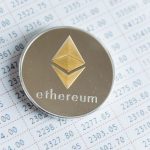