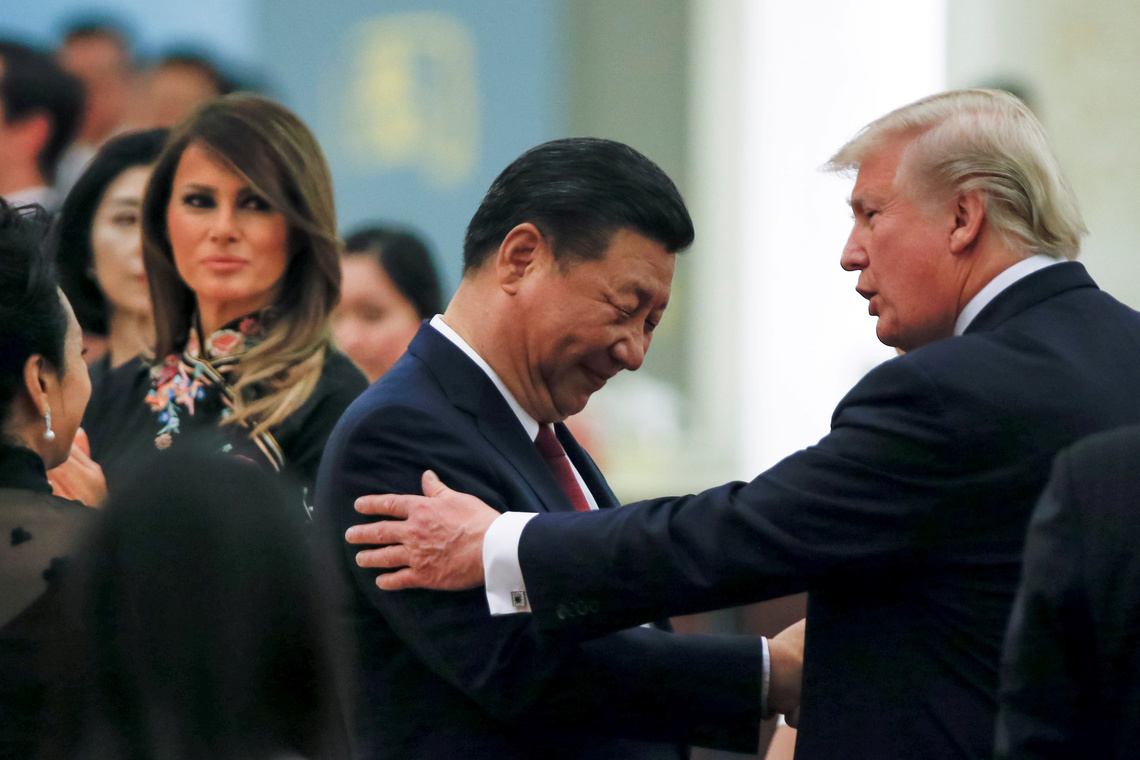 The Dow Jones Industrial Average futures have jumped by over 100 points after the world’s two biggest economies agreed to phase out tariffs. This was revealed by a spokesperson in China’s Ministry of Commerce, Gao Feng, according to Bloomberg. Per Feng the US and China will roll back the tariffs that have been in place since 2018 in stages:

“In the past two weeks, top negotiators had serious, constructive discussions and agreed to remove the additional tariffs in phases as progress is made on the agreement. ”

Specifically, according to Feng, each stage of the negotiations will result in some tariffs being rolled back by the US and China proportionally. The commerce ministry spokesperson did not reveal the timelines. If history is any guide, it could take a long while before all the tariffs are rolled back as both sides have to reach an agreement at every step of the way.

Logistical headaches a problem for Xi and Trump meeting

Feng further added that negotiations are still ongoing over where and when the first phase of the deal will be signed. Chinese President Xi Jingping and US President Donald Trump were scheduled to meet in mid-November in Chile. This was however canceled following a wave of violence in the Latin American country.

Recent reports indicate that the meeting between the two leaders could be pushed to December. Possible venues in the US that the Trump administration had proposed have been rejected. Alternative locations in Europe and Asia are now being considered. 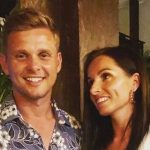