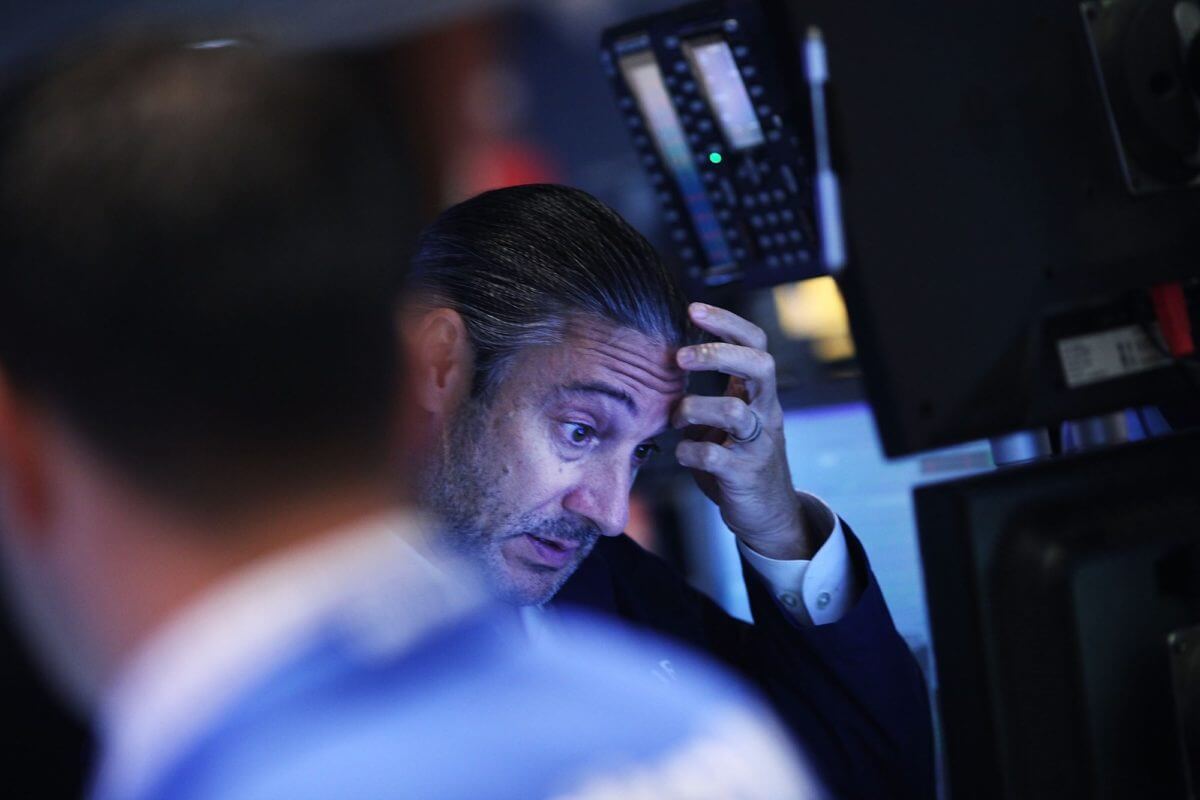 Futures on the Dow Jones Industrial Average (DJIA) are nearly flat early Friday morning, indicating that the stock market could end the week on a negative note. The Dow shot up to record highs yesterday despitea spate of negative developments. But it looks like the rally will not last on the final trading day of the week.

Dow component Nike poses the first challenge for the stock market today. Though the sports apparel giant’s earnings report was better-than-anticipated, thestock fell as tariffs dented margins. Nike does not expect any margin improvements in the current quarter, indicating that the easing of the US-China trade war won’t have an immediate positive impact on the results.

Not surprisingly, Nike shares are in the red in pre-market trading this morning, and this could be the precursor to a bad day for the stock market.

Dow Jones Industrial Average futures are flat early Friday as a lack of catalysts could sting the stock market. | Source: Yahoo! Finance Futures on the S&P and Nasdaq Composite are also flat.The stock market could tilt lower as headwinds emerge

Sales will be choppy when inventory levels are low, but the economy is otherwise performing very well with more than 2 million job gains in the past year.

But the latest jobless claims should temper Yun’s enthusiasm, and it is Likely that the economy might not be in as great a shape as he anticipates. Further proof of the same will arrive today when consumer spending data and personal income data for the month of November is released. The real gross domestic product (GDP) numbers for the third quarter are also anticipated today.

If these data points turn out to be weaker -than-expected, the Dow will end the week on the back foot. On the other hand, the enthusiasm related to the U.S.-China trade deal could fade further today. TheSouth China Morning Post Reports that noted Chinese researcher Fan Gang believes thatthe relations between the two countries might not turn normalanytime soon:

The Phase one deal is certainly a good thing, but we need long-term views because the [bilateral] problems may not be sorted out in the short-run.

Meanwhile, manufacturers might not get a big relief from the deal. Pantheon Macroeconomics’ chief economist

The ‘phase one’ trade deal leaves most of the tariffs in place. These are welcome developments for retailers, wholesalers and importers of consumer goods, but they offer no relief for manufacturers, so we expect only a very modest bounce in the business surveys as a result of the deal.

All these developments could end up knocking the wind. out of the Dow Jones and the broader stock market today. 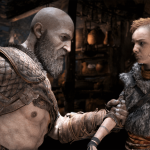