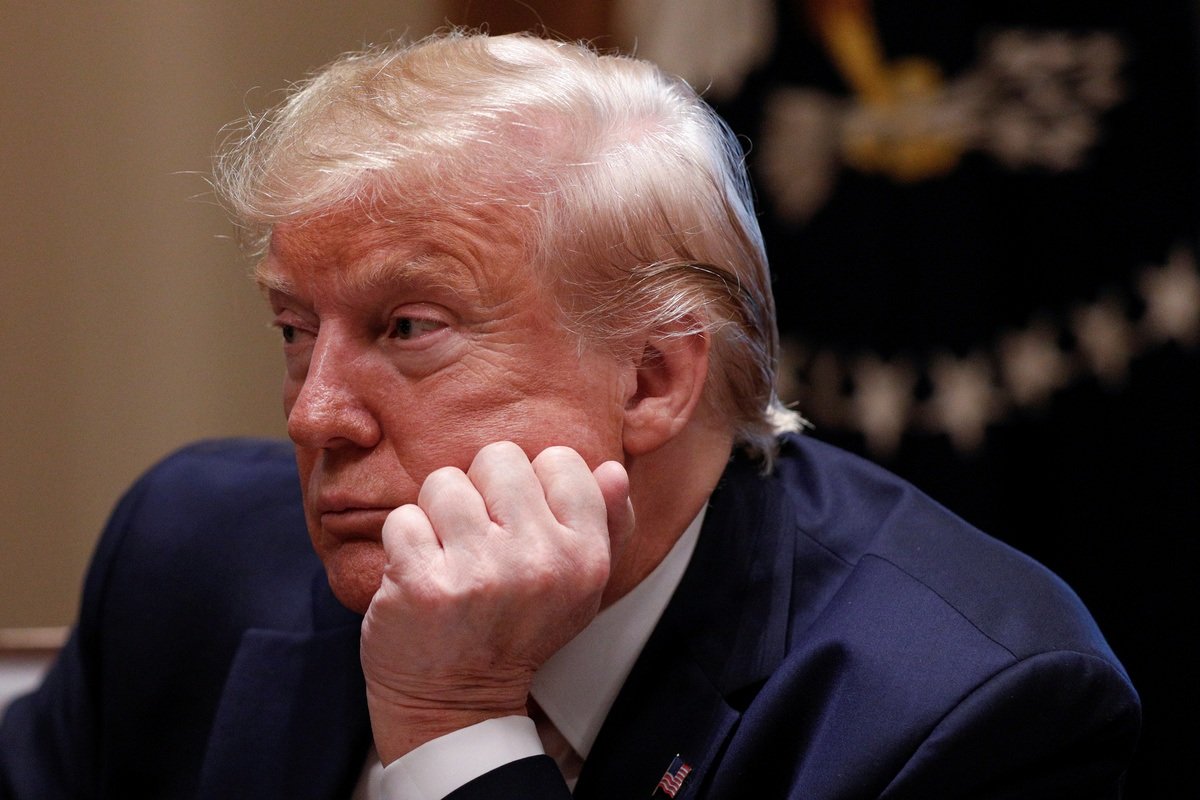 Despite reports about thepotential fall out of a phase two dealwith China, pre-markets data indicate theDow Jones is set to open at 27, 943, up 94 points from Friday’s close.

Behind the strong momentum of the Dow Jones is likely the expectations of investors that thetrade talks will continue to see progressin the short term.

Trade deal confidence boosts markets; but is it misguided?

The U.S. and China have long struggled on key issues such as industrial policy reforms and theprotection of intellectual property.

Unresolved discussions around the sensitive areas of the deal haveeventually delayed the signing of a phase one deal, which is yet to be finalized.

Still, markets in the US and Europe seem to have priced in the difficulties surrounding a phase two agreement, as shown by therecent rally of the Dow Jones and the DAX.

According to Bloomberg, theeconomy of China has been recording slowing growthThroughout 2019. In August, China saw its worst single month industrial output growth since 2002

In terms of policy room, we still think there’s quite a lot for both the Ministry of Finance and the PBOC , but now it’s a matter of whether they want to use it. What I worry about is that policy makers are hesitating at the moment because of the potential implications on the long term impact, so they’re really fallen behind the curve.

With China’s central bankcautious in introducing more stimulito control the long term growth of the nation, in the short term, China is expected to see slowing growth ahead.

The declining economy of China willaffect how the government proceedswith the completion of a phase one deal, and a phase two deal that is set to follow.

Since US President Donald Trumpannounced an agreement on a phase one dealon October 12, both China and the US have said that the signing of the first deal would swiftly lead to the second.

As soon as we finish phase one we’re going to start negotiating phase two. As far as timing around when a phase two deal could be completed, that’s not something I can speculate on.

Although thetrade talks have lagged for nearly a month, the Dow Jones and the global equities market show thatinvestors are confident both countries have sufficient incentives to achieve a deal by the year end.

Without a trade deal, the GDP of China is speculated to fall by at least 6%. Janet Yellen, the former Federal Reserve chair, said that the U.S.could fall into recession with or without a deal, making the agreement important for both countries.