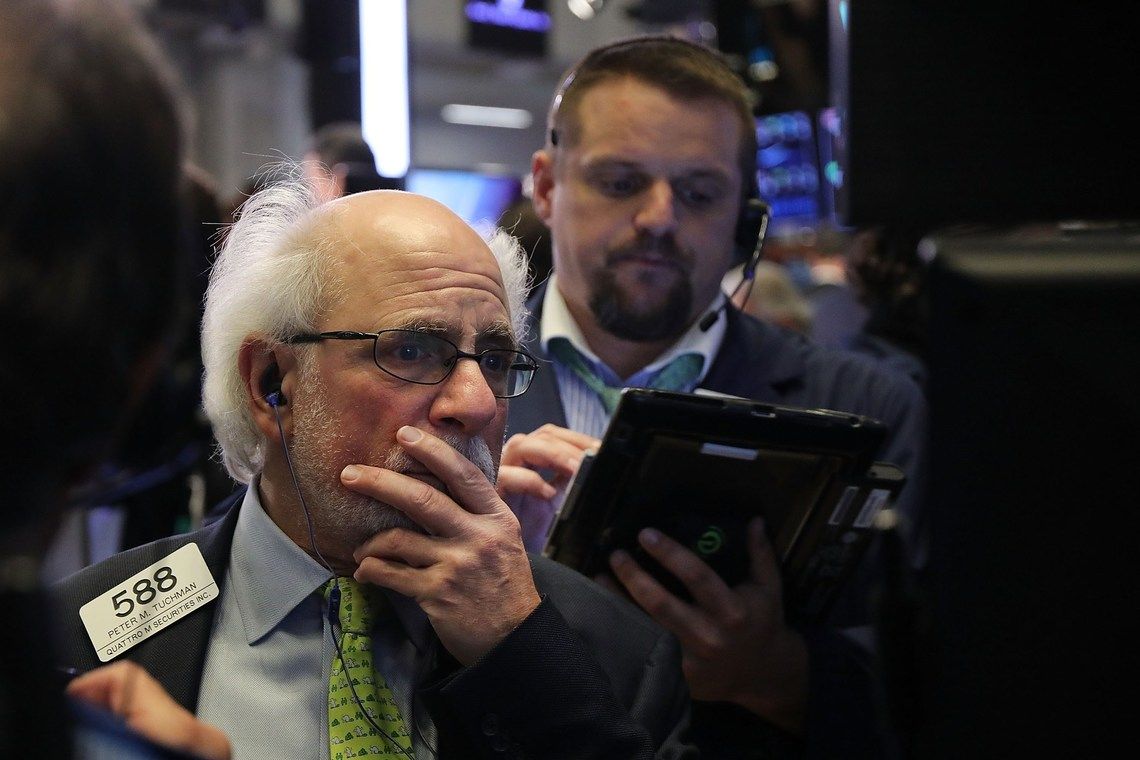 The Dow Jones hurtled more than 250 points lower on Thursday, as fears of a breakdown in relations between the US and Chinasparked a dipin the stock market. Providing an alternative theory, President Trumpblamed impeachment proceedingsfor denting the Dow. Were it not for Apple’s post-earnings bounce, things could have been much worse on Wall Street.

Dow Jones Pummeled by a Multitude of Bearish Fundamentals

All of the major US stock market indices were in the redon a messy day for stocks, though theDow Jonesstill performed worse than both the Nasdaq and S&P . Minutes before the closing bell, the Dow had lost 225. 73 points or 0. 83% to trade at 26, 960. 96.

The price of oil hated the turmoil in global risk assets, falling more than 2%. Thegold price did the precise opposite, rallying over 1.1% amid a flight to havens that also saw the Japanese yen rising across the board.

Two storylines emerged for the Dow, assouring relations between the US and Chinahit an already jittery stock market trading around record highs.

Firstly, the eagerness of President Trump to declare a phase one trade deal appears to have prompted a sterner response from the Chinese government than Wall Street was anticipating. Nonetheless, Trump is clearlyhopeful that his desired trade deal can be achieved, and today’s drubbing by no means signifies that Dow bulls have given up hope.

While most analysts were keen to talk about the trade war, Donald Trump’s Twitter feed had an alternative theory for the action in equity markets. Rather than relations with China, Trump was eager to pin the market turmoil on the impeachment inquiry in Washington.

The House approved the rules of the procedure today, likely sparking the pushback from the president as the public phase begins. Interestingly, despite the progress,impeachment odds remain quite steady, suggesting that the Dow Jones’ reaction is more easily attributed to Chinese tensions, though headlines focusing on the inquiry cannot be expressly ruled out as having an impact.

The Federal Reserve’s outlook on interest rates is very important for the stock market. WhileWednesday’s rate cut was perceived as being a “hawkish cut,”there was evidence that a sell-off in the US dollar suggested that markets are still optimistic more stimulus is coming.

Senior economist Bill Diviney at ABN AMRO holds the view thatthe Fed went further than expected in signaling it may be done easing, though he did not close the door on future cuts, stating,

“The key phrase from the FOMC statement that the Fed would ‘act as appropriate to sustain the expansion’ was replaced by the more neutral ‘will continue to monitor the implications of incoming information for the economic outlook as it assesses the appropriate path of the target range for the federal funds rate.’ With that said, the Committee did not go as far as to revert back to being ‘patient,’ as it was earlier in the year… the Fed is by no means taking further cuts off the table. ”

Throwing in another explanation for the weakness in the Dow, it is plausible that traders could be taking some chips off the table ahead of a critical US jobs report on Friday. ING economist James Knightley and FX strategist Francesco Pasolefear that the headline payrolls number could be ripe for failure, writing,

“Ahead of the payrolls release tomorrow, we see some non-negligible risk of a disappointment that may shed some doubts that the Fed will be able to restrain from cutting rates again in December. ”

In the Dow 30, things were a sea of ​​red. Likely hurt by China jitters, the vital pillars of Boeing (-1. (% and Caterpillar) -2. 02%) weighed heavily on the index. While Caterpillar is the most exposed to global growth concerns, Boeing’s reliance on international orders also affects the aerospace giant. 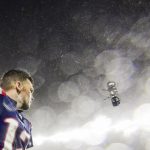 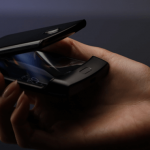