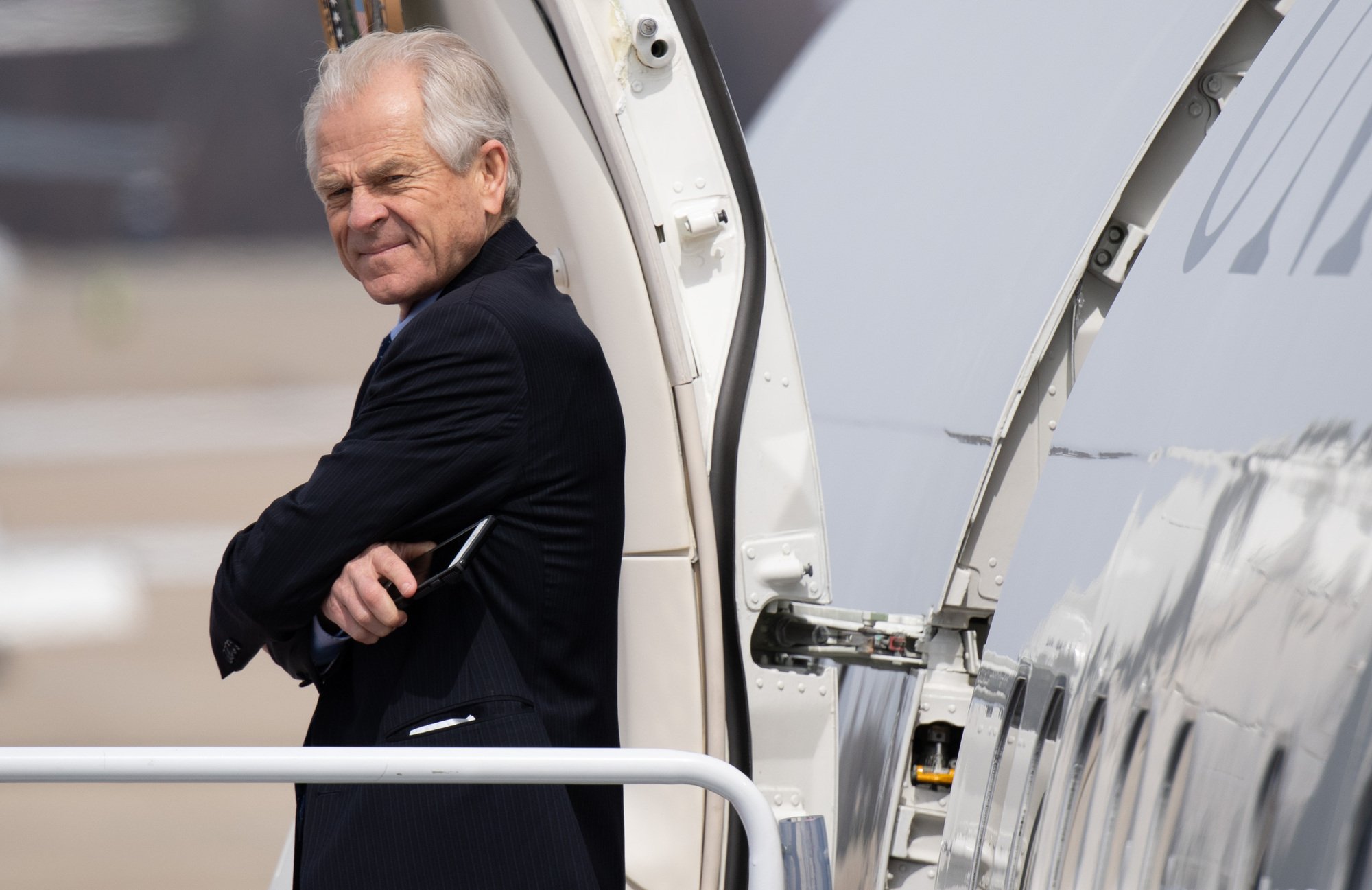 The Dow and broader US stock market plunged at the open Monday after President Trump’s assistant Peter Navarro squashed rumors about a tariff rollback between the United States and China.

(The broad S&P) Index of large-cap stocks declined 0.5% to 3, 077. 15. Losses were mainly concentrated in energy, real estate and utilities stocks.

Equities surged to record highs last week amid reports thatChina and the US were planning to rollback tariffsas part of a ‘phase one’ trade agreement. President Trump poured cold water on those rumors Friday, but the market didn’t seem to react as all three U.S. benchmarks closed at record highs.

Peter Navarro, President Trump’s assistant and the director of the Office of Trade and Manufacturing Policy, pushed back forcefully at the prospect of a tariff reduction. In aninterview with Yahoo Finance, Navarro said:

There’s no rollback at all. So we need the tariffs there, but the tariffs are really our best insurance policy as well to make sure that the Chinese are negotiating in good faith.

Talks between the world’s largest superpowers have progressed favorably in recent months, culminating in a ‘phase one’ trade agreement announced by President Trump in mid- October. Despite signaling that an interim deal was imminent, the White House has yet to finalize the details with its Chinese counterparts.

President Trump and China’s Xi Jinping were scheduled to meet this week on the guidelines of the APEC summit in Chile before it wascancelled due to violent protestsin the Latin American country. As Bloomberg reports, theTrump-Xi trade summitmay be pushed back to December. 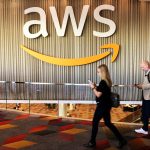 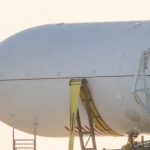