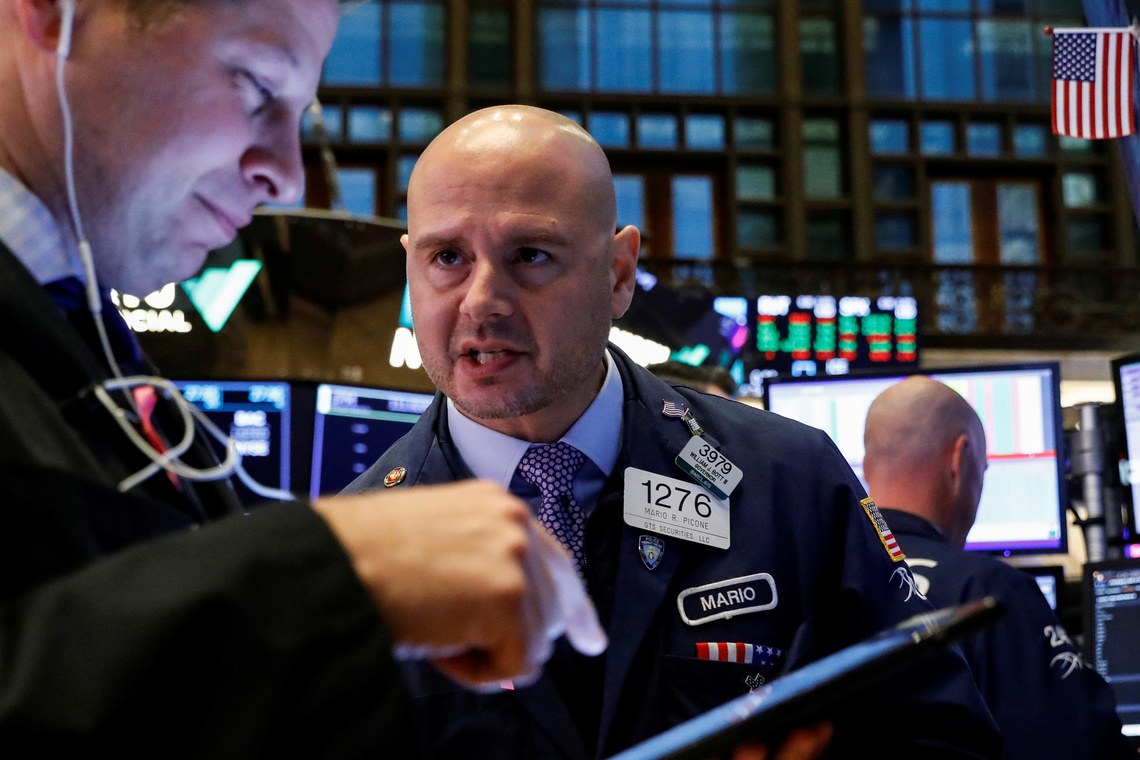 The Dow Jones drifted higher on Monday after an explosive gap higher at the start of the session. With thestock market close to record highs, the Federal Reserve’s rate decision and Apple earnings are the most critical upcoming risk events for the Dow.

Nonetheless, risk appetite was clearly strong, as earnings have been resoundingly positive this quarter. Many of the more vulnerable sectors have proven to be far more resilient than many analysts believed they would be when faced with Trump’s trade war.

Providing additional support to the stock market, there was some generally positive news in the UK afterBoris Johnson accepted the EU’s offer of another lengthy delay. French President Emmanuel Macron had initially appeared reluctant to stall talks again, and there were fears Johnson would also be unwilling to agree afterhis “Dead in a ditch” comments.

In the US, the Dow got a boost from the fact thatPresident Trump believes trade war negotiations are “ahead of schedule.”Given thatUS companies have performed quite well regardless of the trade war, there is plenty of optimism that things can continue to improve should tariffs be entirely removed.

All this progress on trade makes the job of the Federal Reserve tough this Wednesday. With the Dow close to all-time highs, cutting interest rates remains a controversial policy matter within the FOMC.

Fed Chair Jerome Powell has often cited the trade war as a reason to proceed cautiously, and stock market bulls will be nervous that the removal of tariffs mightlead the Fed to cut back stimulus. Arate cut is already priced into markets, so it will be the forward guidance that traders pay the most attention to.

Chief International Economist James Knightley maintains the view that a rude awakening for the Dow Jones from interest rates is unlikely. The ING economist believes thatthe downward trend in US macro data continues to suggest that additional stimulus will be required from the Federal Reserve, stating,

“The Federal Reserve has been keen to characterize the two rate cuts in July and September as “insurance” against external threats posed to the US economy (trade & weak global growth) rather than the start of a significant easing cycle. However, the deceleration in domestic demand, weaker wage pressures and declining inflation expectations suggests that economic weakness is spreading and that more action may be needed in the coming months. ”

TheDow 30 might have had nearly half of its stocks in the red, but this didn’t stop the index from leaping more than 100 Points.

Apple ( 0.) %) posts its earnings on Wednesday, and investors are still enthusiastically buying the stock ahead of this critical risk event for AAPL. Hopes are high that strong demand for the iPhone 11 will help pad the report. 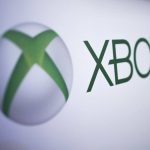 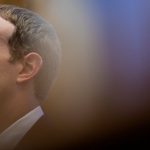