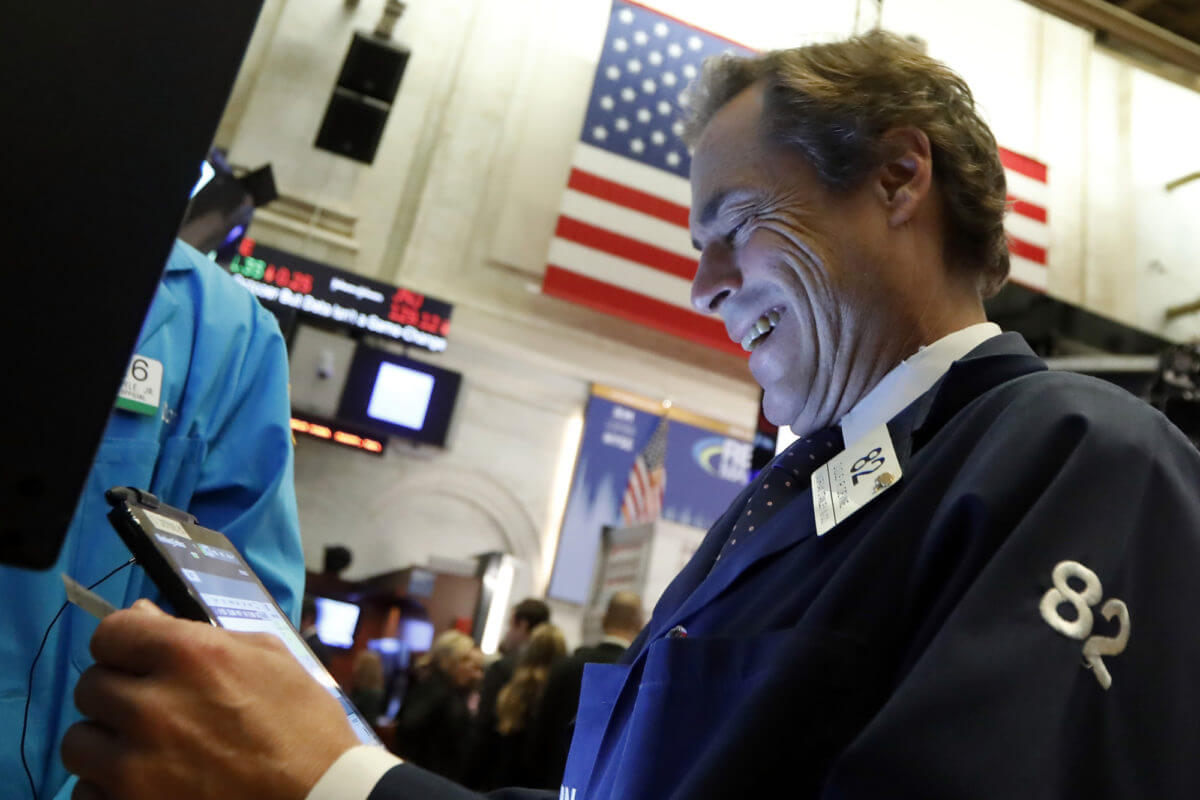 The Dow Jones hit another all-time high today because markets remain confident that Donald Trump and Iran are not going to escalate tensions any further.

Underpinning the Dow, comments from the White House helped to lift the index’s most heavily weighted stock. US officials blamed the recent Boeing plane crash on an Iranian missile and not a malfunction.

(All three major US stock market indices were in the green on Thursday, as the Dow Jones Industrial Average, Nasdaq, and S&P (all moved more than 0.5% higher.

As Dow bulls regain confidence in the geopolitical outlook, it It is easier for investors to focus on the performance of the domestic economy. A strong ADP non-farm employment figure on Wednesday led up totoday stellar jobless claims figure, which dropped 6, (more claims than forecast.

despite the apparent momentum in the stock market, ABN AMRO’s senior economist, Bill Diviney, finds it hard to get too excited.

He says substantial risks remain for the Dow Jones in the form ofnew and damaging fronts in Trump’s potentially global trade war, stating,

headwinds for the [manufacturing] sector appear to be easing, there remain significant risks both to the stability of the ‘Phase One’ China trade deal, as well as potential new fronts in the trade war opening up – most significantly, with the US proposing retaliatory measures against France’s digital services tax (and the UK possibly coming into the firing line when it implements such a tax in April).

Ultimately, the economist believes these problems will cause a domino effect that filters through to the broader economy.

We also continue to expect weakness in manufacturing to eventually drive a renewed slowdown in jobs growth, thus denting consumer confidence, consumption and the broader economy.

Providing the main support to the index was a1.6% rally in Boeing(NYSE: BA), as the Dow Jones cheered the Trump administration’s belief that an Iranian missile, and not a technical malfunction, downed the doomed 928 jet a few days ago in Tehran.

While obviously not a positive for BA stock, it at least means that no additional negative connotations can be applied to the 737 brand. In the background, the embattled MAX versioncontinues to worry airline executives banking on its eventual return. 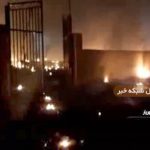