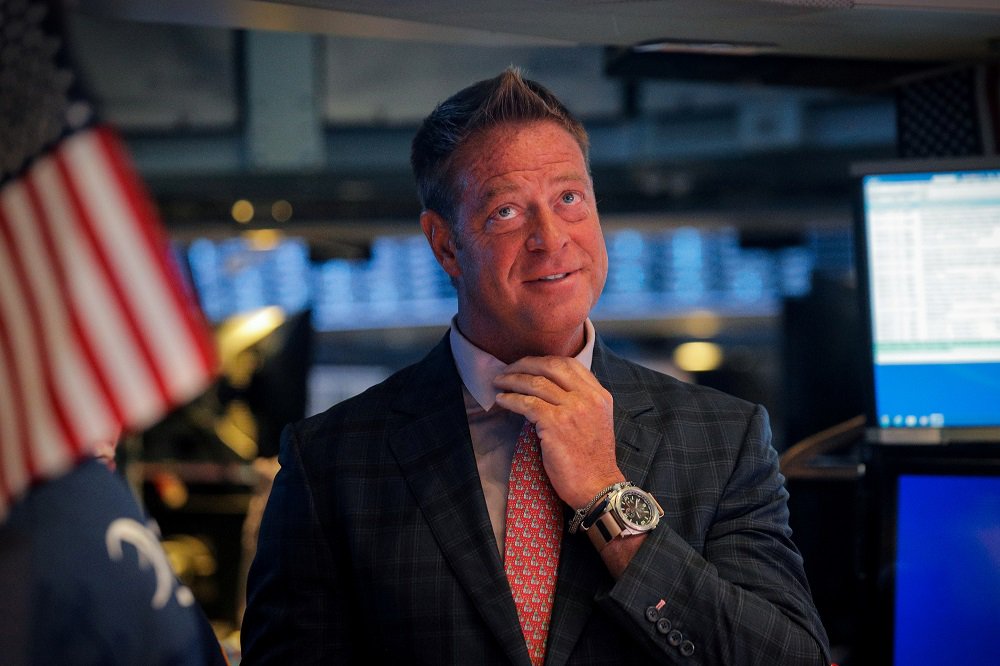 The Dow shot toward a medium advance on Friday, erasing its weekly losses to strut in positive territory after the United States and China agreed to begin the next round of trade negotiations on Oct. 10.

The Wall Street party continued following the release of a new batch of economic data, even as one vital metric blared a warning to investors.

The US stock market’s three major indices rose on Friday morning, building on a positive

Wall Streetreacted with optimismto reports that Chinese Vice Premier Liu He would lead a delegation to Washington for a new round of face-to-face negotiations with the Trump administration in less than two weeks. Those talks will take place from Oct. 10 – 11

Investors continue to desperately hope for a positive outcome from those negotiations, particularly since, weighed down by the trade war, recent US economic data has been less than encouraging.

On Friday, the Commerce Departmentrevealedthat US consumer spending rose just 0.1% in August, narrowly avoiding contracting after Americans spent less at restaurants and hotels.

Low unemployment had created an ideal environment for robust consumer spending, helping to offset the damage from rising tariffs on Chinese goods. However, this month’s data suggest that the trade war is beginning to pinch US household budgets, a trend that should only continue if new tariffs on consumer goods take effect in December as scheduled.

Dovetailing with stagnant consumer spending growth is asurprise dropin new orders for US core capital goods, which fell 0.2%. The data point to weak business investment, which threatens the ability of US companies to continue hiring new employees.

A dropoff in hiring would put even more pressure on consumer spending, whose 0.1% growth trailed the 0.4 % rise in personal income.

As CCNreported, some market analysts had already raised questions about the catalysts for recent gains in consumer spending, and especially retail sales.

Alex Kuptsikevich, a financial analyst at FxPro, said last month that it’s quite possible that US consumers have been accelerating purchase for products like computers and iPhones, items that they believe willbecome more expensivewhen new tariffs kick in later in the year.

“In our view, the growth of retail sales … is a rather bad sign for the economy, he said. “In the US, consumers may be in a hurry to buy goods before the introduction of new tariffs for supplies from China, which will raise the price of goods.”

If Kuptsikevich was correct, then consumer spending should continue to weaken in subsequent months. 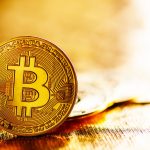 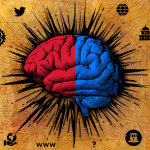