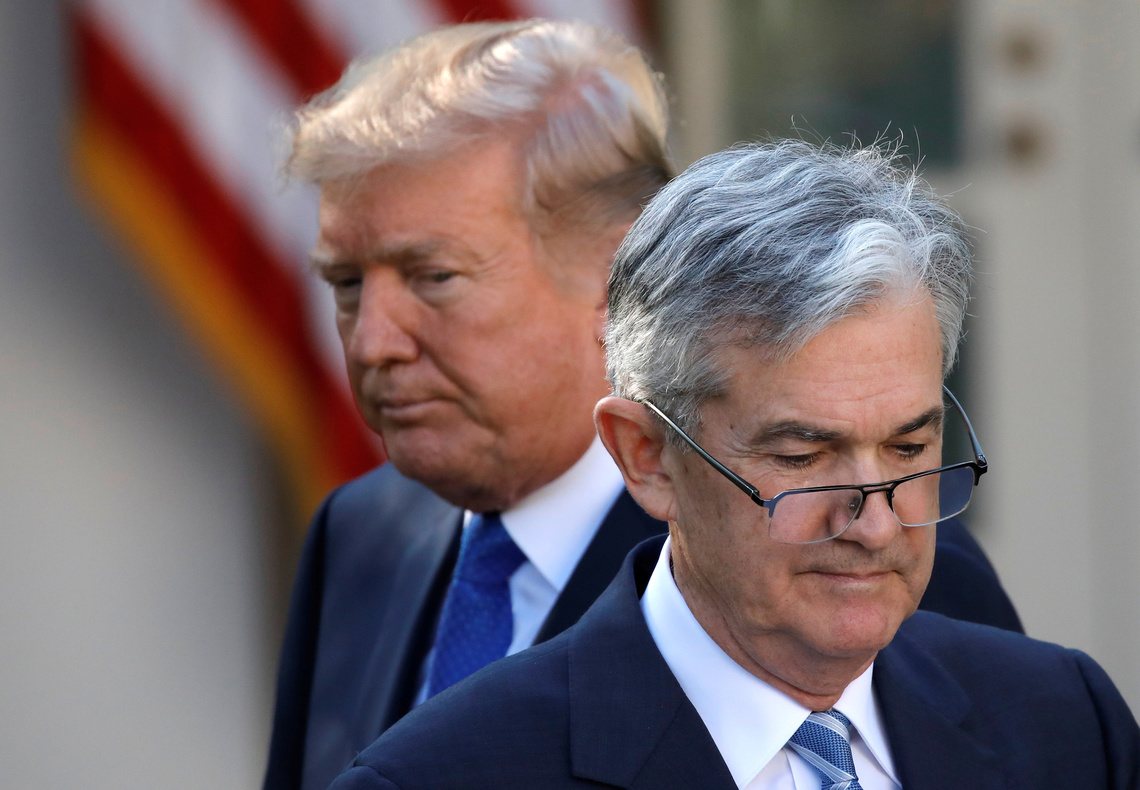 The Dow soared toward a blockbuster recovery on Wednesday after positive developments in Hong Kong removed one potential complication from the trade war landscape.

However, conflicting opinions on interest rate policy suggest that the Federal Reserve risks descending into civil war ahead of a closely-watched policy meeting this month. )

Dow Whips Back Into Recovery Mode

Beyond restoring calm to Asian markets, a peaceful resolution to the protests would remove one hurdle to a US-China trade deal.

That’s significant, but the two countries have to get back to the negotiating table first. Bloombergreported earlier this weekthat this is proving to be more difficult than one would expect, and Trump’s softening stance on China now appears to have been fleeting.

Even more concerning is the extent to which Trump is willing to go to “win” the trade war . CNBCreportsthat the president was so incensed at Beijing for raising tariffs on US goods that he told aides that he wanted todoublecurrent tariffs on Chinese imports.

He ultimately settled on a 5% hike on $ 550 billion worth of Chinese goods, but only after his trade team called in reinforcements from Wall Street to talk him back from the cliff.

Each of the warring Fed factions broadcasted its stance on Tuesday – within the span of one hour. First, St. John’s Louis Fed President James Bullard said that the central bank should execute a 50 – basis point cut at its upcoming policy meeting.

“We are too high,” Bullard toldReuters.

“As long as we are growing around 2%, I don’t see nearly as much of a need for taking immediate policy action,” he said.

Both central bankers will vote at the September FOMC policy meeting.

Right now, the market appears to be splitting the difference

According to CME’s FedWatch Tool, the market has priced in a 100% probability of a September interest rate cut, with a 93% chance of a 25 – basis point reduction.

The market anticipates at least one more cut in 2019, with a roughly 41% expectation that the Fed’s target rate will end the year at 125 – 150, three-quarters of a percentage point below its current level at 200 – 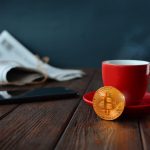