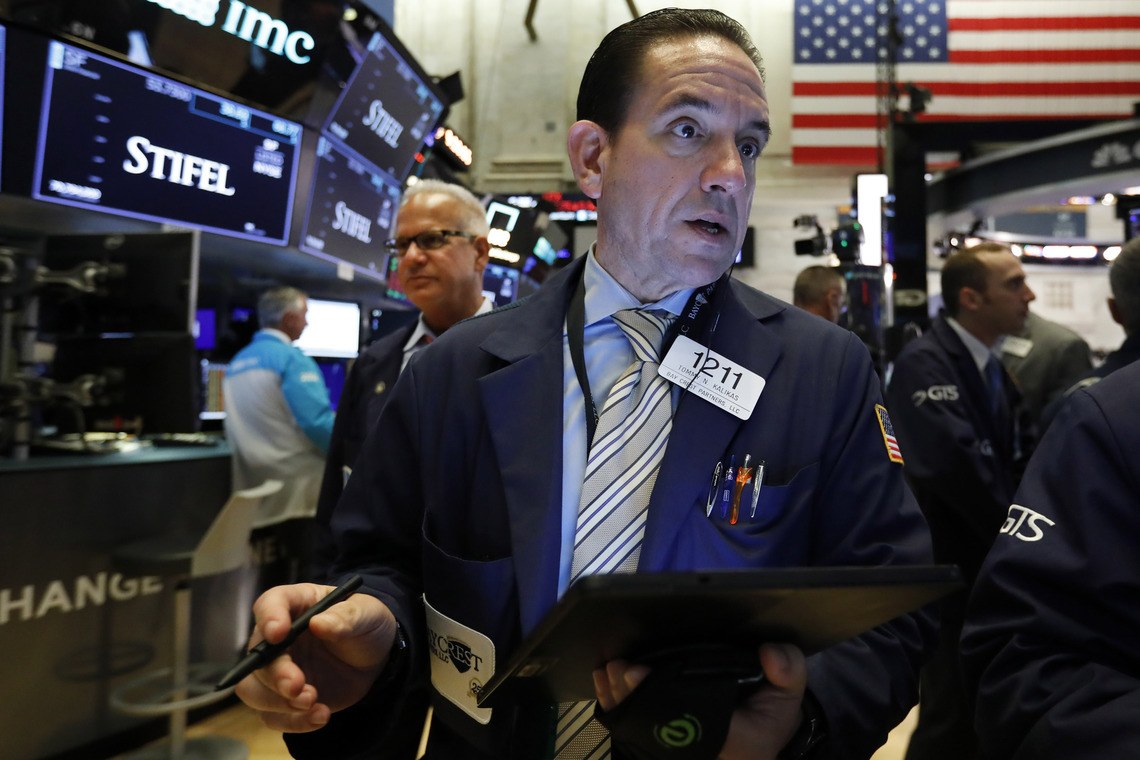 The Dow sprang higher on Monday, as the US stock market’s three primary indices all ticked closer toward ending the month at new all-time highs.

October has been a relatively quiet month for US stocks. Neither third-quarter earnings results, new developments in the trade war, nor recession warnings managed to ignite a breakout.

Will this week’s data deluge change that?

However, standing in the way of the US stock market’s push toward new highs are a slew of data releases set to drop over the next four days.

Chief on Wall Street’s mind will be the following data releases, which will provide a broad picture of US economic growth. Positive data could dampenrecession warnings, but worse-than-expected readings could magnify Bearish Forecasts. *******

The US economy continues to bask in its longest-ever expansion. No one denies that the expansion can’t last forever, but analysts disagree about when the next recession will strike – and what it will look like once it arrives.

Manufacturing Data Reveals Impact of Trade War on US Economy

Although President Trump touts the trade war as a boon to the US economy, recent data releases have made it difficult to deny thattariffs are weighing on the manufacturing sector.

That final release is particularly important. ISM Manufacturing PMI has missed economist estimates for three consecutive months – and contracted for the last two.

Will Consumer Data Continue to Weaken?

Robust consumer data helped fortify the economy against a recession for much of the year, even as the manufacturing sector continued to post disappointing numbers. However, there’sgrowing evidence that the US consumer is weakening, and Dow Jones bulls will hope to see these data releases buck against that trend.

Additionally, the following data will provide more insight into the state of the construction sector, as analysts continue towatch for signs of a housing market crash.

While the trade war has begun to impact the US economy, it’s alsointensified China’s slowdown. Weakness in the mainland economy could encourage China to be more proactive about pursuing a comprehensive trade deal, so investors will monitor these Chinese data releases alongside the ever-shifting rhetoric out of Washington and Beijing.

Nearly as important as these data releases iswhat the Federal Reserve believes they indicateabout the health of the US economy.

On Wednesday (Oct. 30, the FOMC will convene its second-to-last policy meeting of the year The market has already priced in a third straight interest rate cut, but the official FOMC statement, followed closely by Fed Chair Jerome Powell’s press conference, could trigger substantial volatility on Thursday afternoon (Oct. 31).

Investors will scrutinize those remarks for clues about whether the Fed intends to commit to a deliberate easing cycle (bullish for the Dow), pivot toward a neutral stance (bearish), or continue to keep the market guessing about its future policy actions (the most likely scenario). 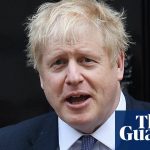 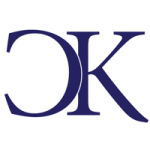