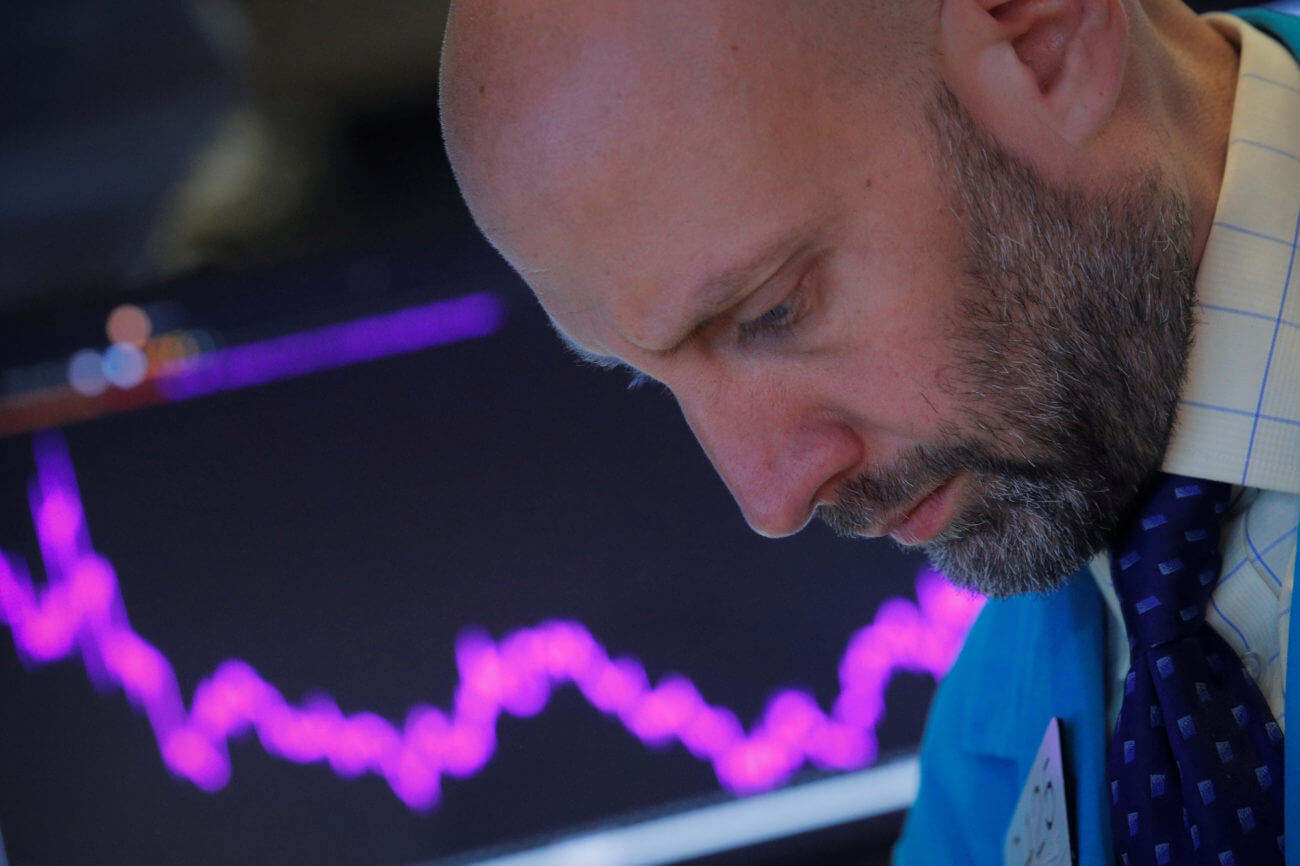 The Dow Jones completely erased its aggressive rally ahead of Tuesday’s close, as hopes of additional fiscal stimulus from the US government failed to keep the stock market in positive territory.

While the long-term effects of all this spending could prove harmful for the stock market, Dow bulls continue to cheer the prospect of additional financial aid for US families and small businesses.

The potential for sustained higher taxation beyond merely paying down some of the “corona-debt” is a genuine threat.

The government is “solving” the economic Crisis with increased unemployment benefits, and reducing these back to earlier levels could prove a difficult task.

History shows that once public assistance programs expand, they are rarely rolled back .

All the while, the Federal Reserve is operating quietly in the background, making historic interventions

to keep the markets functioning correctly.

It was a mixed (day in the Dow , and risk sentiment continued to improve in select sectors.

But after a great day on Monday

There was good news for 3M, who is seeing massive demand for medical masks but has been assailed by the Trump administration for e xporting them.

The feud appears to be over, as a deal is now in place for an extra million masks for the United States. MMM stock was up 2.8% after the news broke.

The prospect of more fiscal stimulus was a bullish catalyst for American Express, which rallied 4.4% on hopes that these measures might help Americans pay off existing consumer debt, as well as juice further spending. 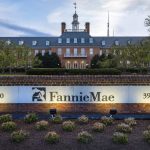 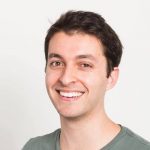