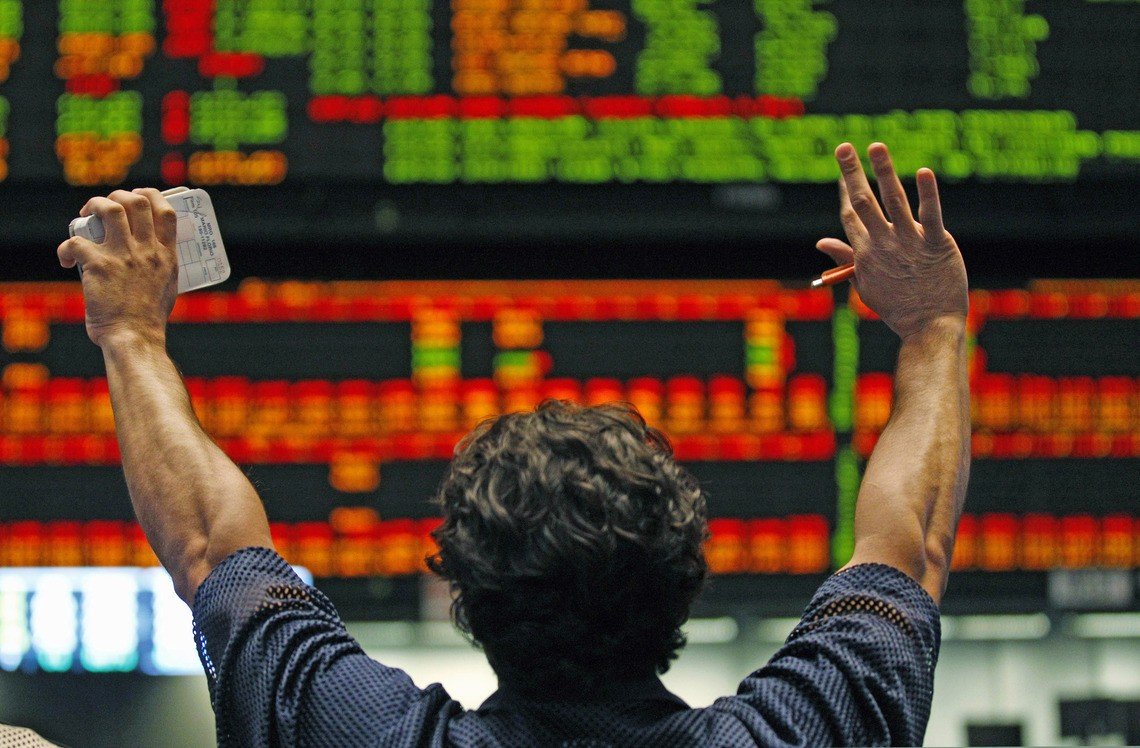 Since setting an all-time high just below 27, 400 in July, theDow Jones Industrial Averagehas struggled to hold above 27, 000, much less press on toward loftier heights.

That struggle continued on Friday.

Precious metals shined in the uncertain market environment. Gold climbed 0.9% to $ 1, 518, while silver and platinum outperformed with gains of 2.7% and 1. 66%. Copper and palladium also ticked higher, with each rising 0. 17%.

Although fear is clearly evident in the stock market, one billionaire has a simple message for nervous investors: keep investing.

Ron Baron, a hedge fund titanworth an estimated $ 2.4 billion, says that investors often foolishly allow themselves to become so caught up in the day-to-day fluctuations of the stock market that they fail to recognize the fantastic long-term outlook.

But with all the risks facing the Dow today – thetrade war, apotential recession, even a possiblepresidential impeachment– can the market assemble enough near-term momentum to empower compounding to work its magic?

He advises nervous investors to look at the market climate 50 years ago when the Dow was languishing around the 1, 000 level. While the trade war dominates the conversation today, investors in 1969 had to navigate the Vietnam War.

Investors who stayed the course secured phenomenal returns over the ensuing half-century: 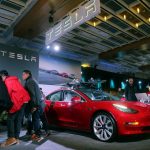