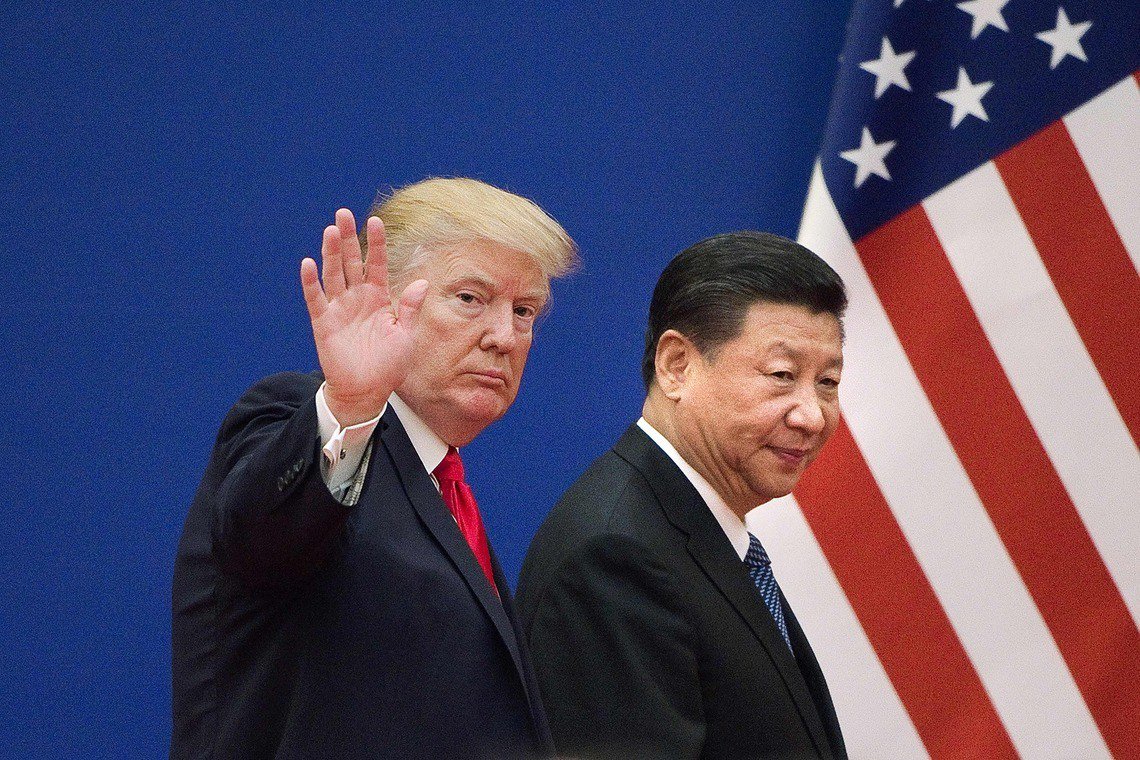 The Dow bounded toward a second straight titanic advance on Thursday after the United States and China cleared what had proven to be an unexpectedly difficult hurdle: setting a date to return to the negotiation table.

Euphoria, or maybe it was just relief, swept through Wall Street after US and Chinese officials held their first top-level phone call in more than three weeks.

According to theSouth China Morning Post, US Trade Representative Robert Lighthizer and Treasury Secretary Steven Mnuchin spoke on the phone with Chinese Vice-Premier Liu He this morning. The three men had not spoken since August 13, when they agreed to schedule a meeting in Washington in September.

However, multiple trade war escalations clouded the outlook for US-China relations, putting the fate of the next round of in-person negotiations in doubt.

We now know for sure that the September meeting will not happen. Instead, theWall Street JournalReports that Lighthizer, Mnucin , and Liu will meet in person during early October.

Wall Street clearly craves an amicable conclusion to the trade war. The Dow, S&P 500, and Nasdaq regularly spike on even the slightest hint of progress, only to careen lower when tensions escalate.

Nevertheless, few analysts believe there’s even the slightest probability that Washington and Beijing will fast-track a trade deal.

Moreover, the Trump administration intends to raise tariffs on Chinese imports again on October 1. If the White House follows through with that tariff hike, the administration risks enraging Beijing just days before the next round of trade talks kicks off.

“The path to even a modest deal is strewn with many obstacles, as neither side is likely to pull back any of the existing trade sanctions without substantial concessions from the other side, ”Eswar Prasad, a China expert and economist at Cornell University, told the Wall Street Journal.

Assuming the October meeting takes place as planned, it will mark the 13 th round of in-person trade talks since the two economic superpowers first agreed to a tariff truce in December 2018 – and the second since negotiations collapsed in May. 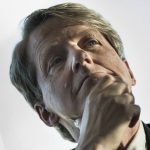 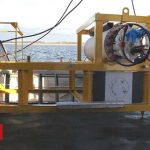