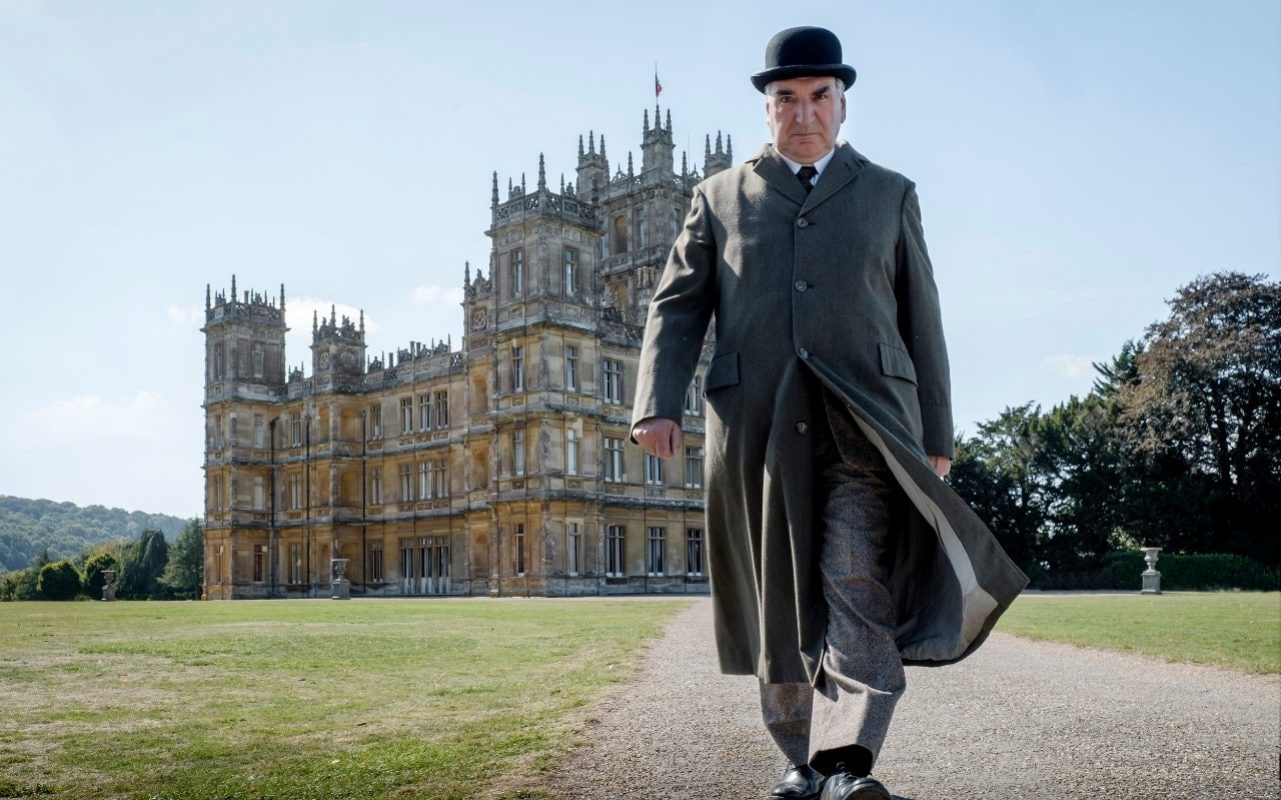 Downton Abbey’s much-anticipated cinematic adaptation has arrived and critics have had their say on Julian Fellowes’ period drama.

The hugely popular TV series aired on ITV from 2010 to 2015 and followed the fortunes of the aristocratic Crawley family and their downstairs servants at a Yorkshire country estate.

The film kicks off in 1927, shortly before a royal visit to Downton Abbey by King George V and Queen Mary.

Many of the cast members from the original series have returned, including Dame Maggie Smith, Hugh Bonneville, Laura Carmichael, Jim Carter, Michelle Dockery and Elizabeth McGovern.

After the film’s world premiere in London on Monday, the first reviews arrived. Critics are largely united in calling the film a decent, if unspectacular, adaptation.

Giving the film three stars,The Telegraph’s Tim Robey wrote: “Upscaling the cozy charms of the series hasn’t entirely worked, in that you couldn’t say this comfortably belongs in a cinema at any stage. Watching it is like settling into a reupholstered armchair which still creaks in the same old places. “

Ina three-star review, the BBC’s Caryn James described the film as “delightful fun”, despite the plot being “obvious almost to the point of stupidity”.

She wrote: “No matter. The movie is so sumptuous and enticing that it’s possible to overlook its many cinematic flaws. It fulfils the longing not just for a lost age, but for a television show brought back to life.”

He said: “It would be easy to criticize Fellowes for turning out what is essentially a two-hour long episode.

“But it was certainly wise not to send the Crawleys on holiday or to have them saving the world.”

Continuing the theme of good-but-not great reviews, another three-star score came from Brian Viner, who was writing in the Daily Mail.

Viner said the film was “nothing more than an entire series in miniature” but reserved praise for the “lavish production values ​​and meticulous period detail”.

The Guardian’s Peter Bradshaw also gave the film three stars out of five.

He said the “plots are rickety and the characterization has the depth of a Franklin Mint plate”, but conceded the overall film was “quite enjoyable”.

The film gave the veteran actress “a chance to pull some of her most beloved haughty expressions of indignation and bemusement”, according to the reviewer.

While many reviews were generally positive, the New York Post’s Johnny Oleksinski was scathing.

He gave the film one-and-a-half stars and said the film adaptation was “forced and unnecessary”.

“Julian Fellowes would have been far better off writing another relaxed Christmas special to satisfy fans”, Oleksinski wrote. 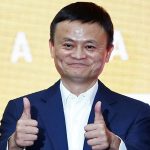 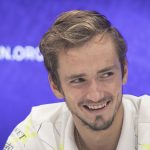