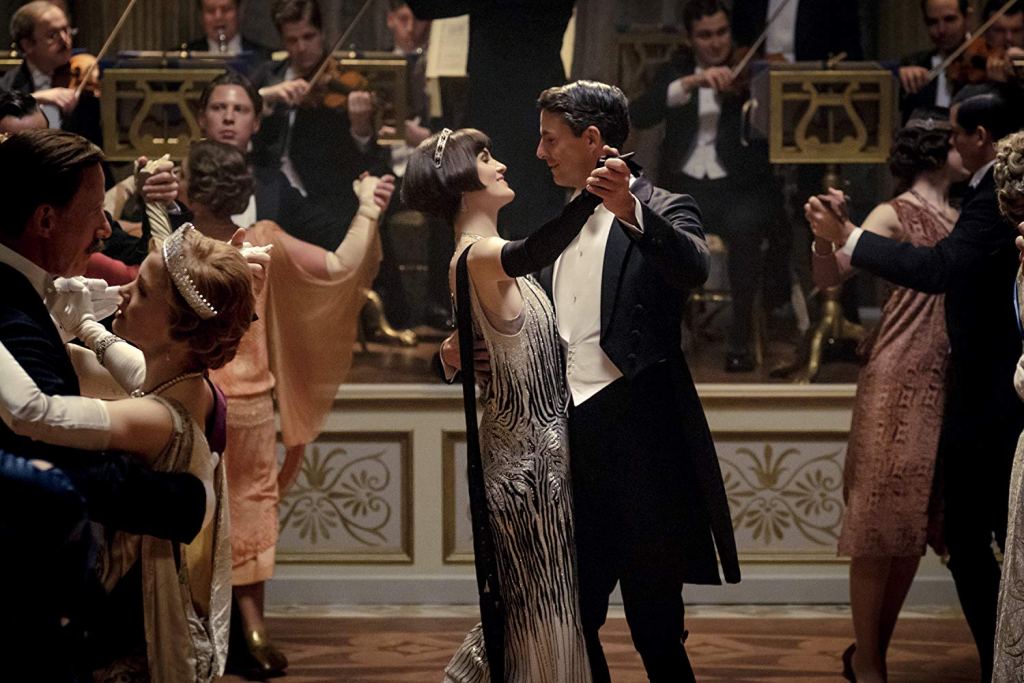 Ad Astra‘s start is a bit of surprise given how many are expecting this $ 80 M production (we’ve heard as high as $ 100 M before P&A) to be off to a sluggish start in the mid-to-high teens despite great reviews out of the Venice Film Festival with 81% fresh on Rotten Tomatoes.Ad Astra‘s box office is underThe Martian‘ s $ 2.5M, but higher thanFirst Man‘s $ 1.1M last October which posted a $ 5.7M opening day and $ 16 M 3-day off an 87% RT fresh score.

Heading into the weekend, B.O. forecasters say it’s a coin toss between Focus Features’Downton AbbeyandRambo Vwinning the weekend with$ 23 M a piece, this despite the fact that the former pic has been ringing up a ton of presales ahead of such adult fare asOnce Upon a Time in Hollywood, Mamma Mia: Here We Go AgainandThe Great Gatsby.We ‘ll see just how front-loadedRamboandAd Astraare.Rambojumps to 3, 618 theaters. Anything over $ 20 .M forRambothis weekend reps a record opening in the five-pic franchise. The sequel, which is a finale, was slaughtered by critics at 34% Rotten.

We’re seeing high presales onDownton Abbeygiven how older female moviegoers plan their visits to the theater. The Focus Features release also has critics on its side with an 85% certified fresh rating on Rotten Tomatoes. 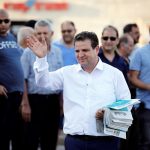 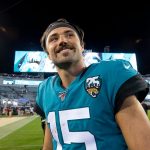