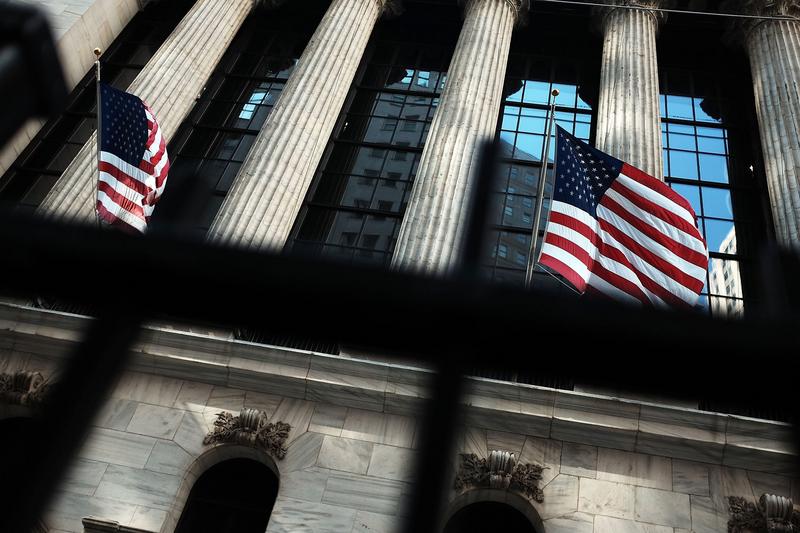 Investors who were waiting formore all-time highs from the Dow Jones this weekwill have to re-think their strategy. Optimism surrounding the trade deal between the US and China wasreplaced by calls for more distance from Beijing, a move that would hit Wall Street hard after weeks of false hope regarding an end to the trade war.

Moreover, aNew York Times report published over the weekendrevealed that the Chinese government has been using “Reeducation” camps to detain more than a million Muslims in Xinjiang. The fallout from that report looks likely to quash any hope of a trade war resolution this year.

The documents show that the camps were created under President Xi Jinping back in 2014 after Uighur terroristsattacked some 150 Peopleat a Chinese train station.

In the aftermath, Xi and his government set up a network of camps that the government claims has been providing vocational training to Muslims in an effort to fight extremism. The documents show that the Chinese Communist Partytargeted the community as a wholewith detention facilities that the government refers to as reeducation camps.

When the articlehit the wires over the weekend, there was some question as to whether the leaked documents would derail trade talks. However, theChinese government responseearly Monday morning makes it difficult to imagine a scenario in which China gets any support in Congress.

China’s Foreign Ministry spokesman Geng Shuang criticized the Times ’coverage of the documents, but didn’t deny their validity. Moreover, Geng pointed to the fact that Xinjiang, where the camps were created, hasn’t had a terrorist attack in three years. That, Geng says, is proof that the policy is serving its intended purpose.

Xinjiang’s continuing prosperity, stability, ethnic unity and social harmony are the strongest refutation to the allegations by certain media and individuals.

Why the Dow Could Be Headed for Disaster

With China’s response on the table, it looks unlikely that the “phase one” trade deal will be reached anytime soon.

US lawmakers are already working tofast-track a bill that scrutinizes the special trade status enjoyed by Hong Kongin the wake of violent protests. However, that measure could potentially be expanded to include harsher criticism of Beijing in light of the Xinjiang revelations.

Chineselawmakers were already warningthat US involvement in the nation’s internal affairs was unwarranted, but the Xinjiang papers will likely escalate that sentiment. Plus, the large-scale discrimination against Muslims will be hard for lawmakers to ignore, especially after Geng’s comments in support of the measure.

At the very least, investors should expect trade talks to tread water over the next few months, but the fallout could be much worse.

A ‘Catastrophic’ End to the Trade Standoff?

The Trump administration is likely to push for a soft response to the Xinjiang papers, especially as the president continues to point to record gains in both the S&P 500 and the Dow as evidence his plans are working. However, the outrage over China’s treatment of the Muslim community will make it difficult for Washington not to respond.

One possibility is to enact the next round of trade tariffs, a move that will likely have a major impact on the Dow. A wide range of US firms havesignificant exposure to China, but big-name DJIA components likeApple(NASDAQ: AAPL),Boeing(NYSE: BA) and (Nike) (NYSE: NKE) are all likely feel the burn as tensions between the two nations increase.

China’s defense of the Xinjiang papers has also prompted calls for US firms to pull back from the nation, a sentiment Donald Trump tweeted early-on in the trade war and many questioned. However, it’s unclear what that would look like since most US firms depend heavily on China for everything from manufacturing to sales.

Regardless, investors should buckle up because optimism regarding the trade war with China haskept the Dow afloatfor months . Without the weekly “trade updates” on Trump’s Twitter feed, sentiment on Wall Street will likely sour.

Not only that, but most agree that the global economy will suffer if tension between the two nations carries on. In fact,former Secretary of State Henry Kissingercalled a long-term conflict between the US and China “catastrophic.” 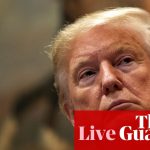 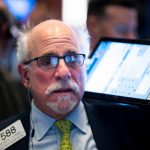