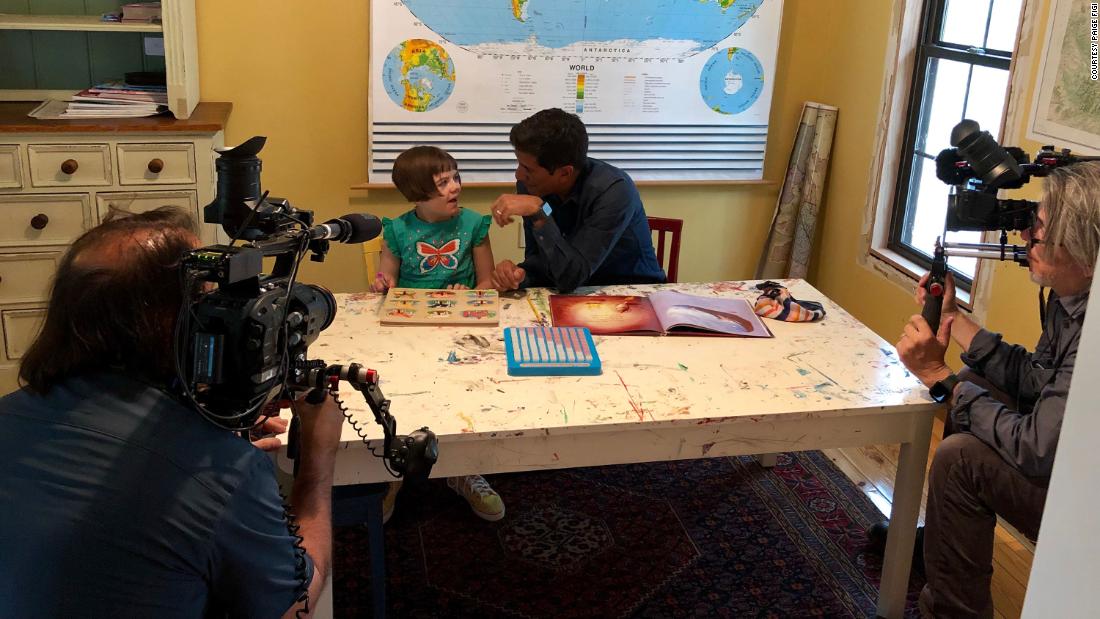 (CNN) For the last years, I have straddled the world of medicine and journalism. Many times along the way, I worried that my personality was not suited for either. Both expose you to tremendous joy and inspiration, but can also take you to the depths of despair and sadness.

All along, you are asked to maintain an objective arm’s-length from the emotional pain and suffering of those around you. Do your best work, we are told, but don’t get too close. The problem is that I often dive in headfirst, and not only do I get close, I embrace and hold tight. Such was the case with sweet Charlotte Figi.

Charlotte changed the world. She certainly changed my world and my mind. She opened my eyes to the possibility of cannabis being a legitimate medicine. She showed me that it worked to stop her crippling seizures, and that it was the only thing that worked. She was proof that withholding a medication, even one that comes in the form of a plant, would be as much a moral failing as a medical one. She set me on a journey throughout the world to visit the scientists, the researchers and the countless patients just like her. She inspired me to dig deeper and not simply dismiss this plant as I had done in the past. She made me smarter, more informed and more thoughtful.

Charlotte Figi was more than an individual, she was an entire movement wrapped up into a sweet girl with a big smile and an even bigger heart.

Yes, I got close. It’s hard not to when her mother, Paige, described holding baby Charlotte and feeling her seize every few minutes, wondering if this would be the last movement she would ever sense from her daughter. Yes, I embraced, when I saw Charlotte healthy, and she took me by the hand, walking me around a holiday party in Colorado. Yes, I held tight. Paige reminded me that I once asked to turn off the camera during an interview because my tears flowed too freely and my heart ached at the injustice being heaped on this little girl.

Charlotte passed away Tuesday after battling pneumonia. The underlying illness once again unleashed her seizures, which CBD had kept at bay for years. The suspicion in the middle of this coronavirus pandemic was that she, too, had been infected, but that was never confirmed. She had worsening symptoms of fevers, cough and shortness of breath, tough for anyone to endure, but overwhelming for someone with Dravet syndrome’s intractable seizures.

I was sitting in my makeshift basement studio on hour of week of covering the ongoing coronavirus pandemic when I received the devastating text from Melissa Dunst Lipman, who produced all of our “Weed” documentaries, including the first one back in 2019, when I first met Charlotte. The memories immediately flooded my mind. I remembered that the story seemed apocryphal when Melissa first described Charlotte and her significant response to a strain of cannabis that was low in THC and high in CBD. I need to see for myself, I remember thinking, and a few days later I was standing on the Figis’ porch in Colorado Springs. Paige, though understandably hesitant, showed me the videos of Charlotte in a fragile state, seizing repeatedly. She patiently explained to me that they had tried several different generations of anti-epileptic medications without success. Charlotte’s doctors, I was told, had even recommended a veterinary medication be compounded as a last-ditch effort. Still, cannabis was considered too fringe, Paige had been told. So, Paige had made her own CBD oil in her kitchen sink and gave that to Charlotte instead. And it worked. The little girl who had 300 grand mal seizures a week went on to have only two or three a month.

the Stanley brothers , who took it on themselves to create a strain of cannabis specifically for this little girl and gave it a beautiful name, Charlotte’s Web. I thought of that medicine, but also the wonderful web of people that Charlotte had brought together to become lifelong friends.

Melissa’s text simply read: “Charlotte died. Please call me.” I had known that Charlotte had been ill but also believed she was on the mend, having been discharged from the hospital days before. I texted Paige, who sent me a heart and said “no more seizures. No more suffering.” Once again, the tears, which flowed freely, had to be dabbed away so that I could file my report for television. Once again, I worried that my personality would betray me. As soon as I was done with the television appearance, another text from Paige appeared. “She adored you. You were family. I gave her a good life.”

Paige, today we grieve with you. You lost your daughter, and as a parent of three daughters myself, I cannot imagine the pain of that loss. It is the one place I never let my mind go. I spent all night tossing and turning and wondering if there would ever be the right words to say or write. And I am still not sure. So, let me say thank you instead. Thank you for sharing your beautiful Charlotte with the world. She taught us so much and we are all better for it. We are more knowledgeable. We are more enlightened. Thank you for letting me into her life and into her heart. I got close to her and I will never regret it. I adored Charlotte deeply and will miss her even more. And yes, you gave her a wonderful life. 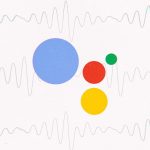 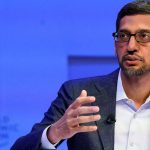