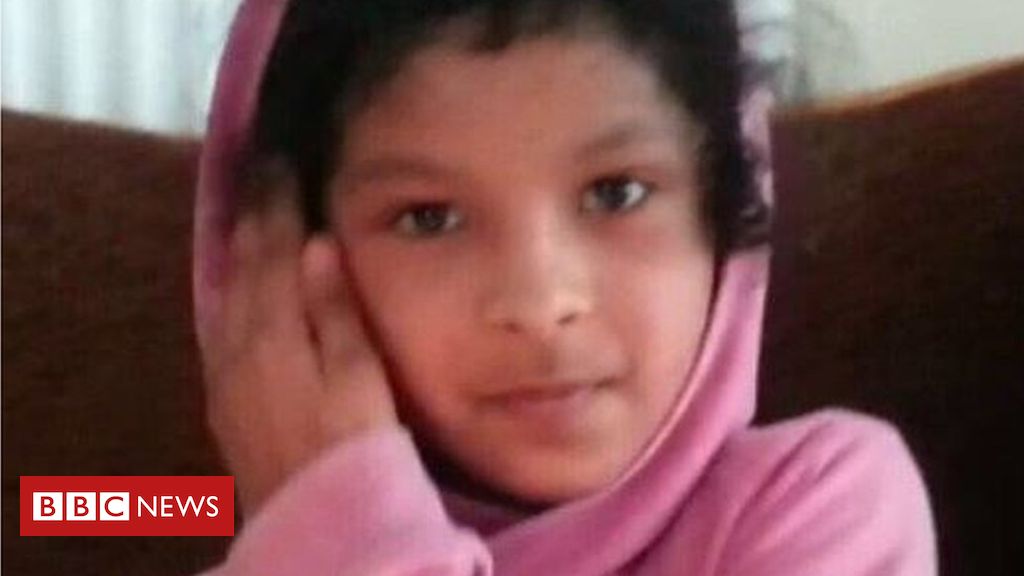 An 11 – year-old girl who died after falling from a theme park river rapids ride was seen clinging to a barrier before she drowned, an inquest heard.

Eye-witness Theresa Atkinson told South Staffordshire Coroner’s Court she saw Evha and her friends “being a bit silly” on the ride.

“In the blink of an eye” the friends screamed as she fell in, she added.

Mrs Atkinson, who had been standing on a viewing platform with her son , told how she watched the girls “leaning over and trying to scoop water at each other”.

The schoolgirl from Leicester – who could not swim – had been “propelled” from the vessel after it hit a barrier while she was standing up, against the ride’s rules, the court was told.

Mrs Atkinson then saw Evha in the water holding onto the barrier and “she looked like she was panicking and I shouted to her to stay where she was”.

She said she then tried to climb the fencing to get to her. When she was unable to do so she ran to find a member of staff, she said.

Giving evidence, Hayley Dyson said she rang the operators after Mrs Atkinson alerted her, but it was not until 11 minutes later that Evha was spotted “face down” in the water and a further six before she was pulled out “lifeless”.

In CCTV shown to jurors on Monday, Evha was seen wading through the water before climbing an “algae-covered travelator” and falling into 12 ft-deep (3.6m) area of ​​water.

She was pronounced dead in hospital later that day. 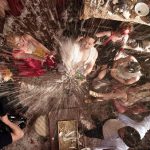 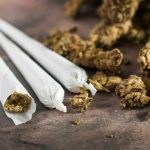