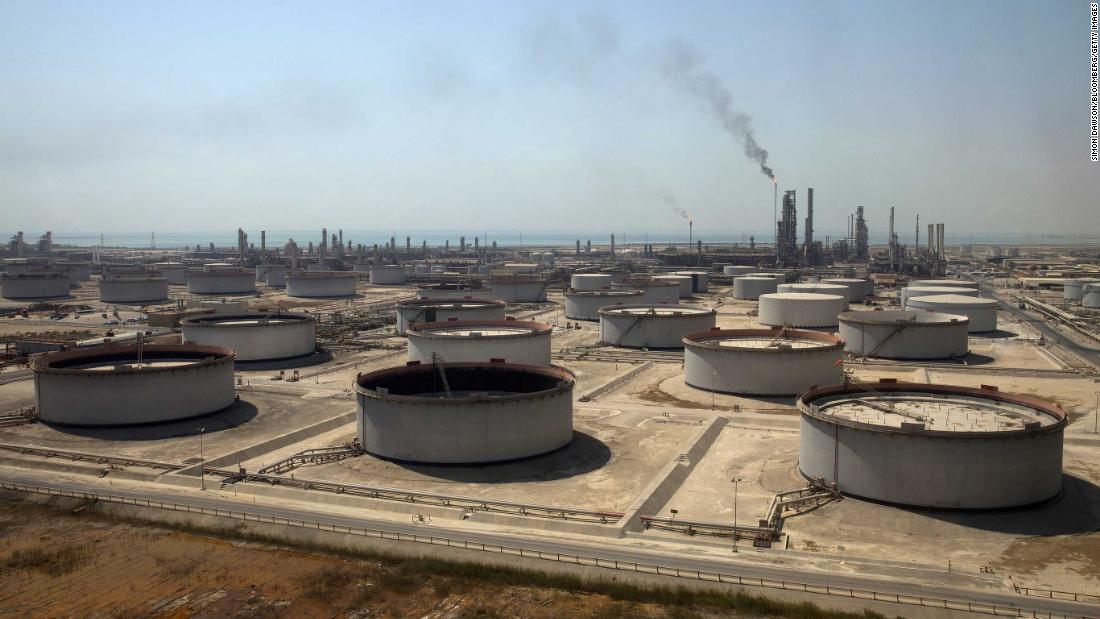 A source told CNN Business that Aramco “hopes to have that capacity restored within days.”

The Saudi interior ministry confirmed the drone attacks caused fires at the two facilities. In a statement posted on Twitter, the ministry said the fires were under control and that authorities were investigating.

“Abqaiq is perhaps the most critical facility in the world for oil supply. Oil prices will jump on this attack, “Jason Bordoff, founding director of the Center on Global Energy Policy at Columbia University, said in a statement.

The development comes as Saudi Aramcotakes steps to go publicin what could be the world’s biggest IPO. Aramco attracted huge interest with its debut international bond sale in April. It commissioned an independent audit of thekingdom’s oil reservesand has started publishing earnings. Over the past two weeks, the kingdom has replaced its energy minister and the chairman of Aramco.

Saudi Arabia, the world’s largest oil exporter, has cut back on production of crude and other energy products as part of anOPEC effort to boost prices. Saudi Arabia produces approximately 10% of the total global supply of 100 million barrels per day.

The International Energy Agency said on Saturday it was monitoring the situation in Saudi Arabia. “We are in contact with Saudi authorities as well as major producer and consumer nations. For now, markets are well supplied with ample commercial stocks,” it said on Twitter.

If the disruption in Saudi Arabia is prolonged, “sanctioned Iran supplies are another source of potential additional oil,” Bordoff said. “But [US President Donald] Trump has already shown he is willing to pursue a maximum pressure campaign even when oil prices spike. If anything, the risk of tit-for-tat regional escalation that pushes oil prices even higher has gone up significantly.”

Oil prices fell on Friday, with Brent crude, the global price benchmark slipping 0.3% to close at $ 60. 22 per barrel. 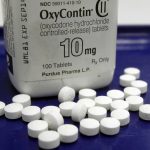 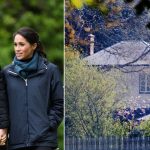