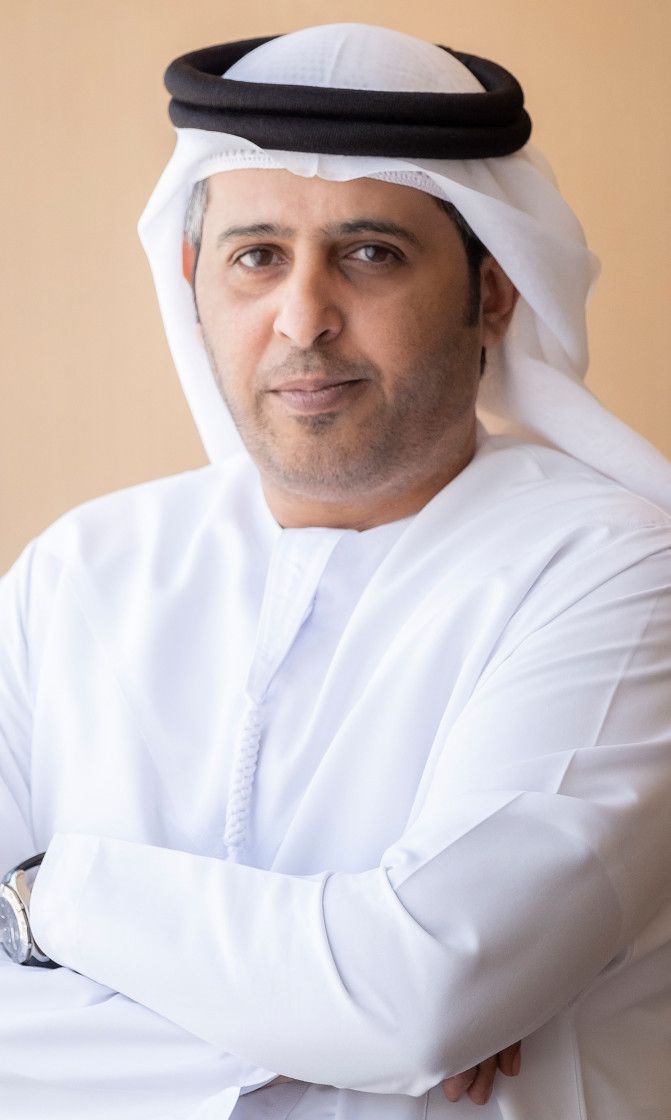 Dubai: The Dubai Press Club (DPC) on Sunday commenced a series of events and media activities organised to mark its 20th anniversary.

The week-long celebrations also coincide with a ceremony to hand over the trophy for the title of “Capital of Arab Media 2020” to Dubai, a press release said.

The city was selected as the Capital of Arab Media for 2020 by the Arab Information Ministers’ Council at its 50th session held in Cairo in July 2019. The title acknowledges the vital role that Dubai has played in the growth of the Arab media industry and its emergence as one of the world’s leading media hubs.

Dubai Press Club, established in 1999 under the patronage of His Highness Shaikh Mohammad Bin Rashid Al Maktoum, Vice-President and Prime Minister of the UAE and Ruler of Dubai, has played an instrumental role in Dubai’s selection as the Capital of Arab Media for 2020.

Over the last two decades, the club has served as a platform for journalists and media professionals from across the region to exchange knowledge and ideas. It has also played a significant role in supporting media industry development locally, regionally and internationally.

The handover ceremony will be part of a series of celebrations to be organised by DPC in the next 12 months to mark Dubai’s selection as the Capital of Arab Media for 2020.

She welcomed the participants of the meetings of the Secretariat General of the Arab League and other specialised committees holding their meetings at DPC.

Salem Balyouha, acting director of the Dubai Press Club, said that DPC is set to enter a new growth phase with a fresh business strategy designed to take advantage of the latest developments in the global media landscape.

The gathering, which commenced on Sunday, features the meetings of the Arab Electronic Media Committee, the 94th ordinary session of the Standing Committee for Arab Media, the 12th regular session of the Executive Office of the Council of Arab Information Ministers, in addition to other activities which will form part of the main celebrations scheduled for January 15at DPC’s new premises. 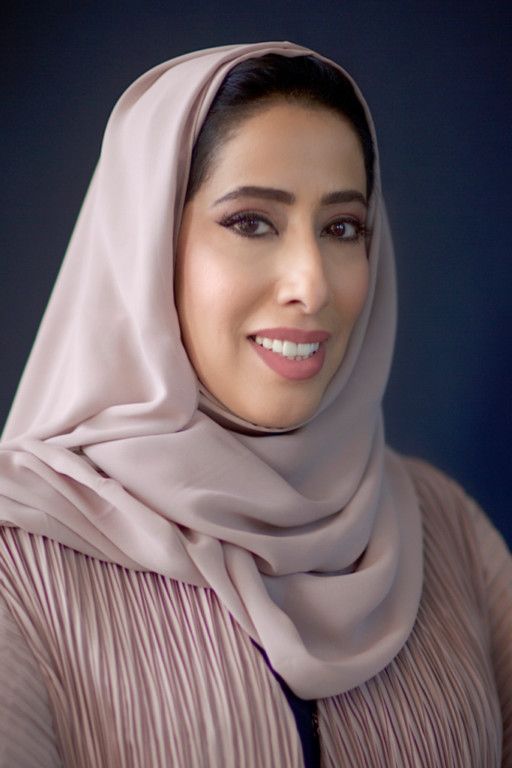