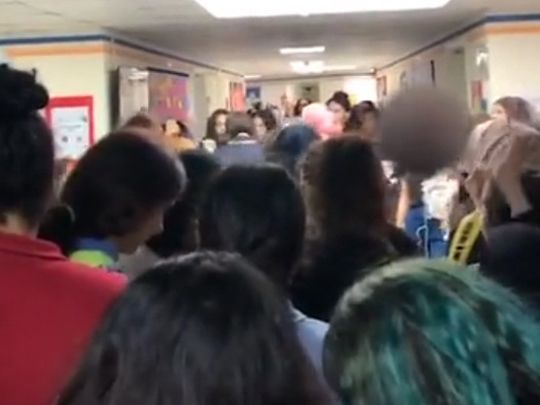 Dubai: A Dubai school on Tuesday locked up students, who did not pay their fees, in the school’s gym until their parents’ arrival, police told Gulf News on Tuesday.

Dubai Police received a call about students being locked inside their school located at Al Qusais area on Tuesday.

An official in Dubai police said that the school’s management gathered the students in the gym because their parents didn’t pay the school fees.

“Other students recorded the incident and claimed that their classmates were locked. A police patrol went to the school to solve the matter,” the official said.

He added that school management denied locking the students inside the gym. When contacted by Gulf News, the school declined to comment on the incident.

The incident is under investigation by the Knowledge and Human Development Authority (KHDA) in Dubai and authorities concerned to determine whether the school’s action was legal or not. In a statement to Gulf News, Dubai’s Knowledge and Human Development Authority (KHDA) confirmed relevant teams are investigating the matter and following-up on the incident.

“The incident is being investigated by KHDA. Dubai police also questioned the students, their parents and the school to determine what happened,” the police official added.

Gulf News received a video showing students inside a school yelling to release their classmates.

An Asian mother who declined to be named, said that she went to pick up her son from the school when she noticed a police car and a crowd outside the school.

“I heard that the school locked the children inside the gym in order to force their parents to pay the late school fees. It was chaos in the school,” the mother told Gulf News.

The post Dubai school locks up students in gym for not paying fees appeared first on The Wealth Land. 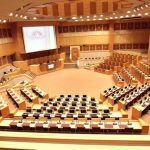 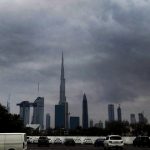