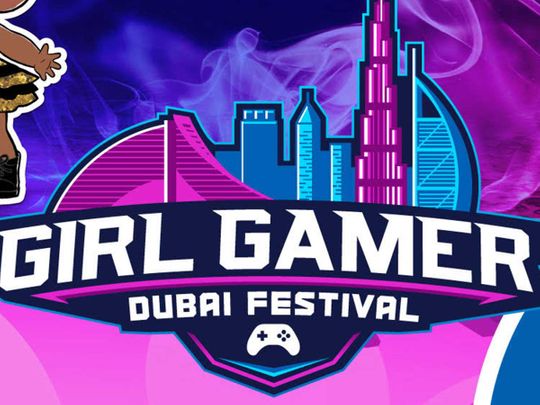 According to a press release by Dubai Media Office, “Fans of ‘L.O.L. Surprise!’ in the Middle East will have the opportunity to be a part of the brand’s exclusive event, which will feature fashion shows, B.B. Cosplay, live entertainment, a pop-up store, and much more at GIRLGAMER.

MGAEalso revealed it will be unveiling its brand-new ‘Na! Na! Na! Surprise’ line of toys for the very first time in the Middle East, at the GIRLGAMER eSports Festival World Finals in Dubai. ‘Na! Na! Na! Surprise’ is the latest collectable craze from MGAE. The new 2-in-1 surprise starts with a fun confetti-popping experience that reveals a soft pom purse, which contains the first-ever soft-articulated fashion dolls and accessories.

Isaac Larian, Founder and CEO Of MGA Entertainment, said, “Dubai is always at the forefront of innovation in the world. As a global toy company, MGA Entertainment continually looks for new ways of engaging with our fans! This is the first-ever appearance at an event in Middle East, and we’re excited to participate in the GIRLGAMER eSports Festival World Finals in Dubai.”

The Government of Dubai Media Office (GDMO) is supporting the GIRLGAMER Esports Festival World Finals as part of its strategy to drive the development of the region’s esports industry and establish Dubai as a regional and global hub for competitive esports events under the umbrella of its Dubai 10X Media Project.

Abdulla Al Mansouri, Team Leader of the Government of Dubai Media Office’s Dubai 10X Media said: “As part of our efforts to transform Dubai into a global platform for esports and Gaming, we seek to build an industry ecosystem that brings together diverse players. The participation of one of the world’s largest toy manufacturers in the GIRLGAMER eSports Festival World Finals supports the development of this ecosystem.”

Paul Roy, CEO of Galaxy Racer eSports, added, “As momentum continues to build ahead of the highly anticipated GIRLGAMER eSports Festival World Finals, our jampacked line-up continues to grow, and we are thrilled that MGA Entertainment has come on board to add an extra, hugely exciting element to the event.” 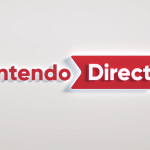