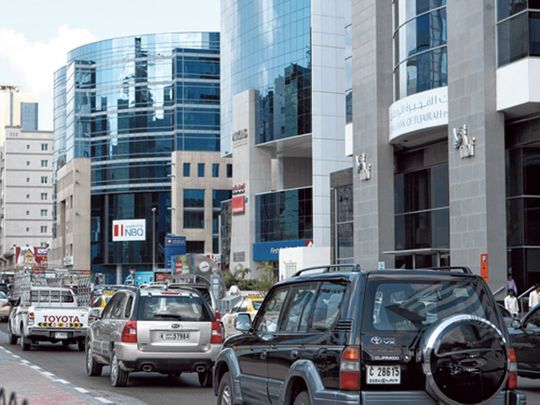 Dubai: A two-year-old Emirati girl died after being run over by a car in front of a hotel in Bur Dubai on Sunday afternoon, an official said.

Brigadier Abdullah Khadim, Director of the Bur Dubai Police station, said that the incident happened at 1pm, when the girl who was with her parents in a hotel suddenly ran out onto the road where she was hit by a car.

“The girl was with her parents and suddenly went from the hotel’s entrance to the road. The driver couldn’t avoid her; he couldn’t see her [then could] not stop because she was so close to him,” Brig Khadim said.

The girl was transferred to hospital but died due to severe injuries.

Dubai police have begun the process to transfer the girl’s body to the neighbouring emirate where her family lives for burial.

Dubai police expressed their condolences to the family and urged parents to monitor their children near the exit to the roads or in high traffic areas.

“Children in this age are hardly to be noticed by drivers on the roads. Children should have an adult to monitor and hold his hands tide, as children usually active, run all the time and don’t know the risks or what is danger,” Brig Khadim added.

The post Dubai: Two-year-old girl run over by car appeared first on The Wealth Land.