Dubai: Dubai government entities were evaluated on the Customer Happiness Index and mystery shopper surveys for 2019, with the top performers being revealed on Saturday.

Shaikh Hamdan urged all entities that scored below average in the Customer Happiness Index to submit development plans for their programmes and services over the next two weeks. He said, “I will personally follow up on progress reports.”

He further said: “His Highness Shaikh Mohammad Bin Rashid Al Maktoum, Vice President and Prime Minister of the UAE and Ruler of Dubai, has laid down an essential approach for government action. Ensuring the happiness of people is a top priority. Let us work together to make Dubai the happiest cities in the world as His Highness desires.. I call upon all Government entities to continue to improve their efforts, keep pace with the aspirations of customers in accordance with the best international standards and practices,”.

“Performance indicators help us monitor the level of progress in government departments, and I personally and closely follow up on the work progress in various sectors of Dubai government. I review reports periodically to guarantee that there are no obstacles in the way of achieving our goals. We must redouble our efforts to reach our potential and secure the happiness of all citizens, residents and visitors. Our ultimate goal is to consolidate the concept of happiness of customers at our government entities. To that end, we will publish the results annually” Shaikh Hamdan added.

He called on entities that failed to achieve satisfactory results to find necessary solutions, saying : “The average result of the Customer Happiness Index is 85.2 per cent, and our end goal is to reach 100 per cent. All entities received a lower-than-average evaluation should formulate development plans that depend on taking customer feedback into consideration and keep pace with their aspirations to upgrade their customer service system immediately after receiving performance reports. They must take into account the strategic goals set by our wise leadership to enhance the UAE’s competitiveness reputation. The development plans should be submitted to the Dubai Government Excellence Program”.

Saturday’s announcement follows the earlier September 15, 2019, decision by Shaikh Hamdan that the performance of Dubai government entities’ customer service or happiness centres would be revealed at the start of every year.

The first results came as promised on Saturday, January 18. Shaikh Hamdan had announced the decision under the directives of His Highness Shaikh Mohammad Bin Rashid Al Maktoum, Vice President and Prime Minister of the UAE and Ruler of Dubai.

Shaikh Mohammad and Shaikh Hamadan are personally following up on progress reports and have promised full transparency, with results of the vigorous evaluations for the UAE and Dubai announced publicly every year.

Shaikh Mohammad had also issued directives to immediately replace the directors of the lowest rated centres with others who know to deal with the public. He also ordered the director-generals of the body or authority to which the poorest performing centres belong to closely monitor their entities and improve centres’ performance, promising to personally visit and inspect.

“Our government is dynamic, changing and keeping pace with the aspirations of the people. Those who cannot keep up with us can rest away from the public and field work”, Shaikh Mohammad had then said.

Prior to the ratings of the UAE government centres, Shaikh Mohammad had pledged to remove staff who were not performing well.

The criticism was prompted by a photo of lengthy queues at a branch of Emirates Post that he received from a mystery shopper. At the time he spoke of the need for a broader focus on customer service and “transparency” in public services.

“This is not our level. These are not our services. And whoever continues to provide such level of services will not be among my team,” he said.

Committed to improving the quality of services, Sheikh Mohammed has frequently carried out unexpected inspections of government offices to ensure high standards are being met.

In 2018, he toured Dubai International Airport and called upon airport officials to raise the bar in welcoming travellers and streamlining procedures for people flying in and out of the UAE.

In 2016, he also famously inspected Dubai’s Land Department and the Department of Economic Development, finding empty desks on the morning that staff were due to return to work after a long weekend.

What top performers have to say 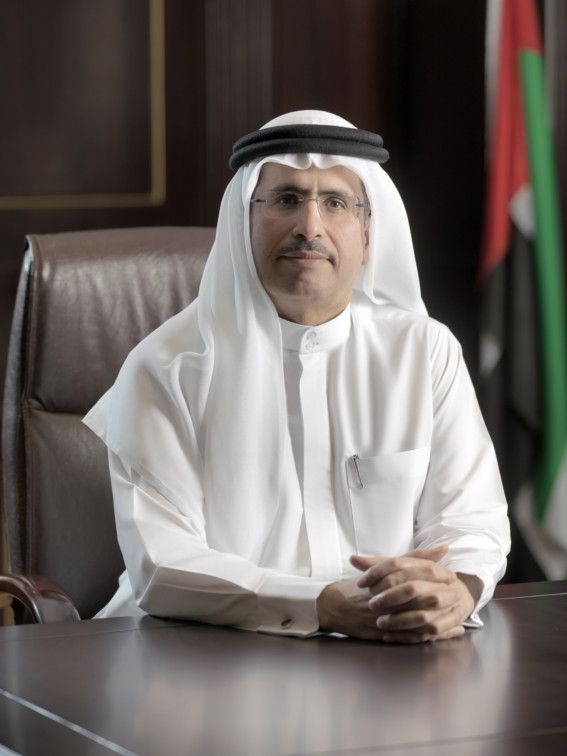 “We work in accordance with the vision of [Shaikh Mohammad] and the directives of [Shaikh Hamdan] … This pushes us forward to continue our excellence, our delivery and achieving the best for the happiness of everyone in Dubai.”

Mattar Al Tayer, Director General, Chairman of the Board of Executive Directors, RTA: 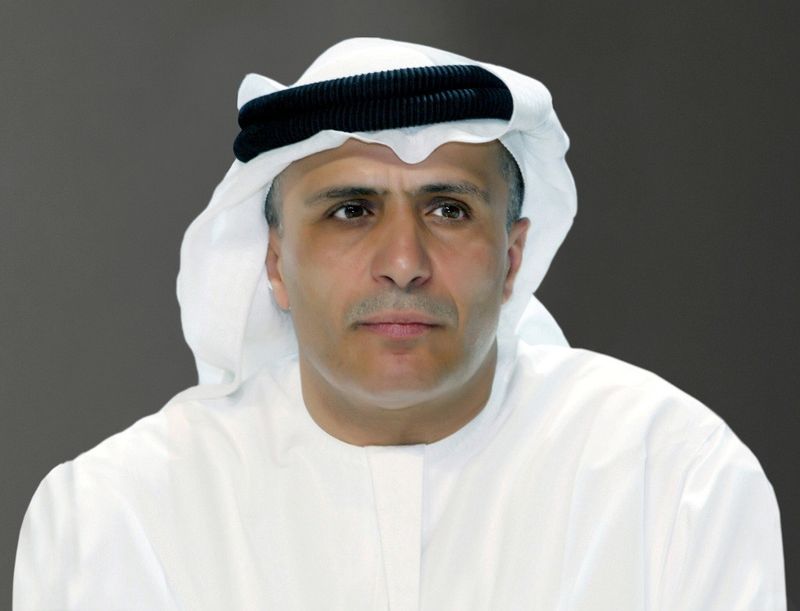 “We are doing our best to transform our services into smart ones. In 2019, we conducted more than 350 corrective measures to develop our services, and these procedures covered 13 service channels, distributed among the seven service centres, smart applications, 47 metro stations,11 Tram stations and 17 bus stops.”

“Being rated among the three best performing centres in Dubai is indeed a source of pride for every DHA staff member. Shaikh Mohammad is the founder of modern competitiveness in serving the community.”