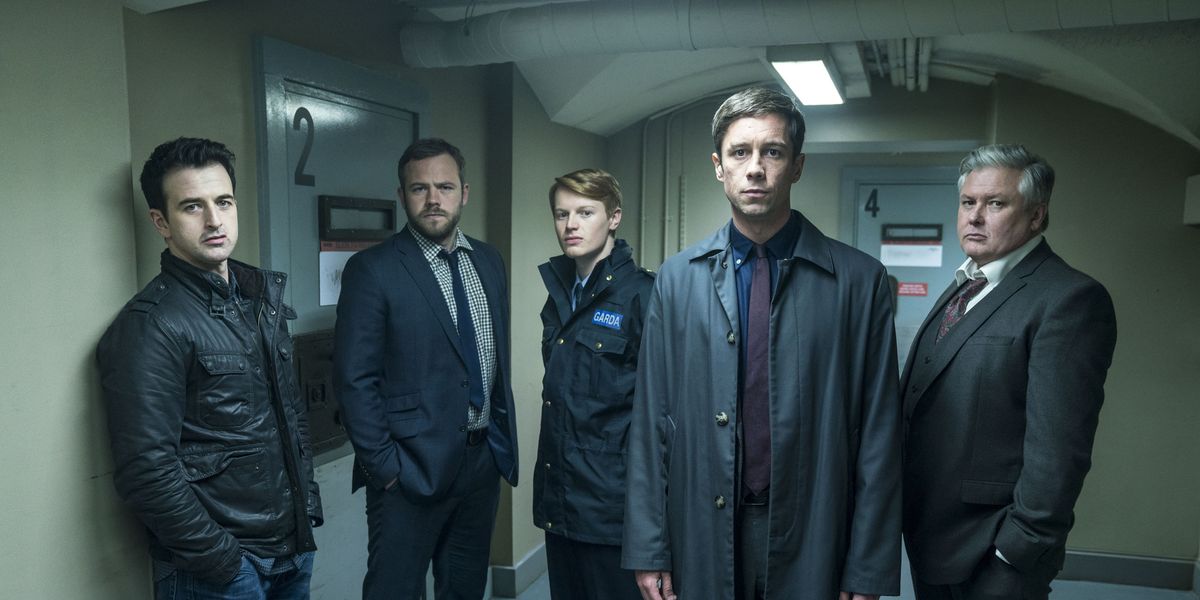 BBC dramaDublin Murderscame to an end on Tuesday evening (November 5) after eight episodes filled with twists and turns.

And if viewers thought the finale was going to tie everything up in a neat little bow, they were sorely mistaken.

In the finale, we saw Rosalind confess to the murder of her sister Katy, a confession she would only make to Cassie.

And while making her confession, Rosalind revealed to everyone watching in the police station: “Detective Robert Reilly is little Adam from Knocknaree. All grown up, with an English accent.”

The revelation, unsurprisingly, caused Superintendent O’Kelly to order Reilly to turn in his badge and would mean that the entire investigation was now considered compromised.

Later, Reilly visited Rosalind in her holding cell where she told him that he was the one who survived in 1985 because he was “a reject” like her, while the others who died were wanted.

The finale also gave us a look into what did happen in 1985, but not the full story. Reilly met Jonathan Devlin, who told him he and his friends didn’t touch him that night, instead they had run away.

He then added that because of what they had done to Sandra Scully, they had “raised the darkness” that night.

But many viewers on Twitter were looking for more of an explanation.

Of course, there were many who loved the show and are keeping their fingers crossed for a second series.

Dublin Murdersairs on BBC One.

Digital Spy is launching a newsletter – (sign upto get it sent straight to your inbox. 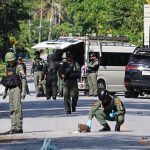 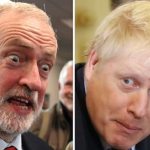