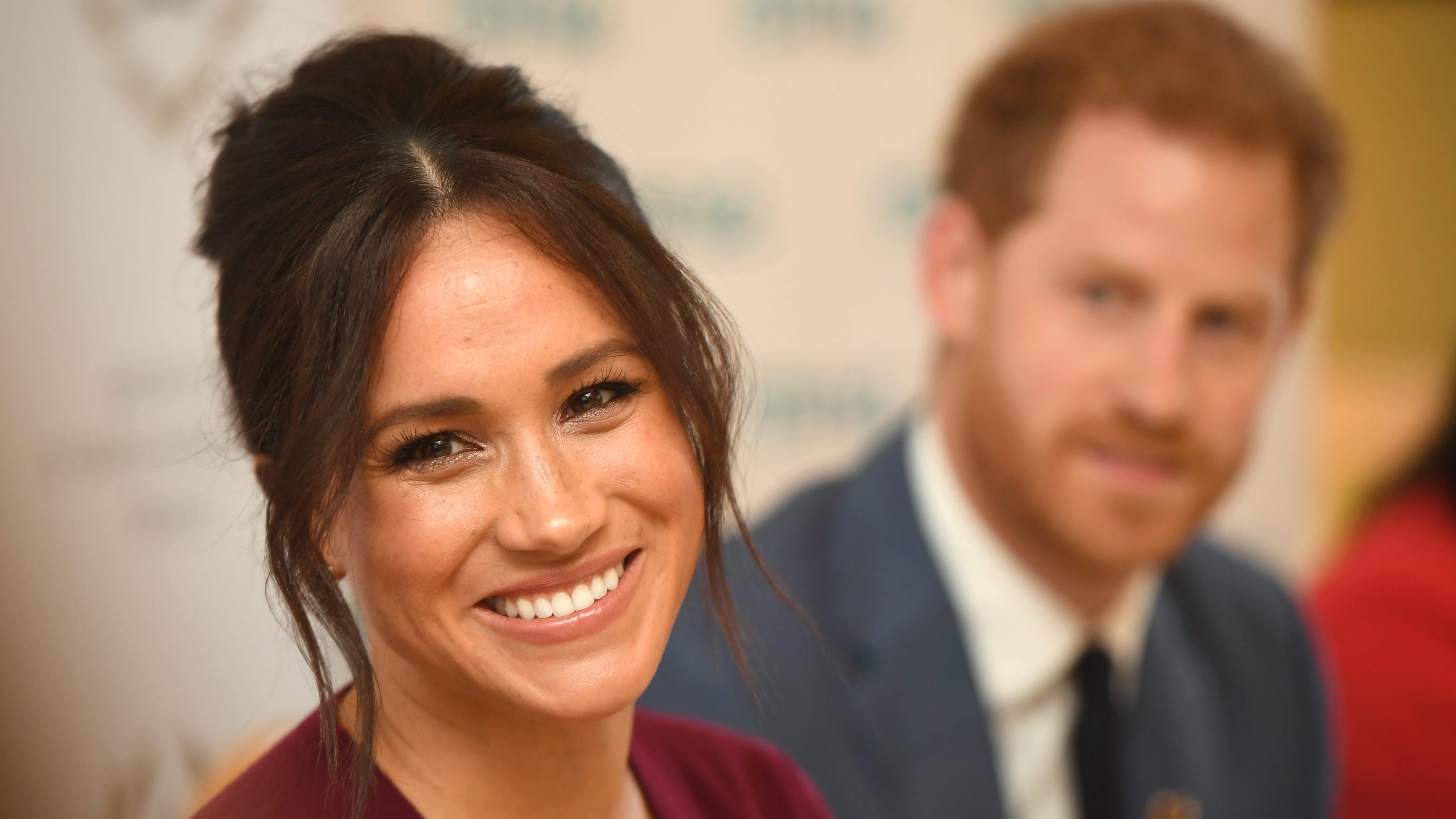 TV and theater actor Wendell Pierce wants his former “Suits” co-star Meghan, Duchess of Sussex, to return to acting, suggesting she could put on a play with Prince Harry for charity. (Oct. 23)     AP Entertainment

No matter how different their politics, women in the United Kingdom’s Parliament agree on one thing: their support forDuchess Meghan.

Along with her words of solidarity, Lynch attached an open letter to the duchess, signed by 72 female MPs who are “taking a stand against the often distasteful and misleading nature of the stories printed” about her.

” Women MPs from all political parties have put aside our differences to stand in solidarity with the Duches s of Sussex today and are sending her this open letter, “Lynch wrote.

In the letter, the MPs write to the duchess that,“ On occasions, stories and headlines have represented an invasion of your privacy and have sought to cast aspersions about your character, without any good reason. “

Women MPs from all political parties have put aside our differences to stand in solidarity with the Duchess of Sussex today and are sending her this open letter.pic.twitter.com/ytLHG5qPf4

“Even more concerning still, we are calling out what can only be described as outdated, colonial undertones to some of these stories, “the letter continues.“ As women Members of Parliament from all backgrounds, we stand with you in saying it cannot be allowed to go unchallenged. ”

Though the MPs find themselves “being women in public life in a very different way” than Meghan, they “share an understanding of the abuse and intimidation which is now used so often as a means of disparaging women in public office from getting on with our very important work. “

They concluded their letter calling on the national media” to have the integrity to know when a story is in the national interest, and when it is seeking to tear a woman down for no apparent reason. “

“You have our assurances that we stand with you in solidarity on this,” they add. “We will use the means at our disposal to ensure that our press accept your right to privacy and show respect, and that their stories reflect the truth.”

Earlier this month, the duchess’ husband,Prince Harry,sued the owners of British tabloidsThe Sun and the Daily Mirror over alleged phone hacking.

Buckingham Palace confirmed to USA TODAY that the Duke of Sussex’s lawsuit was filed in Britain’s High Court, regarding alleged illegal interception of voicemail messages.

“Unfortunately, my wife has become one of the latest victims of a British tabloid press that wages campaigns against individuals with no thought to the consequences – a ruthless campaign that has escalated over the past year, throughout her pregnancy and while raising our newborn son, “he wrote in the statement. “I have been a silent witness to her private suffering for too long. To stand back and do nothing would be contrary to everything we believe in.”

He continued: “My deepest fear is history repeating itself. I’ve seen what happens when someone I love is commoditised to the point that they are no longer treated or seen as a real person. I lost my mother and now I watch my wife falling victim to the same powerful forces. “ 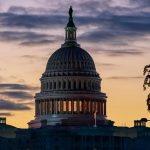 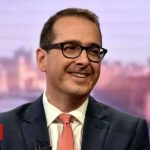