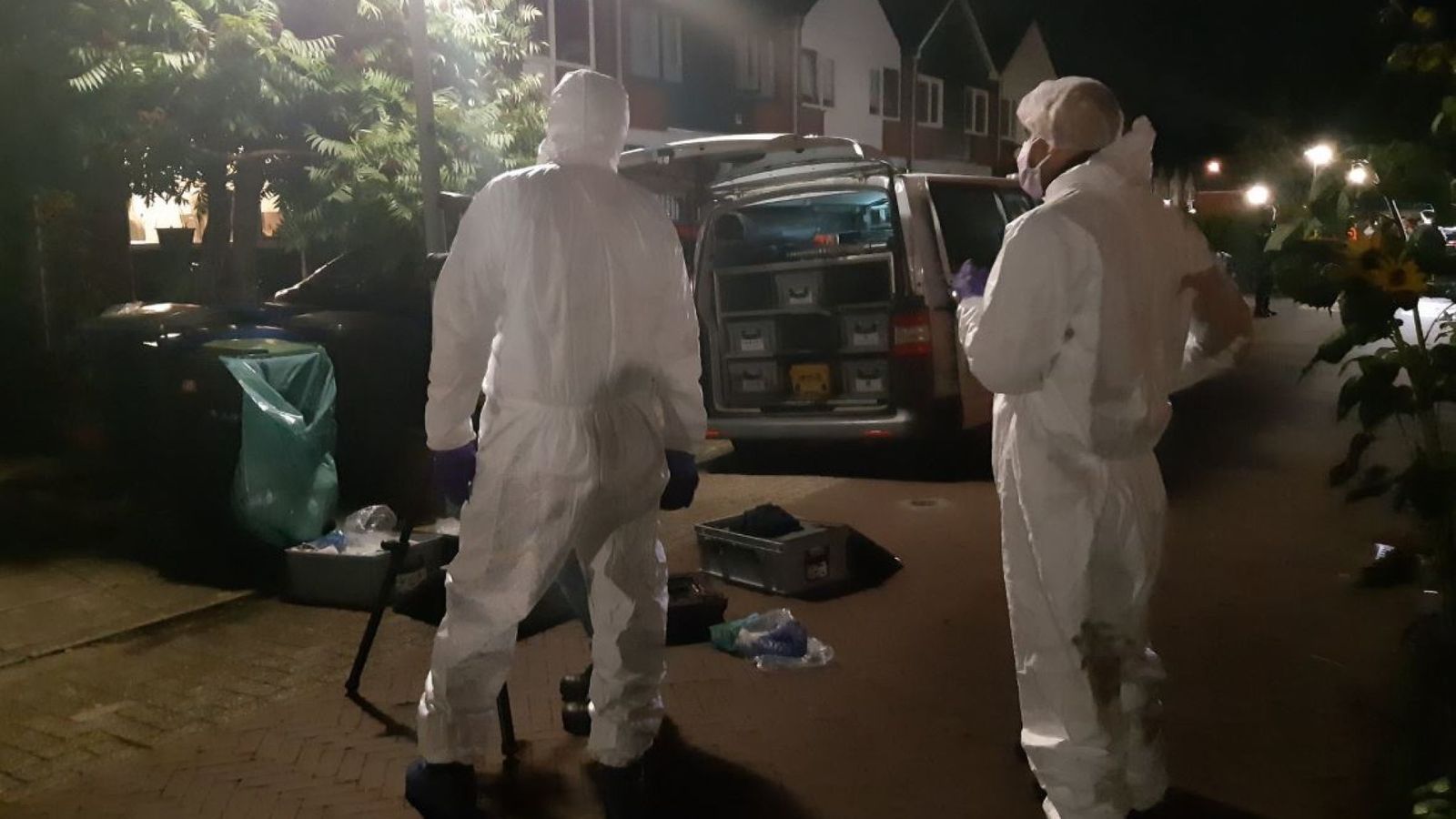 A Dutch police officer has shot and killed two family members before turning the gun on himself, police said.

A third relative was seriously injured in the shooting in the city of Dordrecht near the port of Rotterdam.

Earlier reports suggested the policeman had killed three members of his family before failing to kill himself.

The force has since said the officer was one of those who died.

Rotterdam police said in a statement on Twitter: “Three people were killed in the shooting incident in Dordrecht’s Heimerstein (neighborhood)

“One person was seriously injured.

Emergency response teams were at the scene and a home in the neighborhood had been cordoned off.

Dordrecht Mayor Wouter Kolff said on Twitter there had been “a very serious shooting incident” and that he was heading to the scene. 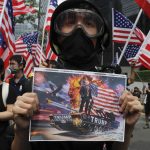