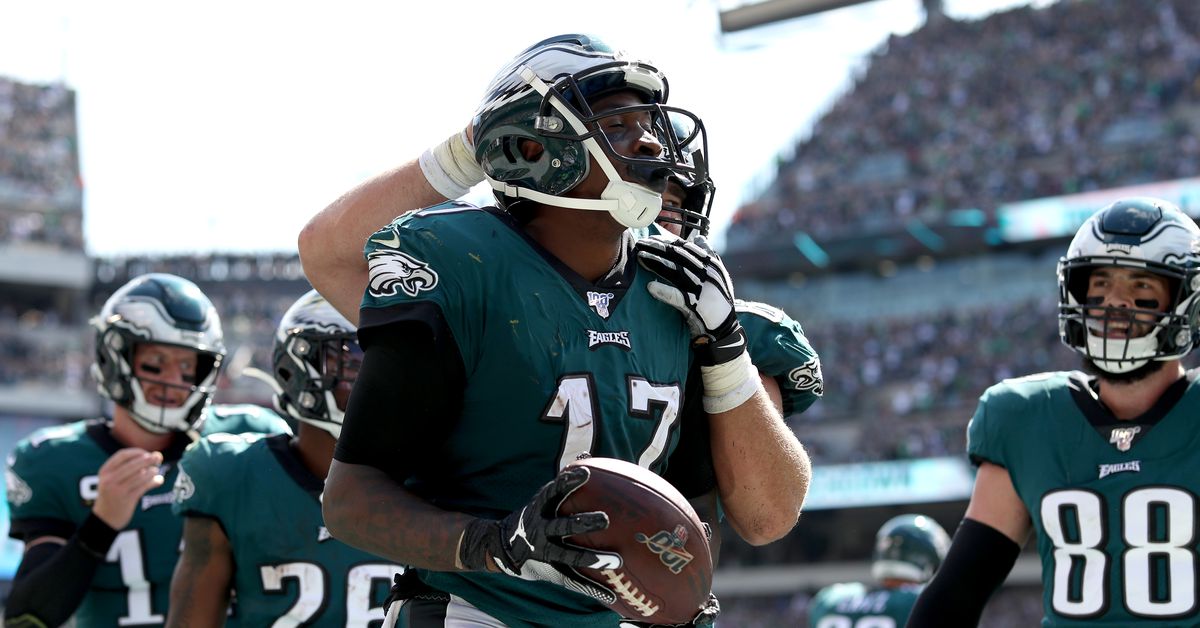 After theEagles‘first half performance against Washington in Week 1, it isn’t entirely surprising that they got off to a slow start against theFalcons.

But, if you look a little closer, the picture became a lot moreinjuredthan it first appeared.

First, you hadDallas Goedertsidelined with a calf injuryduring warmups – he had his helmet on and looked ready to play, but the team kept him as questionable and appeared more to be a “break glass in case of emergency ”type situation.

Then,DeSean Jacksonwas evaluated by trainers, quarterbackCarson Wentztook a big hit to the ribs at the end of the second offensive drive, and to end the third offensive drive ,Jason Kelceseemed a bit confused and actually exited the field to the Atlanta sideline –Kelcewas evaluated in the medical tent but did end up returning to the field (thankfully).

Notably,Mack HollinsandJJ Arcega-Whitesidesaw a lot of snaps during the first quarter, which brought up, where isAlshon Jeffery? Apparently injured, also.

So, this already sucks.

Luckily, the Eagles’ defense is firing on all cylinders, so hopefully they can keep their momentum and give the offense at least some cushion to pull off a win.

[UPDATE]:You can go ahead and add three more injuries to this list coming out of halftime, including two more on offense (Nelson AgholorandCorey Clement) andTimmy Jerniganon defense. *******

Injury Update: WR Nelson Agholor is being evaluated for a head injury. 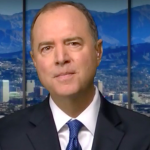 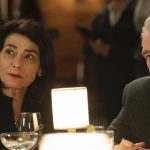