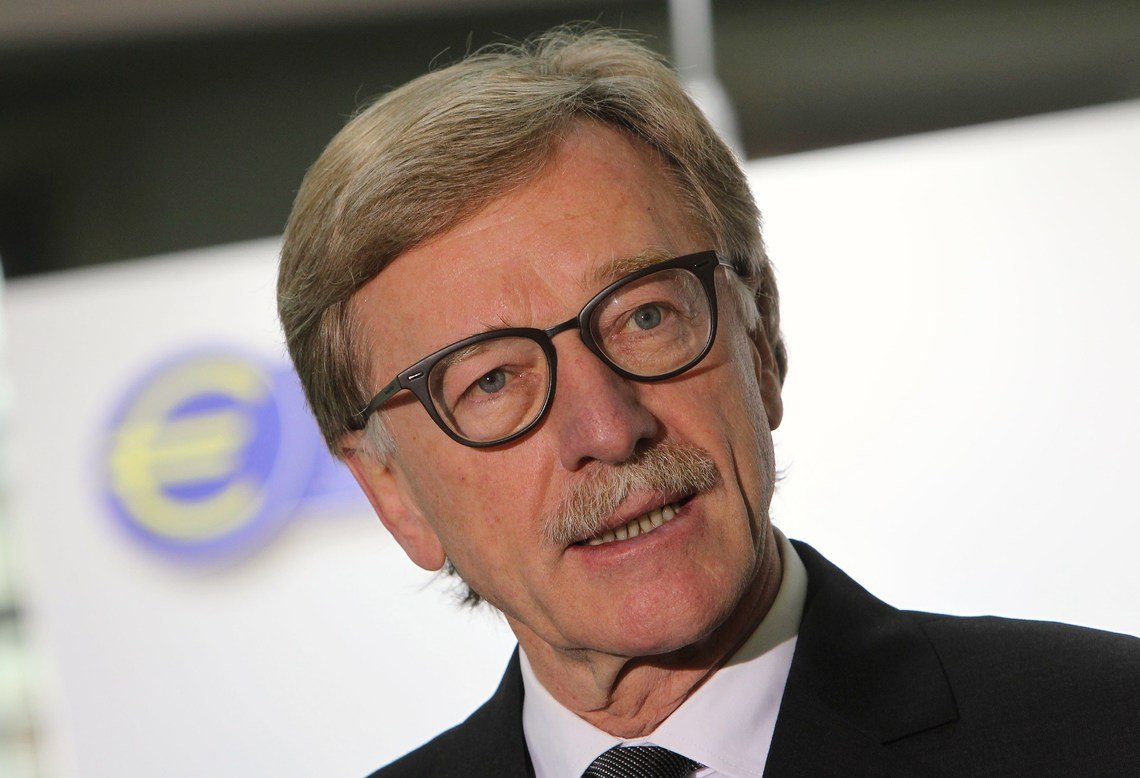 A member of the European Central Bank’s executive board sounded the alarm on the “treacherous, cartel-like” Facebook Libra cryptocurrency.

Yves Mersch issued a damning warning to not be fooled byFacebook‘s hollow promises of a decentralized ecosystem.

Despite its noisy protestations, Mersh warns that the Facebook Libra network will be highly centralized. That’s the opposite of what cryptocurrencies like bitcoin brag they are about.

Mersch delivered the blisteringtakedownSept. 2 at a legal conference of the European System of Central Banks in Frankfurt, Germany.

‘ Libra will actually be highly centralized ‘

Mersch says contrary to its flowery rhetoric about democratizing financial services, Libra will be centralized around social media monopoly Facebook and its corporate mega-partners.

If Libra is the wheel, then Facebook chairmanMark Zuckerbergis the hub, and Libra’s partners are the spokes.

“Libra will actually be highly centralized, with Facebook and its partners acting as quasi-sovereign issuers of currency, “Mersch warned.

Mersch says this is because the Libra Association will control the Libra blockchain, and all decisions will be centralized. )

“The Libra Association Council will take decisions on the Libra network’s governance and on the Libra Reserve, which will consist of a basket of bank deposits and short-term government securities backing Libra coins.

Libra-based payment services will be managed by a fully owned subsidiary of Facebook, called Calibra.

Finally, Libra coins will be exclusively distributed through a network of authorized resellers, centralizing control over public access to Libra. “

Mersch admonished his colleagues at the ECB to be vigilant before Facebook releases Libra in the first half of 2020.

After that, Libra will be out, just like the infestations from the mythical Pandora’s Box that plagued the world.

In April 2019, Zhou warned that the Libra network would operatelike an unregulated nation-state.What’s more, Zhou says all “key decisions are made by one person.” And that’s Mark Zuckerberg.

The ECB’s Yves Mersch also expressed concern that “the high degree of centralization that is Libra’s hallmark” is harmful to the public. Why? Because “unaccountable private entities with a questionable track record in matters of trust” should not be entrusted with people’s confidential financial data.

He pointed out that the public already lost confidence in the social media monopoly because of itsepic data-breach scandals.

Mersch concluded his speech by saying he hopes Europeans will remain vigilant before letting in a Trojan horse like Facebook Libra.

“I sincerely hope that the people of Europe will not be tempted to leave behind the safety and soundness of established payment solutions and channels in favor of the beguiling but treacherous promises of Facebook’s siren call. “

Facebook was accused of violating user privacy by selling their personal data to third parties without their consent – for years.

In so doing, Facebookviolated a 2011 consent decreeunder which it agreed to get user permission before sharing their personal data.

In response, a number of cele brities deleted their Facebook accounts. In March 2018, billionaireElon Muskdeleted the accounts of his companies, Tesla and SpaceX.

It’s not a political statement and I didn’t do this because someone dared me to do it. Just don’t like Facebook. Gives me the willies. Sorry.

Attorney Mark Grabowski is a professor at Adelphi University who specializes in internet law and monitors bitcoin. Professor Grabowski told CCN that he agrees with the ECB’s concerns.

“How could Libra not be centralized? ” Grabowski told CCN. “Facebook is not backing this project because they are benevolent believers in decentralization. In fact, true decentralization threatens their network.”

“Look at the way Libra is structured,” Mark Grabowski told CCN. “It’s a complete contradiction to decentralization. Facebook can use all the cryptocurrency buzzwords they want, but it’s like putting lipstick on a pig.” 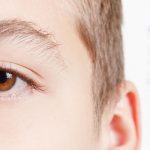