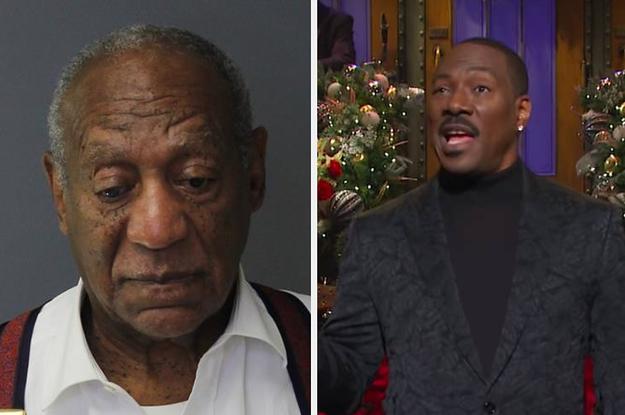 Eddie Murphy returned toSaturday Night Livefor the first time since he stepped away from the show 35 years ago and took the first moments of the night to poke fun at the man who’d criticized him for years: Bill Cosby.

Murphy, who was greeted with roaring applause and audience members chanting his name, started his opening monologue mentioning that he just had another child last year and was now the father of ten children. A lot had changed since he first joined theSNLcast in 2019 as a – year-old stand-up comic, he said.

“My kids are pretty much my whole life now. But if you would have told me that I would be this boring, stay-at-home house dad and Bill Cosby would be in jail … even I would have taken that bet, “he said.

After decades of entertaining and moralizing to Americans, Cosby is now serving a prison sentence forraping a woman.

His joke in Saturday’s monologue called back to Cosby’s well-known disapproval of his work.

In his 1987 standup specialEddie Murphy Raw,Murphy described a phone call he and Cosby had after Cosby’s son had gone to see Murphy perform and reported back to his father that the show was laden with profanity.

According to Murphy’s retelling of the story, Cosby called Murphy up – having never met him – to chastise Murphy. In a heated exchange, he told Murphy that he “cannot say ‘fuck’,” according to the standup routine. Below is a much funnier version of the encounter that includes Murphy’s excellent impression of Cosby:

To mark the momentous return, Murphy was also joined bySNLalumni Chris Rock and Tracy Morgan along with comedy star Dave Chappelle. “You’re looking at half of Netflix’s budget up here,” Chappelle joked.

But even if Murphy is now a “boring, stay-at-home dad,” he still slipped in an accidental curse wordin Saturday’sSNLepisode. 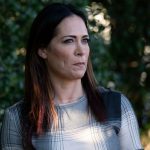 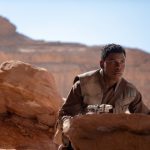