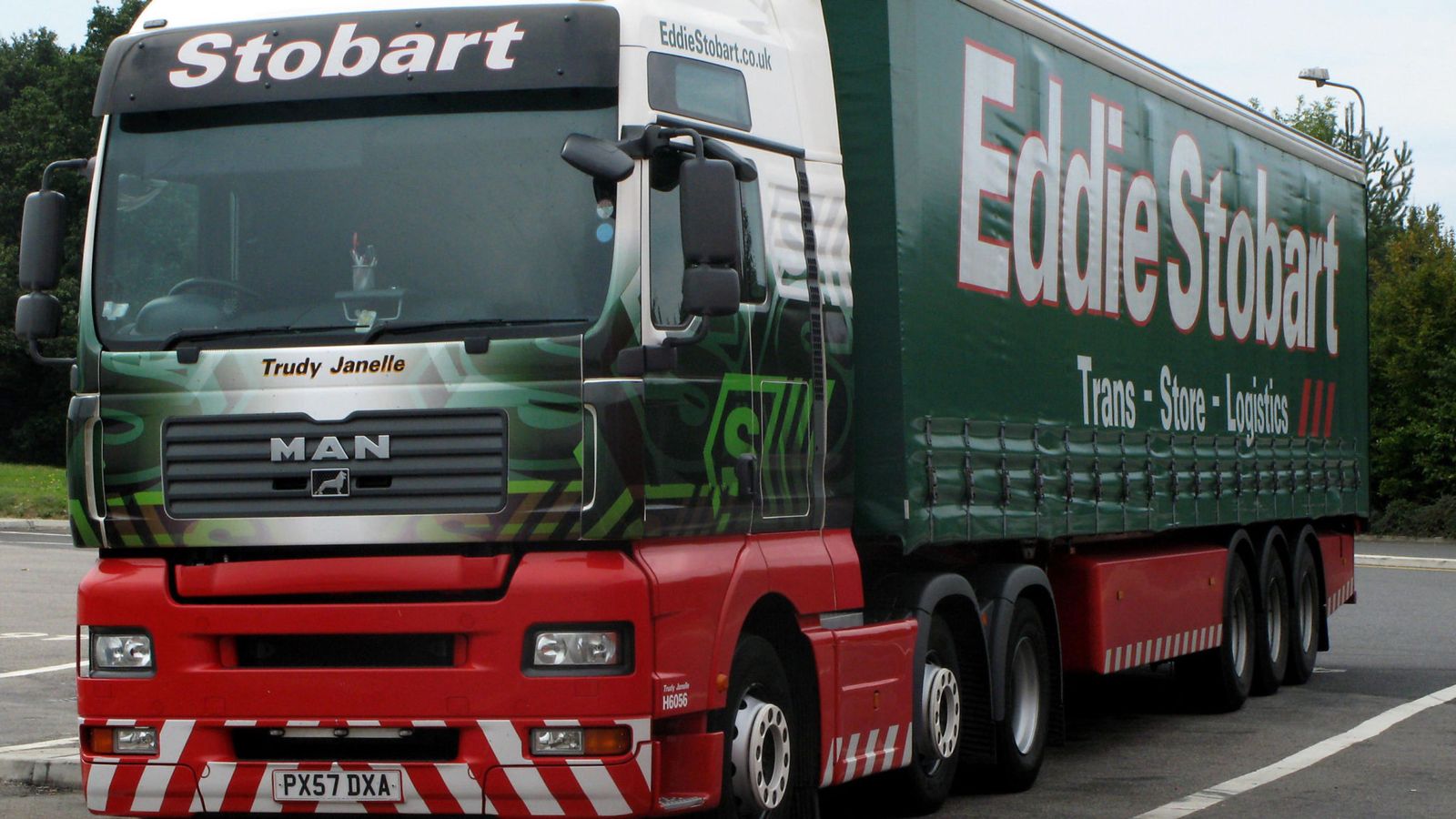 Shareholders who bought into one of Britain’s biggest logistics companies when it floated two years ago face seeing a savage cut to the value of their investments as part of a controversial rescue deal.

Sky News has learnt that a proposed offer for Eddie Stobart Logistics from its former controlling shareholder, DBAY Advisors, would be at a huge discount to the price at which its shares were suspended in August.

City sources said that the DBAY proposal would involve an underwritten share issue that would result in it owning a majority stake in Eddie Stobart, the haulier known for its distinctive red and green lorries.

The precise structure of the deal is unclear but would require a shareholder vote to approve it.

Details were still being finalized on Tuesday evening.

One source described Eddie Stobart’s existing equity as “virtually worthless” and said that the DBAY proposal had been pitched as “a rescue proposal aimed at salvaging thousands of jobs”.

The company’s shares were suspended at 71 p – giving it an equity value of nearly £ 270 m – when it emerged that an accounting scandal had resulted in investors being misled about the true state of its balance sheet.

Eddie Stobart has been trying to finalize its half-year results since the summer.

After promising to publish them in September, however, the figures have yet to emerge.

The absence of accurate information about its finances is said to be hampering the ability of rival Wincanton to make a firm offer for the company.

Wincanton has been set a deadline of Friday to table a bid, although it was unclear whether such an offer would emerge given the chaotic state of Eddie Stobart’s business.

A heavily discounted proposal from DBAY to take control of Eddie Stobart would be structured as a sale and purchase agreement and include a commitment to finance the company’s operations, according to insiders.

It would also leave the business listed on the stock market, they added.

Such a deal would be hugely controversial, however, given that DBAY reaped a huge windfall when it floated Eddie Stobart at 160 pa-share in 2017.

It would also be contentious because the independent shareholders who held a minority of the company in future would have little influence over its governance, finances or operations.

DBAY still owns just over 10% of the company.

Eddie Stobart’s lenders recently drafted in Alvarez & Marsal (A&M) to advise them on a potential restructuring.

Any proposal to refinance the company would not be able to proceed without the lenders’ backing.

Deloitte is working alongside bankers at Rothschild on the discussions with its lenders.

Eddie Stobart had net debts of about £ 155 m at the half-year stage, with the company potentially facing administration if the banks do not support a rescue.

A vehicle controlled by Andrew Tinkler, the former boss of Stobart Group, the owner of Southend airport, has been working on an alternative refinancing proposal that is said to have the backing of a number of i ndependent shareholders.

DBAY Advisors bought 51% of Eddie Stobart from Stobart Group when Mr Tinkler was running the combined entity five years ago.

Eddie Stobart’s descent into crisis has prompted the ousting of its chief executive, Alex Laffey, and the installation of Sebastian Desmareux as his interim successor.

The latest twists add to the continuing intrigue surrounding the Stobart name.

Last year, Mr Tinkler was sacked as a director of Stobart Group before he mounted a legal case to be reinstated , accusing the board of gerrymandering the vote to keep him at bay.

A bitter legal fight ensued which found that Mr Tinkler had breached his director’s duties but also resulted in Stobart withdrawing its allegation that he had made improper expenses claims.

Mr Tinkler has a considerable following in the City, having delivered a total return to shareholders of 261% during his ten-year tenure at the h elm of the unified Stobart Group.

His acrimonious departure has not diminished his desire to play a role in the future of the two companies which carry the Stobart name.

Mr Tinkler still owns about 5% of Stobart Group, which has operations in aviation, energy and infrastructure.

To complicate matters, Stobart Group also has an economic interest in its former sister company.

The crisis at Eddie Stobart has been among the factors in the woes of the former star fund manager Neil Woodford, whose investment firm owns more than 20% of the company.

Eddie Stobart, DBAY and Wincanton declined to comment, while Mr Tinkler could not be reached. 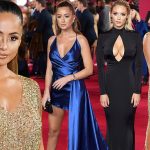 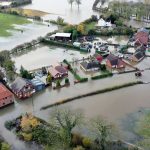