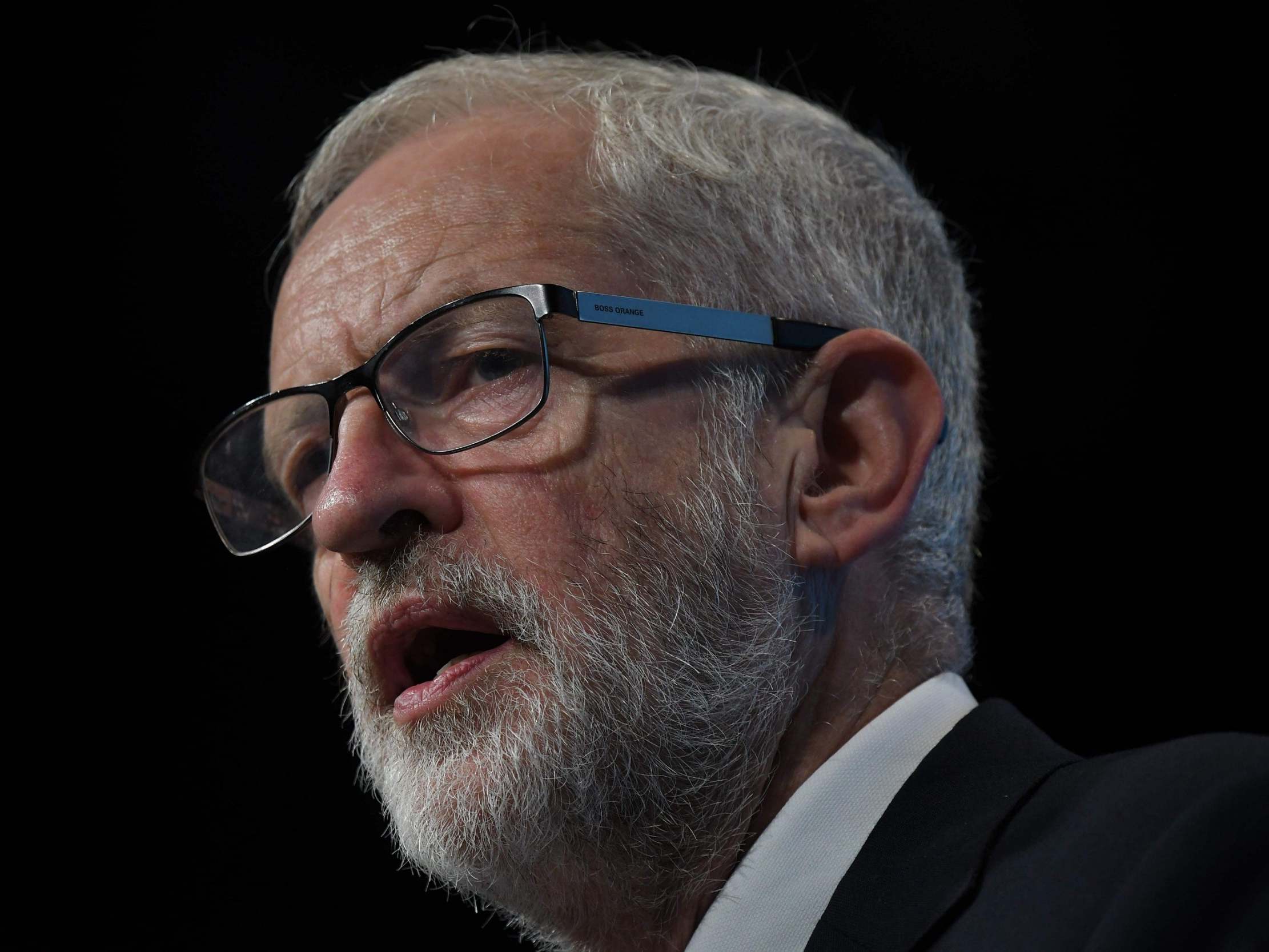 Jeremy Corbyn’spolicy on Brexitis now absolutely clear. It may be hard to maintain in the rough weather of an election campaign. It may not satisfy those, such as the deputy leader of his own party (now that he has deigned to allow that post to continue), who want Labor to advocate remaining in the European Union in all circumstances.

But it is clear. Mr Corbyn’s policy, if elected to government, would be to offer the people a choice in a new referendum between a “sensible Leave deal” and remaining in the EU, and to implement whichever they prefer.

Mr Corbyn’s own position remains neutral, but his commitment to a referendum in which the question is clear is an important step forward forThe Independent‘s campaign for a Final Say referendum.

And everyone knows that if, as Labour’s new policy declares, Mr Corbyn’s position in that referendum will be decided by a special party conference, it is likely to be Remain.

As yesterday’s well-attended rally confirmed, Labor Party members overwhelmingly support EU membership. Not just Tom Watson but most leading members of the shadow cabinet, including Emily Thornberry and Keir Starmer, who made powerful speeches yesterday, have no hesitation in saying they would campaign to stay in the EU.

Labor’s official support for a second referendum does not yet mean that there are enough votes in the House of Commons for such a proposal. But the situation is hopeful.

If Boris Johnson is unable to renegotiate Theresa May’s EU deal and to secure parliament’s approval for it, we are no longer facing the disaster of a no-deal Brexit at the end of next month.

If there is a Brexit deal,The Independentbelieves that it should be put to the people, who should have the Final Say – although we accept that Mr Johnson is unlikely to be persuaded of this.

If, on the other hand, a deal cannot be secured, Mr Johnson or another prime minister would be required by law to agree an extension with the EU, and the question would almost certainly have to go back to the people in some form.

It is possible in such a scenario that there could be a referendum before an election. Mr Johnson might decide that would be the best way to stay in office if his attempt to leave the EU on 31 October is thwarted.

Or a caretaker prime minister might preside over a referendum if MPs, worried about losing their seats, refuse to vote for an early election.

Although there was much fuss last week about the Liberal Democrats ’shift to a policy of cancelling Brexit without a referendum, that would apply only if Jo Swinson became prime minister at the head of a majority Lib Dem government. In a hung parliament, Ms Swinson would work with other parties to secure a referendum.

Mr Corbyn’s new policy unveiled this weekend offers what might be called a backstop if, as seems likely, the prime minister is unable to secure a deal next month. The people must decide, and not in an election that would be about all kinds of other issues as well, but in a Final Say referendum. 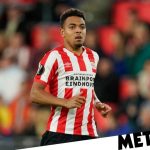 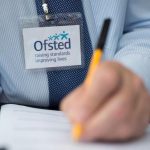