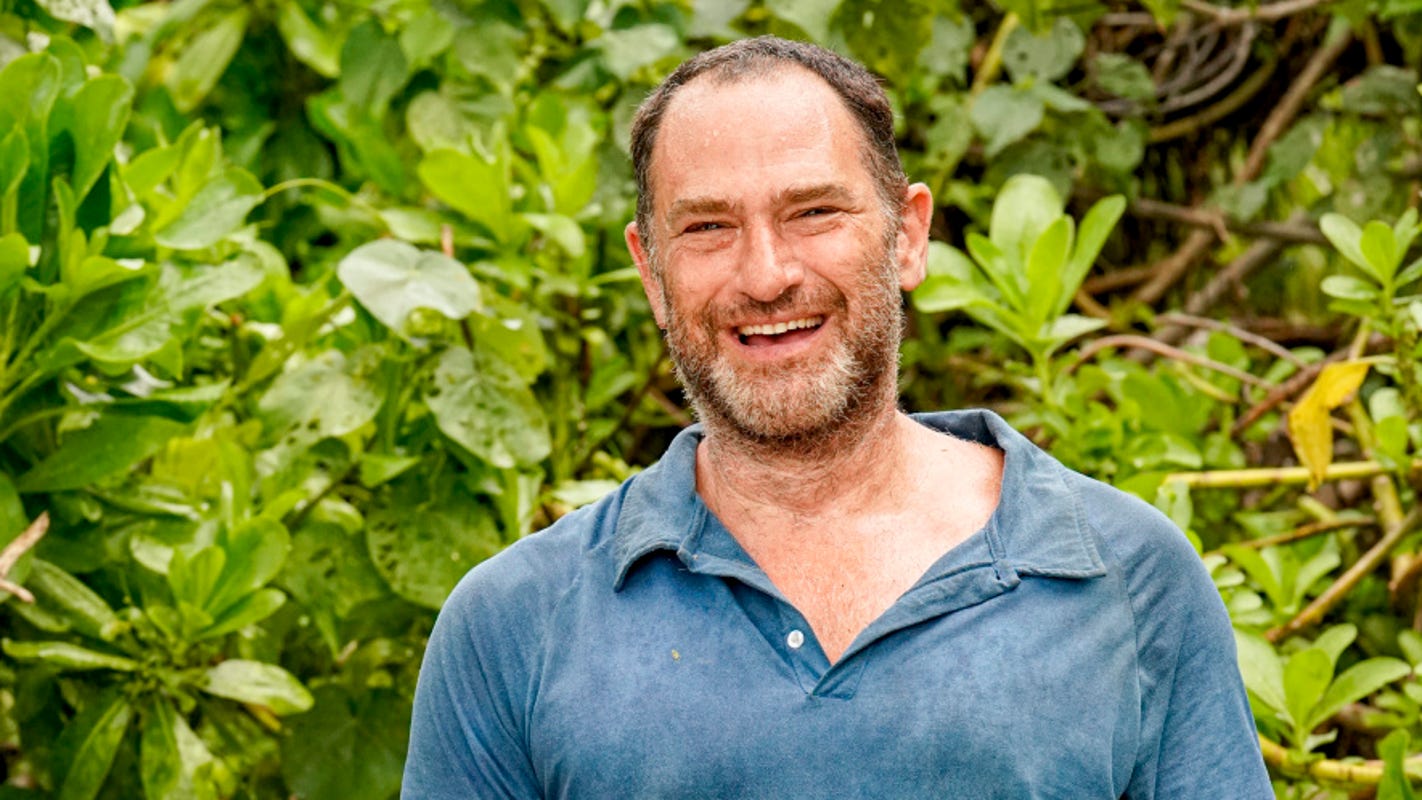 Dan Spilo) , who was booted from“Survivor”last week, is apologizing for the actions that led to his ejection from the show. But that wasn’t enough for Kellee Kim, or for CBS.

On Wednesday’s episode of “Survivor: Island of the Idols,” host Jeff Probstannounced the Los Angeles talent manager was pulled from the competition for unacceptable behavior following an off-camera incident.

In a statement published inPeopleTuesday, Spilo said he was “deeply sorry for how my actions affected Kellee (Kim) during the taping of this season of Survivor.”

“I truly regret that anyone was made to feel uncomfortable by my behavior, “he continued.” In my life, I have always tried to treat others with decency, integrity and kindness. I can only hope that my actions in the future can help me to make amends and show me to be the kind of father, husband, colleague and friend that I always aim to be. ”

Kim, another castaway, complained multiple times about Spilo’s behavior While on the show. She responded to his apology onTwitterTuesday .

“It’s curious that Dan has decided to publicly apologize to me – and just me – on the eve of the # Survivor 40 Finale for a series of inappropriate incidents that occurred months ago and impacted a number of women on set, “she wrote.

She added:” I truly hope that some of this self reflection is real and that Dan changes his behavior going forward. For me, this statement only underscores the responsibility of CBS and Survivor to take action to prevent anything like this from ever happening again in the future. “

I truly hope that some of this self reflection is real and that Dan changes his behavior going forward. For me, this statement only underscores the responsibility of CBS and Survivor to take action to prevent anything like this from ever happening again in the future. # Survivor- Kellee Kim (@kellee_kim)

Kim seems to have gotten her wish.

In a statement late Tuesday, CBS senior vice president of communications Phil Gonzalez said, “We recognize there are things we could have done differently, and we are determined to do better going forward.”

Gonzalez said for Season 54 of “Survivor,” which has already been filmed, orientation included guidelines on “personal space, inappropriate behavior and how to report these issues.”

Changes going forward includeonsite contact who can deal with concerns; new anti-harassment, unconscious bias and sensitivity training; and a new rule that “unwelcome physical contact, sexual harassment and impermissible biases cannot be brought into the competition and will not be permitted as part of gameplay.”

Gonzalez ended by noting CBS will develop and adopt similar “enhanced policies and procedures” for the network’s other reality programs.

USA TODAY has reached out to Spilo and Kim for further comment.

Spilo made history as the first contestant ever kicked off of the long-running CBS reality show.

At the end of Wednesday’s episode, a title card read: “Dan was removed from the game after a report of another incident, which happened off-camera and did not involve a player.”

The exact reason for his expulsion was not disclosed.

Though Spilo was ousted on Day 36, he’d stirred controversy since Day 1, when Kim complained about his “inappropriate touching.”

In an onscreen message at the time, viewers learned that “producers met with all the players, both as a group and individually. They were cautioned about personal boundaries and reminded that producers are available to them at all times. Based on the outcome of those discussions, the game continued. In addition, producers met privately with Dan, at which time he was issued a warning for his behavior. ” The text connected: “Producers continue to monitor the situation.” 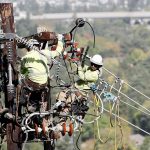 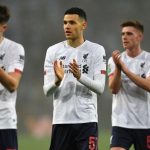