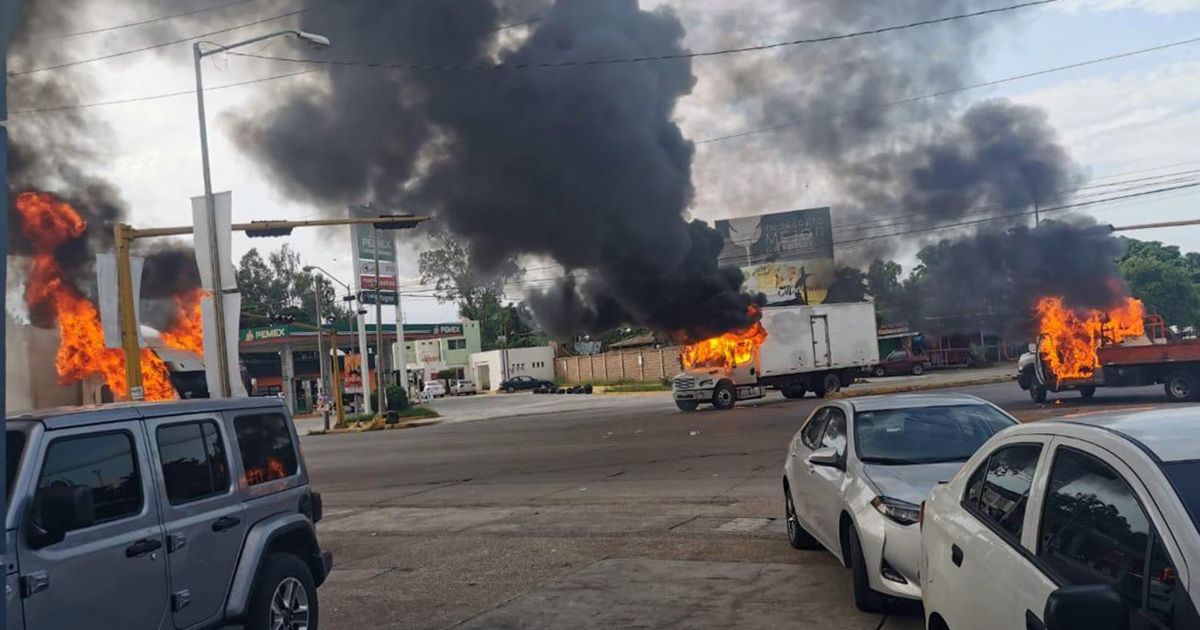 The cartel gunmen whoseized controlof the Mexican city of Culiacan on Thursday made two things clear: The Sinaloa cartel is stronger than ever, and bringing peace to Mexico is going to take more than bringing down one man.

It was just months ago that American officials were celebrating the conviction of Joaquin “El Chapo” Guzman ontrafficking and murder chargesas a crucial turning point in the war on drugs and Mexican organized crime.

“The impact … cannot be overstated,” US Atty. Ariana Fajardo Orshan said in July after the notorious Sinaloa leader was sentenced in a New York court to life in prison.

But Guzman’s capture hasn’t weakened the Sinaloa cartel, which continues to sendmillions of dollars of drugsto the United States each month, and which on Thursdayartfully out-muscledMexican federal forces to take control of one of the country’s largest cities.

Cartel fighters converged on the northern city of Culiacan by the hundreds Thursday afternoon after 30 Mexican soldiers and National Guard members captured Guzman’s 28 – year-old son, Ovidio Guzman Lopez, who has taken on a leadership role since his father’s arrest.

Fighters surrounded the house where the younger Guzman was being held, taking eight Mexican security officers hostage. They simultaneously laid siege to other parts of the city of 1 million people, attacking the state prosecutor’s office and blocking roads into town with burning vehicles.

After four hours, Mexican authorities gave up. They freed Guzman and retreated, a decision made “with the goal of safeguarding the well-being and tranquility of Culiacan,” according to Mexican Security Secretary Alfonso Durazo.

The dramatic show of force demonstrated the continued dominance of drug traffickers in the region, and also showed that Sinaloa and other cartels are more complex than authorities often suggest.

Law enforcement officials and the media alike had long portrayed El Chapo as Mexico’s public enemy No. 1, a narco godfather and an all-powerful fugitive who for years topped the Drug Enforcement Agency’s most wanted list.

With his profitable drug-smuggling empire and two daring escapes from Mexican prisons, Guzman was worth billions of dollars and clearly wielded wide influence.

But many experts maintain that Guzman was never the sole head of the Sinaloa cartel, and was rather the leader of one powerful faction within the group .

There are other Sinaloa leaders, all with their own army of armed guards and their own suppliers and clients in the United States, said Miguel Angel Vega, a journalist who has been covering drug traffickers in Culiacan for 15 years.

“ Most people believe El Chapo was the only one running the show, ”Vega said. “But this city is filled with drug lords. We have 20 El Chapos here. ”

Sinaloa members do not refer to themselves as a cartel, but rather as a “federation” of families, most of whom come from the Golden Triangle, a mountain region where the states of Sinaloa, Chihuahua and Durango converge.

After Guzman wasextraditedto the United States in early 2017, there were struggles between a faction headed by Damaso Lopez, known as “El Licenciado” (“The Graduate”), and Guzman’s sons.

But the sons won, and Lopez was arrested that year.

Since then, there seems to have been peace among the factions. And as Thursday’s events made clear, they can unite at a moment’s notice to defend against a common enemy.

Everard Meade, a professor at the University of San Diego who has worked extensively in Culiacan, said the idea that jailing “El Chapo” would help solve Mexico’s security crisis was a fiction embraced primarily by US

“Nobody in Mexico was under the illusion that it was going to make much of a dent in the organized crime world in any substantial way,” he said.

“This is not a vertically integrated organization where everybody has the same uniform,” he said of the Sinaloa cartel. “It’s much more flexible than that, and it always has been.”

In other parts of Mexico, the government so-called kingpin strategy of targeting cartel leaders has led to more disruption than has the arrest of Guzman. But while various factions may battle for supremacy, generally they just morph into new groups and continue to engage in the same criminal enterprises.

At this point, Vega said, targeting leaders is a pointless exercise .

“They get one drug lord and then another, and it’s like an endless story,” he said.

He criticized his predecessors for waging a “war” on cartels, and said that addressing poverty is better than a militarized approach.

Yet in practice he has mostly continued that military approach , sending armed federal forces to hot spots around the country. Those forces appeared to be employing the kingpin strategy when they sought to detain Ovidio Guzman.

The president said he supported the move to free Ovidio because “violence cannot be confronted with violence,” and “ the capture of one criminal cannot be worth more than the lives of people. ”

On Saturday, Lopez Obrador said he received a phone call from President Trump, who expressed his“ solidarity ”with Mexico after the events in Culican.

Lopez Obrador’s statements left an impression among some here that Mexico lacks a coherent security plan, a worrying sign given other recent explosions of violence, includingthe killingof 14 officers in Michoacan state on Monday.

Many demanded more answers from the government.

“We should see resignations and changes in strategy,” tweeted Adrian Lopez, the director of the Sinaloa-based Northwest newspaper.

“Let’s save this date, the day the Mexican state was overpowered and humiliated by organized crime, ”he said.

“ In the meantime, ”he said,“ the narcos are celebrating in Culiacan. ” 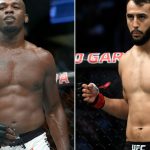