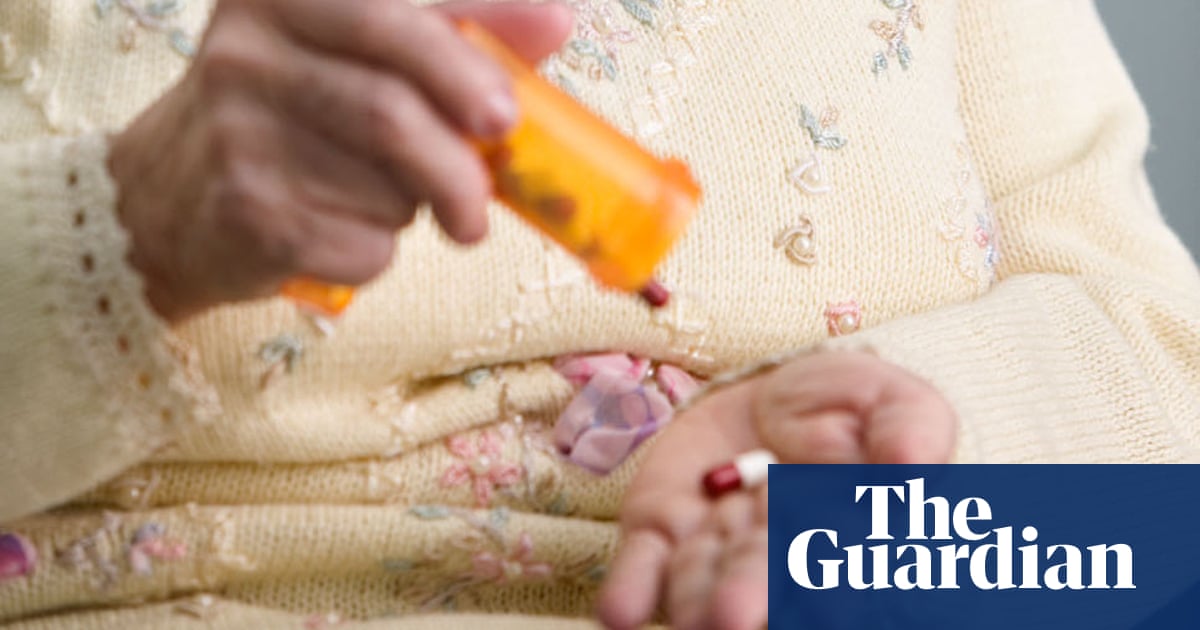 Elderly patients are being “poisoned” with medication because too little is known about how different drugs interact with each other and correct dosages for older people, experts have said.

Speaking at the House of Lords’ science and technology committee hearing on healthier living in old age, Sir Munir Pirmohamed, the professor of molecular and clinical pharmacology at Liverpool University, said most of his patients are on more than 10 and often more than 20 drugs.

“Those drugs are used at conventional doses and those doses have been tested in younger populations who had exclusion criteria for trials – so they have been tested in people who don’t have the multiple diseases,” he said. “So when we use a drug at a dose which is licensed at the moment, we are often‘ poisoning ’the elderly because of the dosing that we are using.”

Pirmohamed said different doses might be needed in older patients for a number of reasons, including that liver and kidney function decline as we age, while another major problem is drug-drug interactions.

Pirmohamed said drug-drug interactions can result in side-effects so bad that patients stop taking important medications, while Prof Miles Witham, of the University of Newcastle, said older people were less able to cope with side-effects than younger people.

The proportion of older people with multiple health problemsisexpected torise in the coming years, with conditions including cancer, diabetes, dementia and arthritis likely to become more common.

Witham told the committee that the NHS was not set up to handle such a situation.

“Historically the NHS has been designed, or has evolved, to deal with single problems in single organ systems, and has evolved really to deal with episodic care,” he said. “It is less good and less well designed at dealing with chronic care and it is particularly poorly equipped to deal with multiple problems affecting a single person.”

The experts said efforts to prevent multi-morbidities (the incidence of a particular disease in a specific locality) arising in the first place are important, possibly including drugs that mimic exercise or calorie restriction, boost immune response to vaccines or help clean up so-called “senescent cells” associated with ageing.

But they stressed it was important to carry out clinical trials in older people – and in particular those with multiple health problems. Until recently, said Witham, most trials had a cutoff age of 65.

“Fortunately explicit exclusion on the criteria of age is less common now, but unfortunately people are still excluded because of multimorbidity, which means that the overall effect is actually the same.”

The upshot, he said, was that the evidence gained from clinical trials is “actually not fit for purpose in many cases” because it does not apply to the people who are given the treatments. 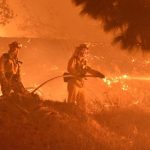