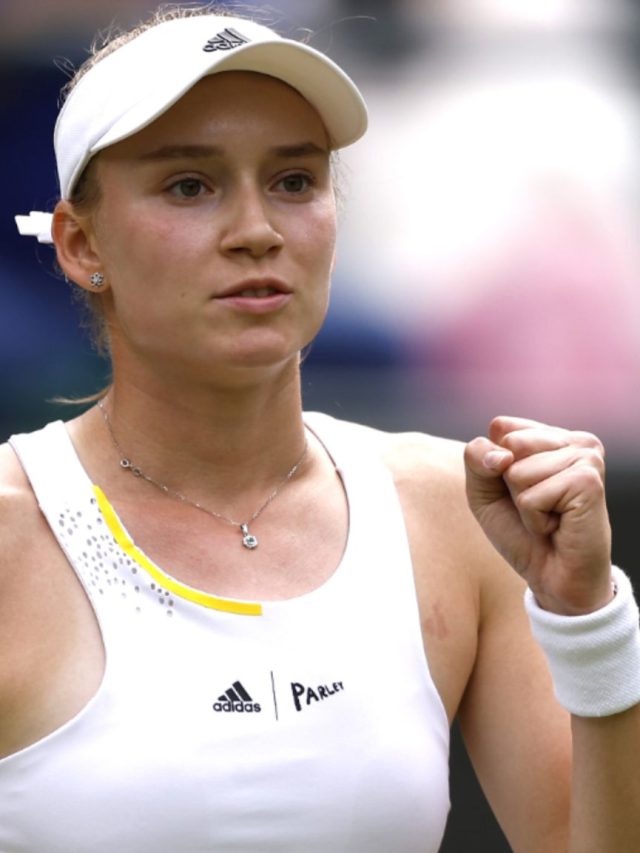 Elena Rybakina, a Russian until switching nationality to Kazakhstan in 2018, became one of the unlikeliest Wimbledon women’s champions in history, prevailing at a tournament that banned Russians from playing

Elena Rybakina is the newest name on the Venus Rosewater Dish after she came from a set down to beat world No.2

The Russian-born world No.23, who has represented Kazakhstan since 2018, put on a serving masterclass

Rybakina used her big serve and powerful forehand to overcome the No. 2-ranked Jabeur’s varied style, with its mix of spins and slices, to put a halt to the 27-year-old Tunisian’s 12-match winning streak, which came entirely on grass courts

n her interview on court afterwards, Rybakina’s first emotion was one of relief.

“I was super nervous before the match, during the match and I’m happy it’s finished,” she told Sue Barker on Center Court. 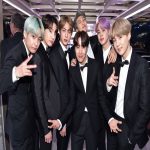 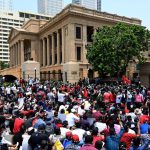