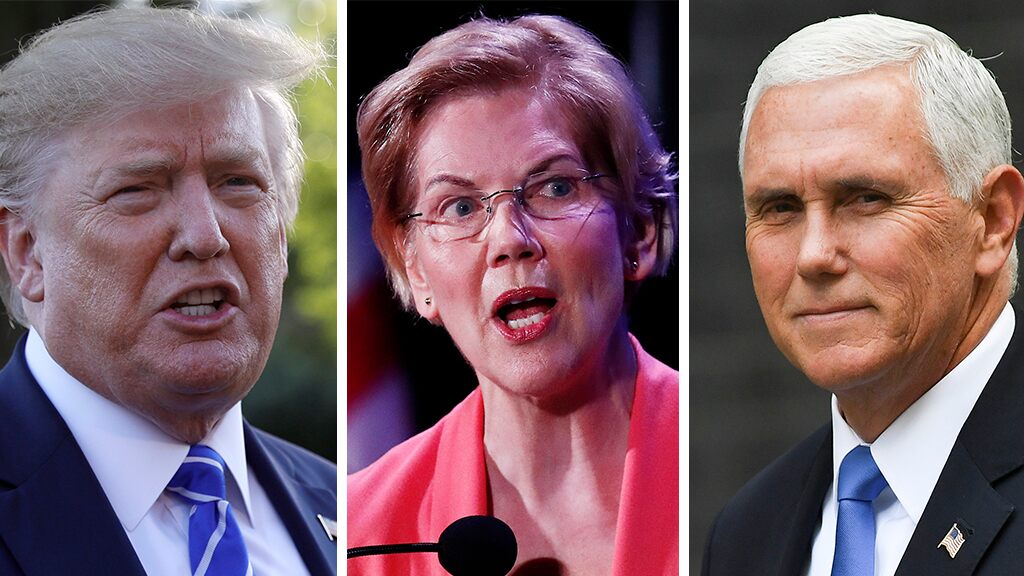 Sen. Elizabeth WarrenaccusedPresident Trumpof “enriching” himself and his family after he supposedly “suggested” thatVice President Pencestay at the Trump International Golf Club in Doonbeg on his recent trip toIreland.

Warren, D-Mass., One of the Democrats seeking to unseat Trump in 2020,sent a letterto the State Department Thursday asking Secretary of State Mike Pompeo to turn over all communications between his office and Pence or anyone else in the White House who was involved in planning the Ireland trip.

Speaking from Dublin on Tuesday, Pence said his decision to stay at the hotel was “logical,” noting that he had family ties to the village. Some Democrats claimed taxpayer dollars were being used to benefit Trump’s businesses, noting that Doonbeg was nearly 200 miles away from where the vice president conducted official meetings with Irish leaders.

CHARLIE KIRK: ELIZABETH WARREN’S POPULARITY IS SOARING. HERE’S WHY REPUBLICANS SHOULD BE NERVOUS

Warren wrote in her letter that reports of the agreement and “the extent to which the president could potentially benefit financially from the taxpayer expenditures on this visit … are disturbing,” and she asked the State Department who specifically knew of and approved the lodging request beforehand.

Pence said he cleared the decision with the State Department and “they approved us staying there” before booking his stay at the Trump hotel in Doonbeg, a move that Warren called “another example of what appears to be open corruption “within the Trump administration. 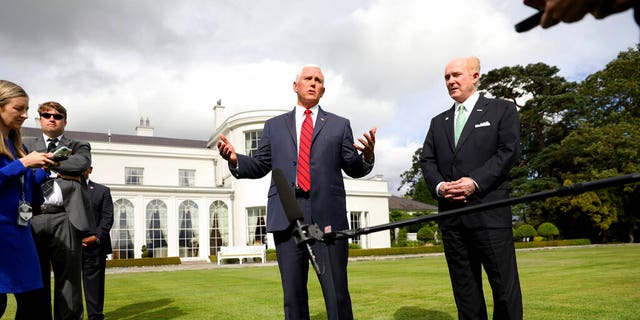 Sen. Gary Peters, D-Mich., The ranking member of the Senate’s Homeland Security and Governmental Affairs Committee, similarlysent a letterto Pence on Thursday asking for more information about the cost of his stay in Doonbeg, including comparable rates for hotels in Dublin.

Peters wrote that he had ” serious concerns about wasteful expenditures and possible conflicts of interest related to taxpayer-funded travel by this administration, “adding that he was” even more troubled by the apparent conflict of interest in your decision to stay at a property owned by President Trump, which creates the risk that taxpayer funds are being used to directly profit the president. “

Pence’s great-grandmother grew up in Doonbeg. The vice president said he was “pleased to have the opportunity to return to that family hometown.”

Vice President Pence and members of his family waving goodbye as they board Air Force Two in Dublin on Tuesday. (AP Photo / Peter Morrison)

Pence Chief of Staff Marc Short insisted the vice president’s office followed ” normal protocol “to book the trip, but said Trump had made the” suggestion. “

” It’s like when we went through the trip, it’s like, well, he’s going to Doonbeg because that’s where the Pence family is from. It’s like, ‘Well, you should stay at my place,’ “Short said Tuesday. “It wasn’t like a, ‘You must.’ It wasn’t like, ‘You have to.’ It’s a facility that could accommodate the team. “

Trump denied it was his suggestion at all, saying Wednesday he never spoke to the vice president about the matter.

He added, “I don’t suggest anything.”

Short said in a statement, “At no time did the president direct our office to stay at his Doonbeg resort, and any reporting to the contrary is false. “

Air Force Two costs about $ 13, 000 per hour when Pence is on board, The Associated Press reported.

Pence personally covered the expenses of the trip for his mother and sister, who were traveling with him, Short said. 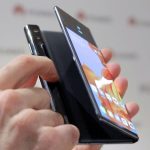 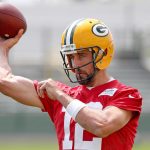