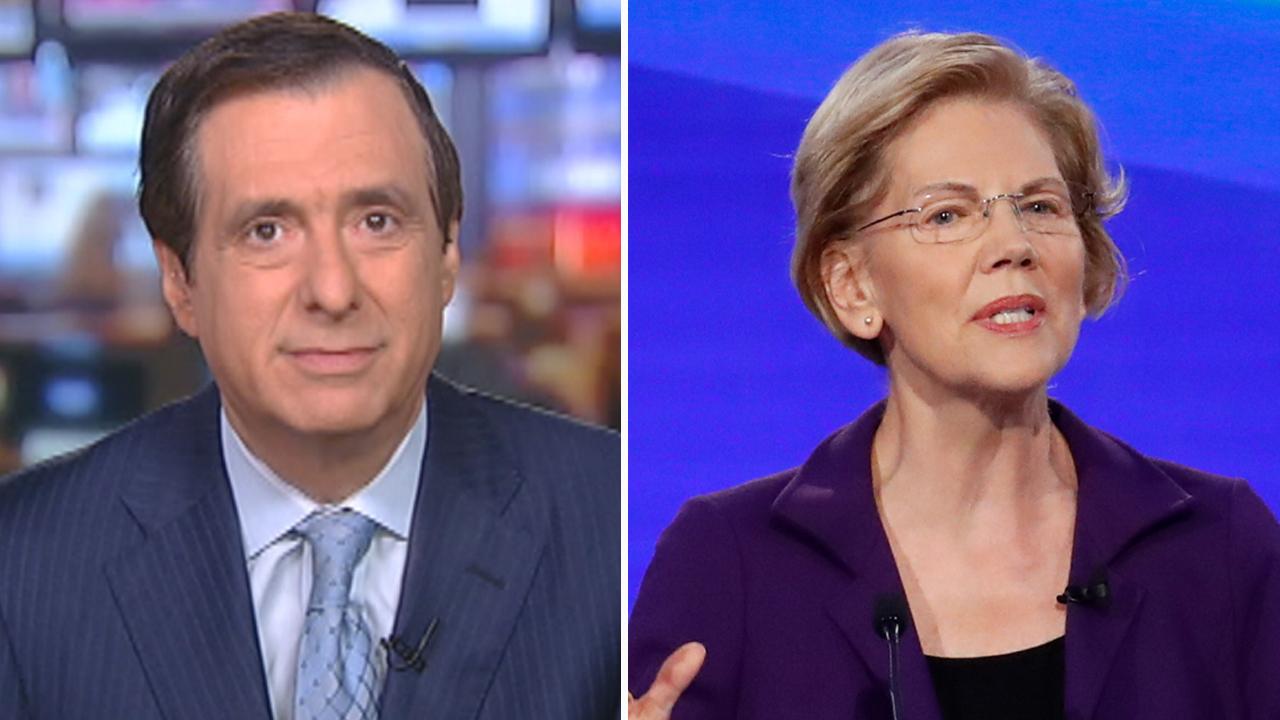 Elizabeth Warren, according to the pundits, should be thrilled because she got beat up at the Ohio debate.

This was good news, you see, because it shows she’s the real front-runner.

Except, well, it wasn’t really that brutal. The disagreements at Tuesday’s CNN / New York Times debate were relatively civil policy spats. No one went after her character.

What’s more, the candidates challenging Warren are also-rans, mired in the single digits. So that lessens the impact of those exchanges.

Two of them had very good nights. Amy Klobuchar, shedding her Minnesota Nice approach, repeatedly challenged Warren, the first to point out that her Medicare for All plan would boot 150 million Americans off private insurance. I don’t know why the moderators don’t stress that, because Warren is outplaying them in one debate after another.

Marc Lacey of the Times tried three separate times to get Warren to concede what Bernie Sanders already has, that middle-class taxes would rise under her plan. And three times Warren deflected the question by saying the rich and big corporations would pay more for health care and the middle class would pay less, evading the tax question entirely.

It took Pete Buttigieg to call out Warren for failing to answer a simple yes-or-no question. He had perhaps his best debate of the campaign, making an eloquent pitch for medium ideas. And his strongest moment came in an exchange on Beto O’Rourke’s gun buyback program, when he said: “I don’t need lessons from you on courage, political or personal.” Buttigieg, of course, is an Afghanistan war veteran.

On the other hand, he only whacked Beto, who’s going nowhere fast.

SUBSCRIBE TO HOWIE’S MEDIA BUZZMETER PODCAST, A RIFF OF THE DAY’S HOTTEST STORIES

Politico’slead story says: “The candidate who brags about having a plan for everything was pilloried for not detailing how she would pay for her most expensive proposal. She was accused – sometimes subtly, sometimes explicitly – of being naive, dishonest, not adequately respecting her colleagues’ ideas, tearing people down, and failing to enact major legislation. She was attacked for believing in policies that were “punitive” and a theory of governing that was a ‘pipe dream.’ ”

The debate just wasn’t as rough as that lead made it sound. After all, they ended by talking about Ellen.

“For the first time in one of these debates, Warren found herself under sustained attack. Through a combination of debate format, Joe Biden’s leads in early polls and Warren’s unique political Teflon, she had somehow avoided it. That changed Tuesday, though. Warren was the focal point, with the other candidates all but taking their focus thoroughly off Biden. It wasn’t completely smooth sailing for Warren… but it was an affirmation that she is viewed as perhaps the front-runner now. ”

Look, the reason Warren has had such a smooth ride — besides running a very good, issues-based campaign — is that the press pretty much loves her. I’ve lost track of the number of puffy profiles about how she found her voice in Oklahoma, at Harvard, as a bankruptcy lawyer, at the consumer protection agency. She is getting one-hundredth of the media scrutiny that’s been aimed at Biden, who is not a press favorite.

When that changes, you’ll know she’s the front-runner.

As for Biden, he had some strong moments, especially on Syria, but his answers about his son were weak — especially since Hunter Biden confessed to poor judgment on ABC that morning even as his dad was touting his judgment that night . Biden caught a break when Anderson Cooper followed up only once and none of the other Democrats wanted to go there.

The media consensus is that Biden had another uneven night, and he does have a tendency to trip over his words. And yet, despite poor debate reviews and having to play defense on Ukraine, he keeps holding onto his supporters.

The bottom line is that the impeachment drama will quickly drown out this debate, whose 8.3 million viewers represent another decline. There won’t be days of stories about Klobuchar or Buttigieg that might ordinarily give them a chance to break through. If either is to have a shot at becoming Warren’s main medium rival, the Biden campaign will essentially have to collapse.

Footnote:As if to underscore my point, the dustup between Trump and Democratic leaders – with the president calling the speaker a “third-rate politician” – bumped the Ohio debate way down on many cable news shows. 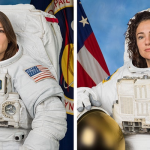