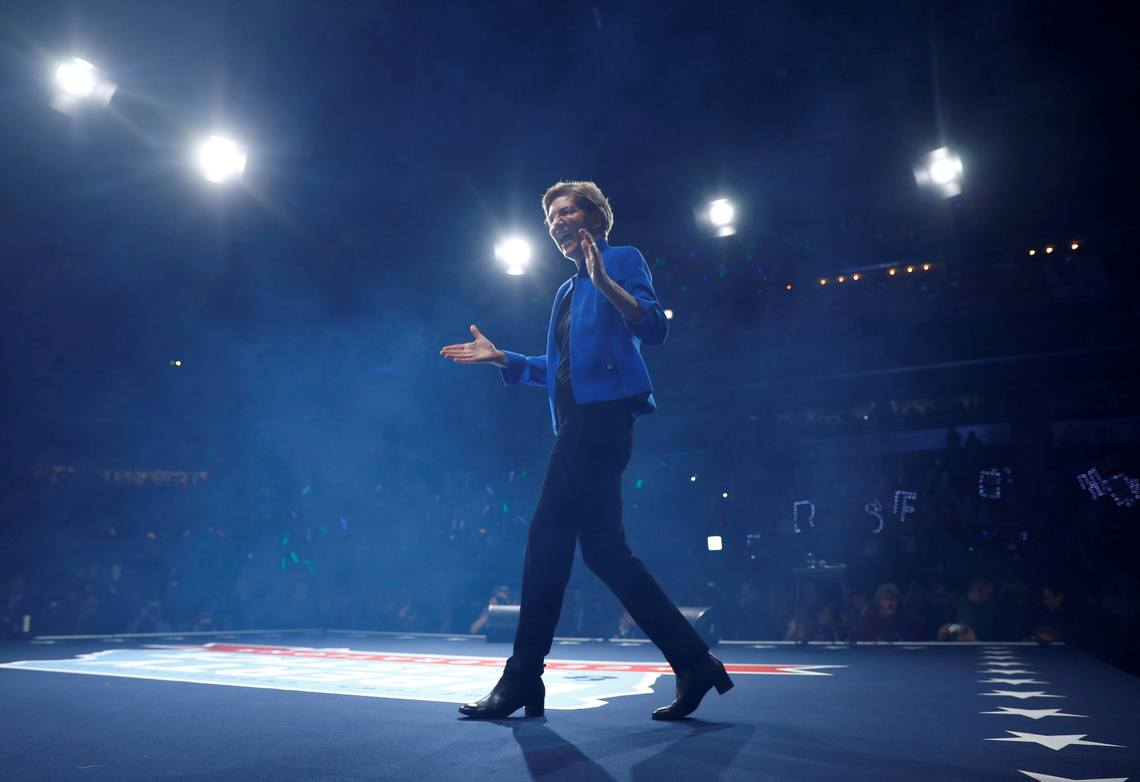 Some of the most prominent investors in the U.S. are fearful of apotential Elizabeth Warren presidency. The financial gurus believe that the stock market would crash if she wins the presidential elections.

Warren’s Effect on the Market

During the last day of the Greenwich Economic Forum, billionaire and hedge fund manager Marc Larsy was asked on stage about his thoughts on what could happen if Senator Elizabeth Warren is elected president. Larsy advised investors to short the market the moment it is evident that Warren will win the Democratic Party nomination.

“You should go short the market the minute it’s clear that Warren’s the nominee. That’s when the market is going to realize there is a real possibility. ”

Larsy emphasized that the market appears to be ignoring the possibility that Warren could win the presidential elections. The fact that she plans to raise taxes and add more regulations could be catastrophic. If this were to happen, the market will go down 10 to 25 percent, concluded the CEO at Avenue Capital Group.

His remarks come after fellow billionaires Paul Tudor Jones, Steve Cohen, and Leon Cooperman warned that the stock market would plummet if the Democratic senator wins the 2020 presidential election.

Jones worries about Warren’s wealth tax, which could affect the economic growth of the entire nation and trigger a 25 percent retracement in the S&P 500 Index. Meanwhile, Cohen stated that the market could tumble 10 to 15 percent in anticipation of a possible Warren victory. And, Cooperman joked that the stock market would not open if she is the next president and accused her of “sh * ting on the American dream. ”

“What is wrong with billionaires? You can become a billionaire by developing products and services that people will pay for. I believe in a progressive income tax and the rich paying more. But this is the f * cking American dream she is sh * tting on, ”said Cooperman.

The Democratic senator also plans to put private equity firms “on the hook” for sucking value out of the economy instead of improving it. The powerful monopolies in the tech industry will be legally considered platform utilities, while vertically integrated agribusinesses will be broken up.

Despite the strict position that Warren has on Wall Street, former Goldman Sachs partner Michael Novogratzencouraged his billionaire comrades to be more hopeful.

“You’re not victims; you’re the richest people in the world… [Now,] you’re [only] going to get taxed a little more. Lighten up! ” 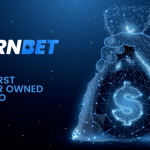 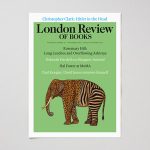