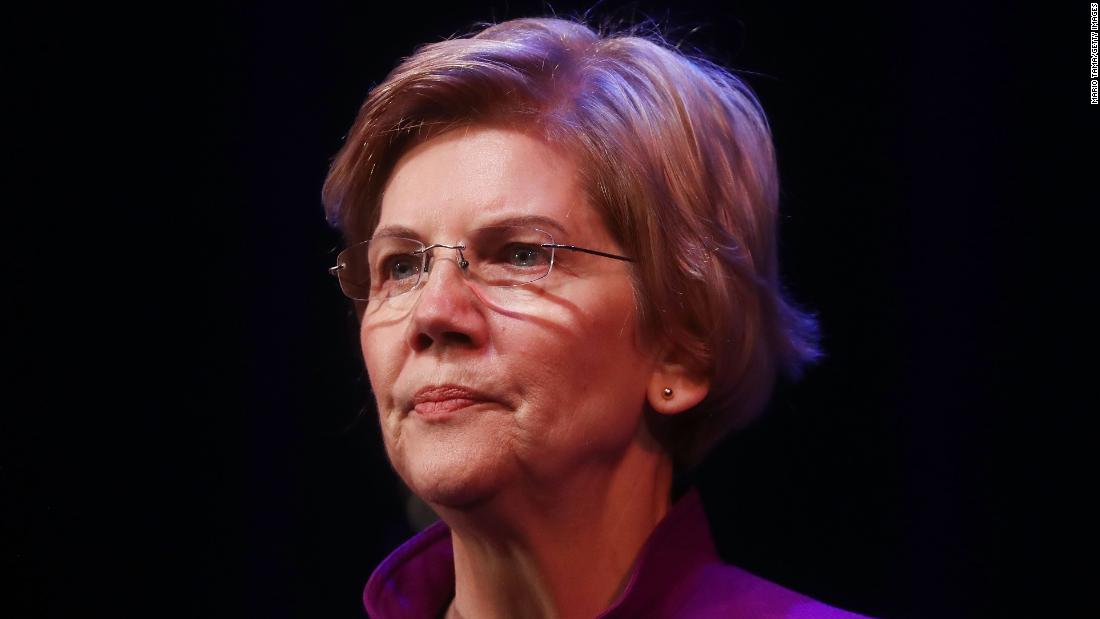 Indianola, Iowa (CNN)Massachusetts Sen. Elizabeth Warren committed for the first time on Sunday to putting out a plan detailing how“Medicare for All” would be funded, after facing criticism and beingpressed on how she would payfor the national health insurance plan without raising taxes on the middle class.

“We need to talk about the cost, and I plan, over the next few weeks, to put out a plan that talks about specifically the cost of ‘ Medicare for All ‘and specifically how we pay for it, “Warren said at a town hall in Indianola, Iowa, on Sunday. She told the crowd gathered that the plan “is something I’ve been working for months and months, and it’s got just a little more work until it’s finished, but I want to bring this out.”

“I think there have been many estimates about what the cost will be, and many different payment streams, and I’ve been working on how to give the exact details to make that work,” the Democrat told reporters on Sunday, adding later that she’s “ready to put out a plan soon on exactly what the costs will be, and how to pay for it.”

Warren’s campaign said last week it was studying a range of options for paying for Medicare for All, leaving open the possibility that the senator may ultimately diverge from Vermont Sen. Bernie Sanders on how to pay for his sweeping health care plan – which Warren has endorsed. Warren has not outlinedher own health care plan, and instead is running on Sanders’ single-payer legislation that she first signed on to in 2017.

Warren spoke for more than an hour at the event in Indianola before making the announcement. The campaign hoped she would simply mention her upcoming plan when asked about health care, but Warren was not asked the question at the town hall so she delivered this pre-planned message at the end of the event.

One adviser tells CNN that Warren will not dial back her support for Medicare for All – as California Sen. Kamala Harris has done – but instead will release a plan on how to pay for it in the coming weeks. An aide declined to be more specific on timing.

The newly solidified front-runner wasbombarded with criticism from her Democratic competitors last weekat the CNN / New York Times Democratic presidential debate after she refused to address whether taxes would go up for some Americans under a Medicare for All plan.

South Bend, Indiana, Mayor Pete Buttigieg called Warren “evasive” at the time and, addressing her directly, said: “Your signature, senator, is to have a plan for everything. Except this.” Minnesota Sen. Amy Klobuchar also took direct aim at her Senate colleague’s vague explanation.

At the debate, Warren’s response was consistent with what she’s said in the past, but did not provide a clear answer.

“My view on this, and what I have committed to, is costs will go down for hard-working, middle-class families , “Warren said, again stressing that taxes on the wealthy and big corporations would fulfill the bulk of the financing before pledging that she would” not sign a bill into law that does not lower costs for middle class families. “

While Sanders has not detailed how he would raise the revenue needed to pay for Medicare for All, he included a variety of options when he released his 2016 campaign proposal and his updated bill in April. Among those listed in his most recent iteration are a 4% levy on employees, exempting the first $ 29, 000 in income for a family of four. He also suggests imposing new taxes on employers, hiking the marginal tax rate on those making above $ 10 million, boosting the estate tax and establishing a wealth tax.

A new study by the Urban Institute, released Wednesday, said that federal spending on health care would increase by roughly $ 34 trillion under a single-payer plan similar to Medicare for All. That number is in line with earlier studies that pegged the cost at around $

CNN’s MJ Lee and Tami Luhby contributed to this report. 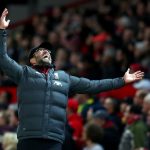 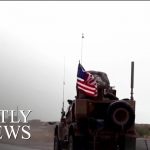