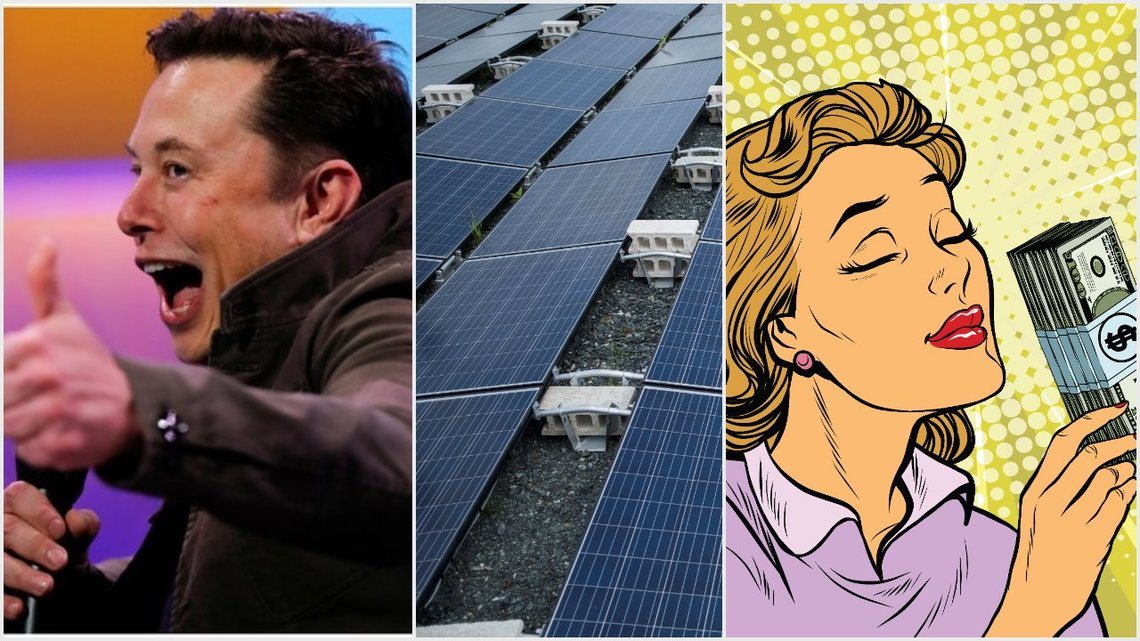 Elon Muskinsists that Tesla solar panels and roofs are “unequivocally a guaranteed instant money printer” despite the recent fires they allegedly caused.

For the remainder of September, Tesla is also waiving its $ 1, 500 solar removal fee. Musk pointed out that customers can halt monthly payments at any time.

Without the removal fee, Tesla Solar is unequivocally a guaranteed, instant money printer, producing $ 300 to $ 1000 per year (in after tax income!)

Last month, Elon Musk bragged that TSLA solar panels were “like having a money printer on your roof.” Musk made the bold claims whilerelaunching Tesla’s solar (business.)

According to the company’swebsite, you can rent solar power panels or solar roofs for as little as $ 50 a month. That cost includes installation and ongoing maintenance. And you’re not locked into a long-term contract.

However, if you want the panels removed, it would cost $ 1, 500. Now Musk is backpedaling, saying Tesla will waive the removal fee for the remainder of September.

Tesla Solar has struggled under Musk

After leading the field for years, Tesla Solar started lagging behind its competition.

For the first quarter of 2019, Tesla sank to third place for solar installations in the United States, according to energy consulting firmWood Mackenzie.

Musk acquired SolarCity in 2016, but the business has been struggling under his leadership. With the recent relaunch, Tesla slashed prices to undercut its competition.

Unfortunately,Walmartsued Tesla just days after its solar relaunch. In itslawsuit, Walmart claimed that the solar panels caused fires at seven stores between 2012 and 2018.

It’s unclear why Walmart waited until Musk relaunched his solar business to file a lawsuit for seven fires that allegedly occurred years ago.

Einhorn is a notorious short-seller who has been shorting Tesla stock for years. So if TSLA tanks, he makes money.

The animosity between Einhorn and Musk has been brewing for years. In April 2019, Einhorn gloated that “the wheels are coming off” at Tesla. At the time, Einhorn cheerfully chirped thatTesla was imploding.

Einhorn – whose net worth tops $ 1.5 billion – is a hedge fund titan who’s among the most closely watched investors on

In 2018, Einhorn’s Greenlight Capital had its worst year since its 1996 launch. Part of the reason why Greenlight lost 34% last year was that Einhorn made huge bets against Tesla.

As a thank you to Tesla short sellers, we named a 💨 after them haha ​​https://t.co/5GCgM4RT4W

Tesla had a shaky 2018 but was still the best-performing auto stock for that year. That caused short-sellers likeDavid Einhorn to lose millions.

Einhorn is shorting Tesla again this year. But TSLA is having a rough 2019, so maybe Einhorn might actually make some money this year.

Samantha Chang is a New York City-based financial editor who writes about crypto and business atCCN. She is a law school grad and an alum of the University of Pennsylvania. Email her ator follow her on Twitter atSamantha_Chang. 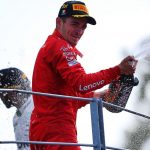 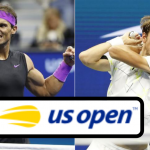